The Core Curriculum is terrible and we need more of it

The Core Curriculum is terrible and we need more of it 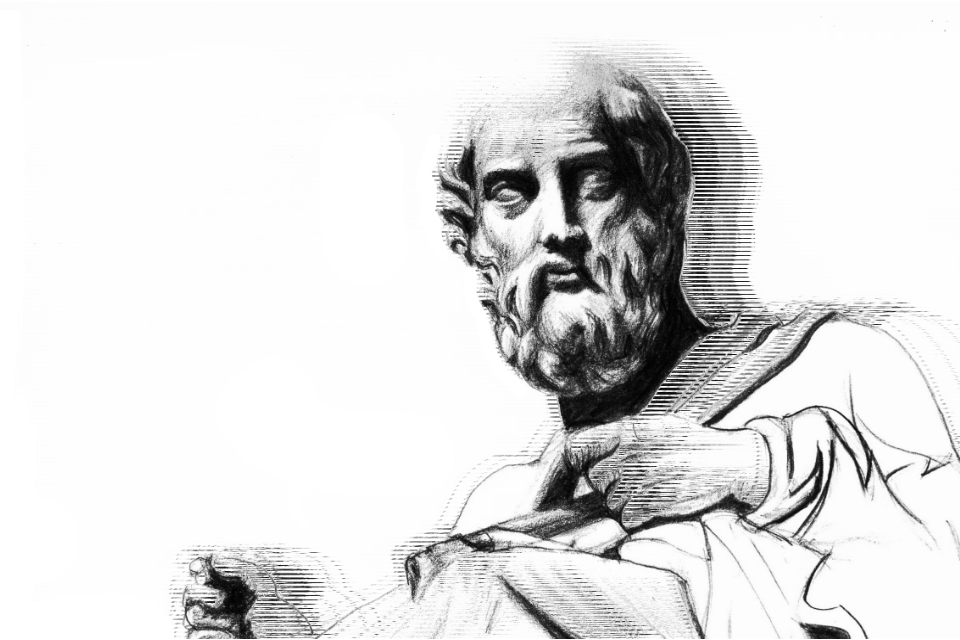 Three years into college, I’m still reading Plato. In all fairness, there are some extenuating circumstances—I transferred here last year, and technically I’m encountering Plato (and Greek culture) for what will probably be the last time in Contemporary Civilization. Plato is fine—except for all the bits with infanticide—but there is a certain point in a college education when one hopes to get beyond the 300s BCE.

I say all this, however, not to damn the classics but to praise them. It would be too facile, too neat, to simply conclude, as some do, that the Core Curriculum is just an uncomfortable vestige of King’s College, patriarchal and pointless. An appendix to be removed.

That’s simply not the case. If anything, this perfunctory treatment, the unspoken belief that the Core Curriculum is just a burden to be endured by Columbia students, is preventing us from making real use of all these works, including those of Plato himself.

So how could we teach the Core more effectively and make real use of the material given to us? Make it cohesive and make it longer. Bundle up Contemporary Civilization and Lit Hum, and Art Hum, and Music Hum for good measure, into one class—Western Humanities seems like a reasonably accurate name. Then make it four years long.

I can hear your cries of anguish already. But let me remind you, the four classes I’ve bundled into my proposed Western Humanities class already take up a total of three years in their own right. Condensing them into one track (and, if anything, raising the credit limit) would only make scheduling more straightforward. I admit that Western Humanities would pile more work on top of an already massive course load, especially for STEM majors. It would be so much more convenient to decide that the solution was just to slim down the Core.

But this is a fundamental trade-off. If we accept that the humanities need to be better taught, students and teachers will both have to put in more time and effort, not less. Because what I hate about the Core—what I resent about reading Plato this year—is simply the fact that I didn’t get there earlier. The Core’s content tends to be a magnet for criticism, so much so that we forget that it is also being taught in a monumentally unproductive way. Let me offer an alternative.

First year: Here comes everything Greek and Roman. Let’s not take three classes and multiple years to skip around between the Aeneid, the Republic, and the Parthenon. Instead, first-years simply start at the chronological beginning, the Mediterranean roots of the Western canon. Most importantly, a whole year finally gives teachers the time and space to explore why some of the canon’s underlying ideas—xenophobia and misogyny—are so problematic.

Sophomore year: Students who have just learned to analyze “the Classics” critically can now look at the massive changes that follow them. It isn’t going to be a slow year, not when we have the rise of the Christian tradition, the novel, the cathedral, and sovereignty to cover. Students could look at Western Europe’s formative moments, its rise from Greek periphery to world power, with detail and depth. All this would come alongside a sense of perspective—medieval art, music, and politics weren’t hermetically sealed off from each other like wings of the Metropolitan Museum of Art.

Junior year: Hopefully, by junior year, students have some clue where they want to go in life. This year’s subject material is going to give juniors a good idea of what to avoid. Capitalism, chauvinism, conventional morality (thanks, Nietzsche), and George Wickham are all going to come in for a lot of criticism, much merited. Agree or disagree, students will at least be challenged intellectually by reading a century of new ideologies being raised and old dogmas being destroyed. Monet’s even doing weird stuff with lines.

Senior year: “Last but not least” is the operative phrase here. Toni Morrison, Frantz Fanon, and Charlie Parker shouldn’t be an afterthought crammed in at the end of every course, but integral to the Columbia experience. Let’s give them a whole year. Columbia seniors are about to go off into the wider world, the corridors of power, and they need to remember the powerless. Giving marginalized voices an actual class devoted to them, rather than odds and ends over the years, is far better than (awkwardly) making Socrates and Toni Morrison share a curriculum.

The Core itself, material unchanged, has serious potential. We just need to stop treating it as an unavoidable burden and reform its real problem—being a non-chronological, disorganized mess.

Mark Tentarelli is a junior at Columbia College majoring in political science-statistics. Interests include catching up on Game of Thrones (even that weird multiple-ending thing), racquetball, incisive political analysis, and shelter animals.