Confessions of a Club Reject

Confessions of a Club Reject 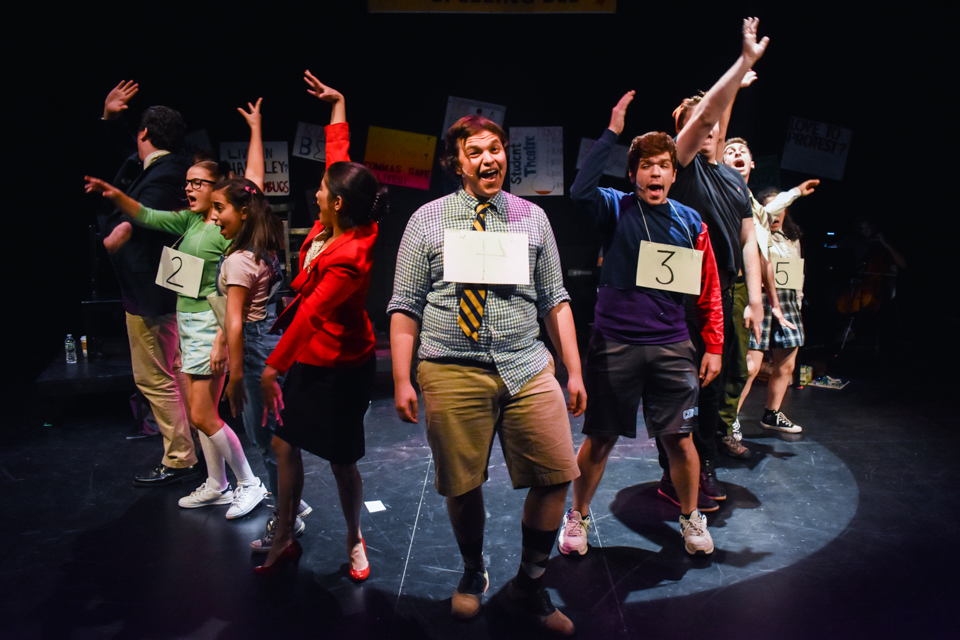 The Columbia Undergraduate Admissions website promises its hopeful applicants the following: “You will meet other students like you—students who want to make an impact in their community, continue a familiar passion, or discover a new one. Clubs here are some of the most interesting, rewarding, close-knit, and fun micro-communities you’ll ever be part of.”

Sounds amazing, right? Who wouldn’t want to go here after reading that? Maybe someone who knew how hard it actually is to get into these amazing clubs that the university boasts on its admissions website.

I’ve been at college a little under two months and have already been rejected by 10 groups on campus. I came to college expecting to find my people through clubs doing the things that I love and was good at in high school, but that hasn’t quite happened yet. I auditioned for four a cappella groups in the hopes that I would find a cool group of people to sing with and a fun way to spend my time. When I got to auditions it seemed like literally everyone else on campus had the same idea; I guess the Pitch Perfect effect hasn’t worn off yet.

After auditions I obsessively hit the refresh button on my email, and was thrilled when I was called back for two groups. However, the callbacks were even more intimidating than the initial auditions. Everyone was so talented and some girls auditioning beside me were even going at it for their second or third time.

The day after callbacks, my girlfriend who goes to Vassar came into the city to visit. A certain anxiousness hung in the air as we ate dinner because we were both hearing back from a cappella groups that night at our respective schools. As we walked back to my dorm room, we passed by some girls from one of the groups I had auditioned for as they placed a rose in front of another girl’s door on my hall. She had gotten in. I looked down the hall to my room. Roseless.

It was a real punch to the gut. I spent my entire high school career singing and acting, and even sent in videos of my performances to Barnard as part of my application. I’m that annoying theater kid who talks about Hamilton all the time and randomly breaks into song and dance. Going off to college on the opposite side of the country and immediately getting rejected by the one thing I knew myself to be good at is not easy.

To make things more difficult, my girlfriend got into her first choice a cappella group. How rude of her, right? Just kidding. Obviously I was very happy for her, but it’s hard not to be jealous. It felt like she was having the college experience I was meant to be having.

With my spirits low, I tried to get myself back out there by auditioning for comedy groups. I convinced myself that my a cappella rejections were a blessing in disguise because comedy was where I was really meant to be. I was gonna be the next Tina Fey, goddamn it! But I didn’t get into any of those groups either (there were six).

I was devastated and felt like I didn’t have a place in music or comedy here because I wasn’t good enough. To be honest, I still feel like that a little bit. Many of us come to Barnard and Columbia after a very successful high school career and the pool of talent we are thrust into can be overwhelming. Everyone here was the best in their high school, making the competition for performance-based clubs 10 times harder than it was in high school. The thing is that both a cappella and improv groups, as well as many other campus teams, are exclusive by their small nature. Even clubs that don’t have auditions can have intense applications and interviews that curtail students’ involvement.

College is supposed to be a time to explore new passions and interests, but students might not end up discovering those things if they’re rejected in the first round of applications. The current club system is set up for people who are already great at something, rather than for people who have a budding interest or want to try something new. Even people who are really great at what they do find themselves unable to pursue their passion because the competition to get involved is just too stiff. Perhaps if I was at any school with a less competitive club environment, I would be in an a cappella or improv group right now.

Perhaps the solution is more entry-level clubs or clubs that are specifically geared towards first-years. It’s important for us newbies to have access to smaller communities within the larger university in which we can further our interests and discover new passions without the fear of rejection.

Even though I wasn’t ready to give up on the things I love just because I didn’t get in my first time around, I decided to join other clubs like Columbia University Democrats. While I enjoy being involved with CU Dems, it feels like there is still something missing. I wish that I could end this article by saying that I’ve found my thing here, but that’s just not true. I think it’s important to recognize that that’s the reality for most first-years, not just here, but everywhere.

The problem is that no one talks about it. I’d like to start the conversation. My name is Kayla Streiber. I’m a club reject, but at this school, who isn’t?

The author is a first-year at Barnard College, unsure of where her college career will take her. Her main goal right now is to find the best tacos in Manhattan.