Healing and its discontents

Healing and its discontents 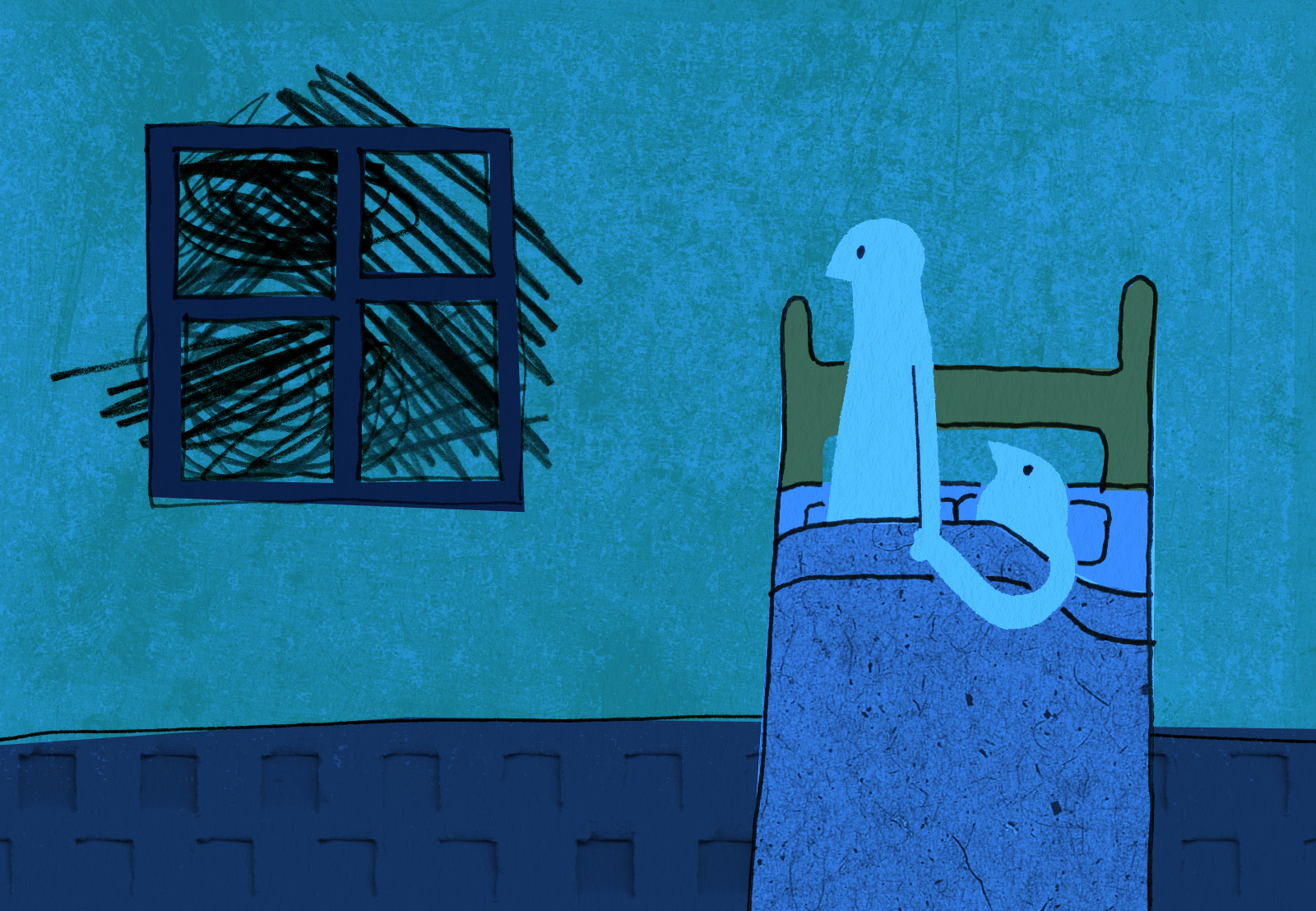 I learned about grief quite early, from men who weren’t my father but insisted I call them daddy. Whenever they touched me, I would close my eyes and try to burrow deep and far away from the present, but if I had left them open, perhaps I would be better equipped to understand what happened to me. Maybe then I could explain it better.

In therapy, they tell you what to expect from love after rape. Like how the trajectory of your relationships will pass through a series of uncomfortable milestones—the men you date will treat your past with the kind of reverence usually reserved for death before inevitably careening into the territory of awkward silences and tight hugs. But you ignore that, because the elusive concept of love is redemptive for survivors and it draws you in with its horizonless appeal. You take it and imagine waking up one day to find the past is no longer gnawing at you. And then there is just you and your boyfriend, lying next to each other with the question of how not to leave the bed.

But it’s hard to picture making a clean break from the parade of temporal disturbances and mental exacerbations that have plagued you since you were 10. Trauma is notoriously hard to forget. There are years I can’t account for but days I can think back to and count the individual minutes I spent walking into the bedroom, wondering what my friends—now home from school—were doing at that very moment.

I still remember the click of the camera and the time I spent watching the ceiling fan go around: again, and again, and then once more. My most cherished psychologist once told me that healing can only occur in the context of a loving relationship. But my memories were so vivid that I balked. What I really craved was amnesia: a blackness that would allow me to forget all the things that were done to me.

“Be patient,” my psychologist warned, “it may take years.”

“I can’t wait years,” I countered.

Memory was the enemy, so I threw myself into the present. I re-enrolled at Columbia, started going on runs through the park with my dog, and began compulsively hanging out with new friends. For a while, it felt like I had been replaced by another, stronger person—someone who could tell you stories from his childhood without flinching. But the more I tried to run from my past, the more force it exerted on me.

Love unexpectedly presented itself in the summer before my sophomore year, despite everything that stood in my way: my vulnerability and my determination to go it alone. Before things started getting too serious, we had a conversation about my past. He looked longingly at the door; whether he wanted to leave or hoped that somebody would burst in at that very moment, I couldn’t tell. So I made a choice that established the terms of our relationship, like a kind of prenuptial agreement. I was going to try not to bring it up, and he was going to be complicit in my self-denial. It was the antithesis of healing, but damn it if it didn’t feel good for a while.

Of course, I should’ve seen the red flags accumulating. For one, our intimacy was constantly threatened by the specter of my rapes. Every kiss or fuck was at risk of being undermined by the thoughts of men breathing cigarette smoke into my mouth or cutting notches on my thighs. And I was struggling to repair my relationship to my body—a seemingly impossible feat when you’re introduced to sex through violence.

Every time I woke up from a nightmare, or felt the familiar creeping of anxiousness, I looked over at him and felt the weight of the silent pact between us. That was part of it too. Insisting that I was OK meant insisting on the material irrelevance of my past entering into our relationship. It meant ignoring my nightmares and anxiety; after all, sacrifice is supposed to be romantic. Never mind that I was still suffering from phantom pain that ached every time I dodged my friends and answered many of my professors’ worried questions with, “Nothing’s wrong, I’m fine. I’ll do better.”

Admittedly, I went into that relationship blindly, thinking that if I had a chance at love I should take it, and it would metamorphose my worn-out body and tired mind—regardless of whatever I’d choose to ignore. I experienced the sense of desperation that made me want to settle for the closest thing I could get to a healing love. It left me feeling incredibly distant from myself with only a deep and painful longing.

A few months after our breakup, I realized it was too difficult for me to hide something so infinitely painful. So I started telling the truth: that traces of my past might reappear throughout my life. And it was a strange gift, because I got to see the full spectrum of human kindness on display. When I first told my current boyfriend about what happened, he didn’t look away from me or pull me into an awkward hug. He listened to me and told me that I was incredibly strong, and then we kissed and fell asleep. We spent our first date, almost a year ago, sipping apple cider in Bryant Park, laughing at the skaters who fell onto the ice. I couldn’t remember the last time I had smiled so widely. And then it was just us, laying in bed and thinking about how we could spend the whole weekend together. But whenever I need to turn away from him and face the window to cry, he seems to understand.

Joel Davis is an ancient studies major in the School of General Studies, the first U.S. Youth Representative on Sexual Violence in Conflict, executive director of Youth to End Sexual Violence, a Nobel Prize nominee, and chairman of the International Campaign to Stop Rape: the first-ever global collaboration of Nobel laureates, humanitarian experts, and NGOs to end rape in war. Follow him on Instagram at @supercoolkid212. Spotlit runs alternate Fridays.