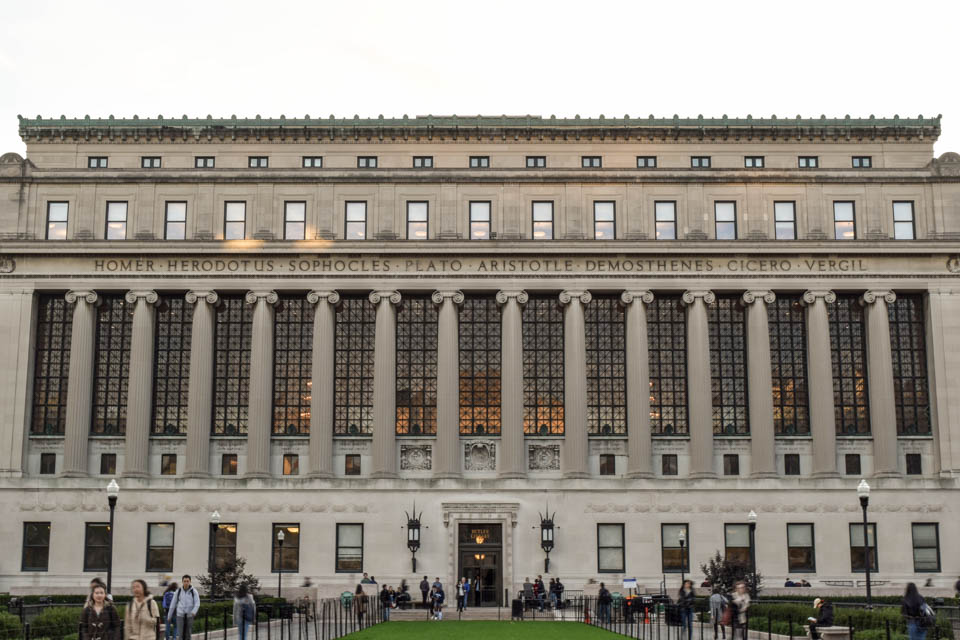 There’s something about the American higher education system that grants it a unique culture among the global populace. Shows and movies centering on the “typical” college experience are all too common (think Blue Mountain State or 22 Jump Street), and anyone who knows anyone who has gone to college has heard the rose-tinted tales of university days past. I have grown up hearing stories of the “traditional college experience” from my parents, who could not speak more highly of their times chatting up professors, partying, and even studying with their friends. Interestingly enough, when my parents spoke of studying, they seemed to fondly recall paper cramming and all-night sessions before big exams.

With these expectations on my mind, I looked forward to my first all-nighter with zest. It was my first “real” experience as a college student; a rite of passage if you will—or so I thought. After awakening from a much-needed nap after a day full of classes, I planned a full-night excursion to Butler with my computer, four cans of Red Bull, a bag of assorted junk food, and a heart full of hope that somehow I could pull off learning in eight hours what I should have learned over two weeks in Gen Chem.

Bringing one of my best friends (and fellow procrastinator) along for company, we embarked on what I can only describe as one of the worst decisions of my college career thus far.

Entering Butler after midnight was a surreal experience. The silent buzz of activity that I had become accustomed to from past trips had somehow become quieter. Each breath echoed throughout the room, bouncing off the walls and disrupting work flow like a bull in a china shop. As I sat down, cracking open my first can of Red Bull and chugging it, I felt the inklings of stress-fueled dread creep down my throat. This was my last chance to salvage a decent grade out of this midterm.

After the one-hour mark, my stress was palpable. Staring at the textbook on my screen, any confidence that I could pull off a perfect score vacated my mind. This, compounded by the constant study breaks my friend and I took to giggle at something one of us had said, made for a difficult study environment (to the person sitting behind us: I apologize for the noise).

About four hours and three Red Bulls later, I had to take a break, feeling myself physically shaking from the effects of the caffeine. It was then that I fully realized how bad an idea this had been. Yet, having already reached the halfway point, I powered through until the time came to take my exam—after which I promptly passed out in my room for four hours.

How is it that an activity so horrendous for one’s mental and physical state has become a “rite of passage” for college students? Even as I spoke about it with friends—brain and body still zombie-fied by sleep deprivation—I was shocked by their nonchalant reactions. I even spoke about it with a friend from home who told me he had stayed up for three days in a row—in high school. If this kind of behavior is glorified by students and parents alike, what kind of message does that send?

On college campuses where stress culture runs rampant, it can be difficult to put life in proper perspective. Tunnel vision takes hold and guides students toward self-destructive and misguided tendencies. For myself, I could not (or would not) see beyond the first exam. I had to get a good score on that exam; I felt my entire college career was at stake! However, refusing to sleep in lieu of studying would not be the way to achieve my goals. The notion of sacrificing one’s health, both mental and physical, for the sake of a grade, while noble in theory, is nonsensical, and normalizing this ideology is dangerous for the mental health of our community.

How can success be achieved while on the verge of collapse? We as a campus must work to promote personal health before anything else, and even as little as changing the language we use to talk about extreme study habits can make a world of difference. Let’s stop trying to work as hard as possible and start trying to work as smart as possible.

The author is a first-year in SEAS with plans to major in mechanical engineering and minor in music. When not drowning in coffee and chemistry notes, he can be found running big band charts or listening to the Hamilton soundtrack on repeat.