The United States: An immigrant’s defense

The United States: An immigrant’s defense 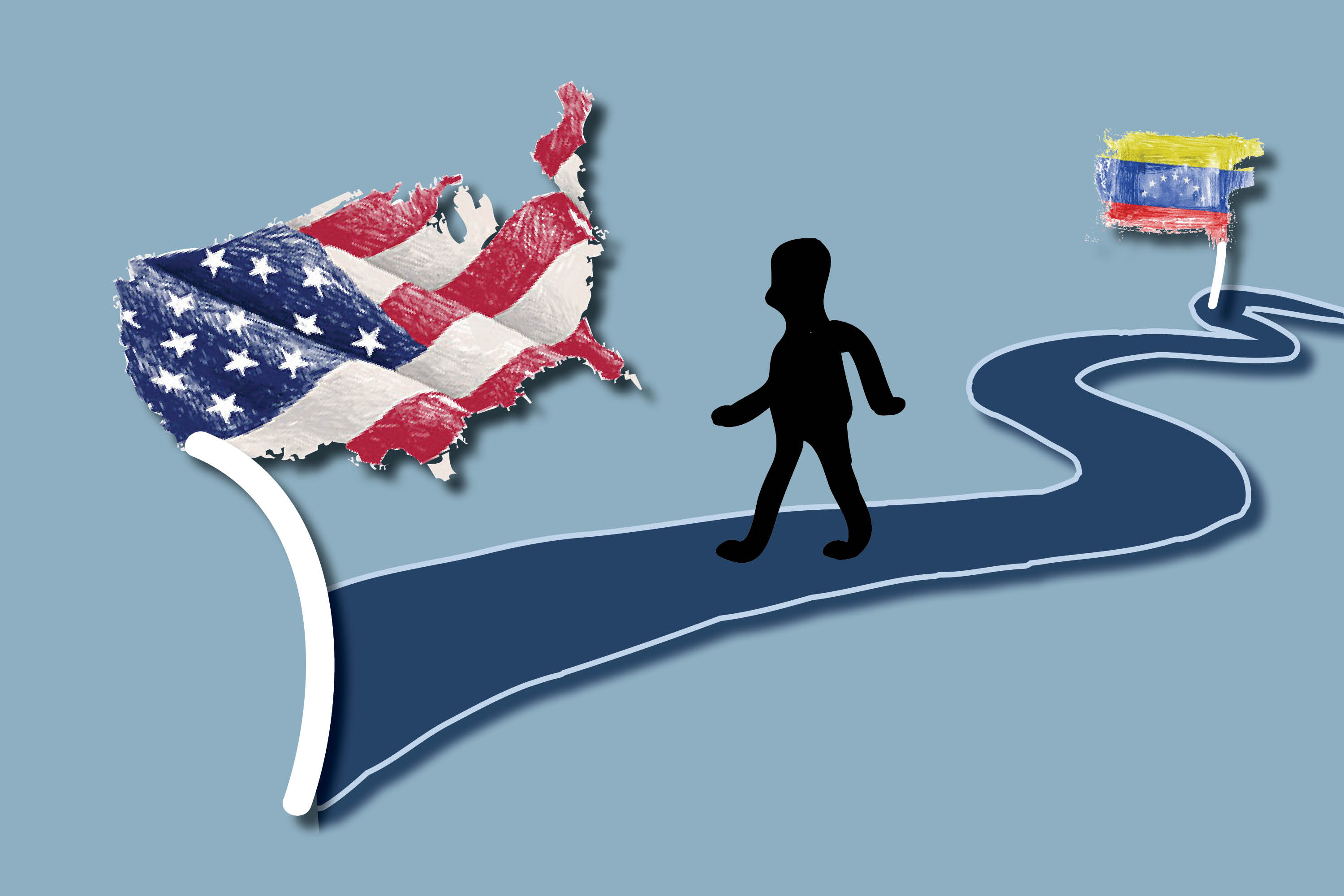 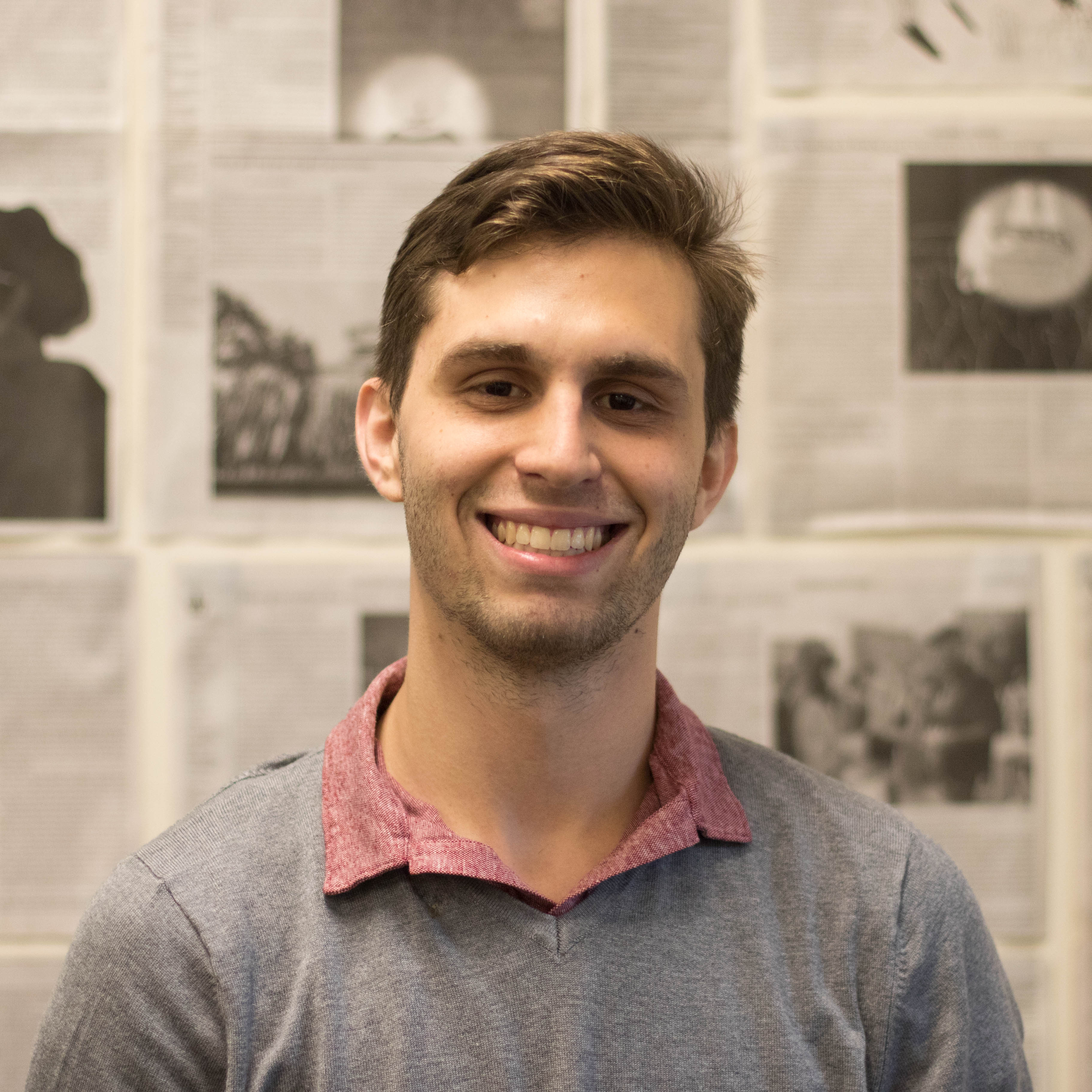 Spend some time on the opinion pages of a college newspaper like Spectator—or at any other publication with similar liberal tendencies—and you will find withering denunciations of the United States. One of the most common critiques in such publications is that America is contemptuous of its minorities and, especially since the election of Donald Trump, of its immigrants. As an immigrant and a minority, this has not been my experience. I have actually grown to love America, and on a campus where the default position seems to be a reflexive anti-Americanism, I’d like to explain why.

I was born in Venezuela and moved to the United States when I was nine. When I arrived in Miami, I knew three English words: “hello,” “please,” and “bathroom.” Because I was afraid my peers would dislike me or mock my inability to communicate in their language, I initially felt uncomfortable in my new environment. Ten-year-old me spoke Spanish at home, was proud of his heritage, and felt like a foreigner in a strange land.

My stepfather had some ideas about helping me cope with our migration. Early on, he insisted that I learn proper English, understand and conform to American cultural norms, and respect the symbols of the United States. I remember one day I told him that I never placed my hand over my heart when my classmates read the Pledge of Allegiance. “Why don’t you do it?” he asked me in Spanish. “This is our new home.” My step-father’s path to assimilation never implied that I had to abandon my cultural background, however. It merely reminded me that I was fortunate to be able to live in the United States, and that I should act accordingly.

Now that some time has passed and I have begun to formulate my own opinions, I can see more clearly where my stepdad’s pro-American ideas originated. And, frankly, I am beginning to sympathize with them. My stepfather was raised in a Venezuela that was safe, stable, and prosperous—at least in relation to many of its neighbors. (He tells me that when he was growing up the milkman could leave bread and milk at people’s doorsteps without anyone worrying about these being stolen.) This Venezuela maintained close ties with the United States, benefited from its largesse, and looked up to it militarily, culturally, and economically.

My stepfather opposed Hugo Chavez from the outset of his 1998 presidential campaign. At the time, Chávez promised to uplift slum dwellers and put in jail the country’s crooked politicians, but my stepdad saw these promises for what they were: proto-socialist grandstanding masquerading as concern for the poor. History seems to have vindicated my stepdad’s concerns. Under Chávez, my stepdad witnessed the immiseration of the country with the world’s largest oil reserves. He saw a president willing to use military force against peaceful protesters. He saw the destruction of the rule of law in a country that now experiences over 20,000 murders per year. So he packed up and left, or rather fled, to the United States.

America, for him, represents a beacon of good governance that stands in stark contrast to the chaos from which he was forced to escape. Despite its problems and when compared to Venezuela, the United States functions efficiently and respects democratic rights. Its supermarkets are stocked with more brands than one can count. Scarcity is rare. Rules are followed and laws enforced.

My stepfather wanted his children to understand why he appreciated living in America. After growing up here, I can state emphatically that my experience corroborates my stepfather’s interpretations. First, on personal matters: My status as an immigrant never impeded personal development. Ever since I was little, I have been struck by how unimportant my national heritage was to the Americans with whom I interacted. I say that in the best possible way. Nobody forced me to eat hamburgers rather than empanadas, but I was always welcome to eat burgers if I so desired. When my accent was stronger than it is now, my peers sometimes mocked it in good fun (and understandably so), but nobody judged my character on the way I expressed myself. Not once was it suggested that my green card was worth less than the blue passport I do not possess. My ability to thrive or fail never hinged on anything but my talent, effort, and luck. And here I am at Columbia, after all.

Obviously I cannot claim that America has no shortcomings. Its Electoral College is outdated and desperately in need of reform. Its politics are often petty and vindictive. Its conduct abroad does not always align with its professed moral principles. But when I read descriptions of America as fundamentally flawed, and when I consider that most Americans live at the 90th percentile of global income distribution, and that we all enjoy the tremendous privileges bestowed upon the residents of a free and democratic society, and that my life has turned out extremely well here… I can only think that some people don’t know just how lucky they are.

Christian Gonzalez is a sophomore in Columbia College studying political science. As you might have gathered, he’s been feeling rather patriotic this week, so he’d be very down for a debate about American exceptionalism. For these and other comments, feel free to reach him at cag2240@columbia.edu. Heterodox runs alternate Tuesdays.