Beyond black and white

Beyond black and white 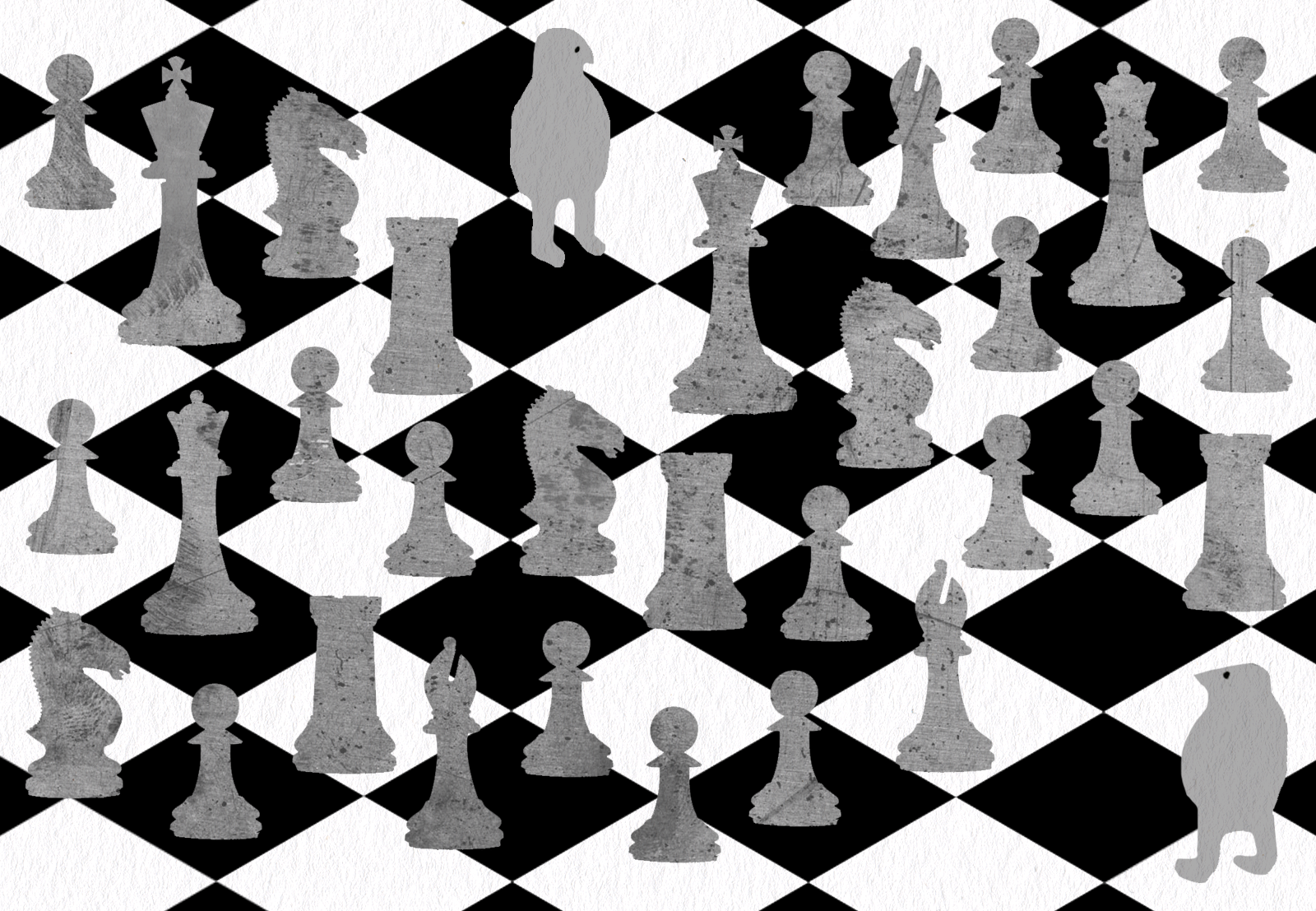 Fall of my first year at high school, I was taught that consent is black and white. “It’s gonna go one of two ways,” droned my balding sixty-year-old health and wellness teacher. My fifteen-year-old self wanted to giggle at the thought of every passionate movie love scene interrupted by an ever-so-corny, “May I proceed, Susan?”/“YES, GREG, I GIVE YOU MY CONSENT!” interaction. Firm yes or firm no. Wanted sex or violent attack. That was it.

Spring of my first year at high school, I was taught that consent is black and white, and that cool people didn’t use it. My girlfriends shared hushed stories of hookups with older, cooler, hotter guys in the hallways during our lunch hour. A distant friend of mine had a friend with benefits whose sexual intrigues were kinkier than hers were. Sitting on the cold hallway floor, we would all lean in, in awe of the wild stories of their Friday nights. She told them to us with a kind of impish pride, loving how her “50 Shades of Andy” encounters made her so mature and sophisticated in comparison to us. One day we hung out, and I asked her, somewhat timidly, if he asked for her permission before surprising her as he did. She paused, initially unsure of what to say. “He thinks it’s hotter when I get scared,” she said plainly. “He’s probably right.” We changed the subject.

Sophomore fall of high school, I learned that consent is black and white, and that it didn’t give me too many options for defining my boundaries. I was dating a nice kid––smart, a little socially awkward, committed to his temple youth group and his job copyediting the school newspaper, and a proud feminist.

He wasn’t a great writer. I was at his house one afternoon, editing a history paper he’d written. He took my spare hand and wrapped his fingers around mine. Nice, casual, sweet, you know? But then he took that hand and wrapped it around his penis, and began rubbing himself. “This is cool, right?” he said to me quietly. It wasn’t—I was tired and would’ve rather messed around some other time.

But it also wasn’t the first time I had seen or touched his penis. There wasn’t violence. There wasn’t bad intent. And there definitely wasn’t an apology—who would apologize for something that fit in with the pattern of many hookups we’d had? I said something like, “Yeah, essay’s looking pretty dope.”

Sophomore spring, I learned that consent is black and white, and that this gave me no options for defining my boundaries. I was friends with benefits with a senior; as a sophomore, that made me feel like I was really fucking desirable. We had been good friends for a while, and I loved him. He didn’t love me, though, so casual hookups were the compromise. Honestly, all I wanted were opportunities to kiss him, but I took the more sexual components of our friendship as me meeting him halfway. I wasn’t comfortable giving him a blowjob, but I kept promising I would one day, just because I knew the offer made him flirt with me more. He’d been losing interest in me, and I dreaded the thought of losing him. We were at a pool party one night in late May, and he took me behind a tool shed. The foreplay built up, and he started repeatedly nudging my head downwards. Initially, I just awkwardly stayed where I was, pretending not to know what he was implying. But I knew this was the moment I was supposed to go for it, and by the way things had been between us around then, I felt like I had no choice if I wanted him to stick around. It wasn’t as bad as I had anticipated, but it wasn’t incredibly fun. He put his hand on my head and held it tightly so that I couldn’t move. It made me really uncomfortable, but I tried to brush it off and pretend I was enjoying myself.

I felt disgusting afterwards—guilty, embarrassed, dirty, and disconnected from myself. Hooking up with him always made me feel so happy and powerful, but this time it felt completely different. Months later, I realized this friend—a friend whom I trusted—had coerced me into something non-consensual. But was it non-consensual if I had technically agreed to it and only regretted it later? Was it non-consensual if he wasn’t a violent rapist, but a “nice guy”?

Consent is black and white, but our lives are grey. Our sexual assault education doesn’t teach people to be courageous self-advocates unless they would never want to have sex with someone, or they feel like they’re in danger. Especially when we reside at a place where sexual assault is so pervasive, it’s vital that we continue to update our definition and education of consent to include instances that aren’t always explicit. What about the non-consensual sex that happens despite the fact that someone’s not in the mood? What about the non-consensual sex that happens because someone feels like sex is the only way to get through to a person they care about? What about the non-consensual sex that happens because our society functions under a mindset that sex is everyone’s eternal, innate desire even though that just is not the case? How does someone book a visit with Sexual Violence Response they don’t even realize they need, thanks to a binary interpretation of consent in which our student body is complicit?

Just today, I got into an argument with a white male student in my language class, who vouched that sexual assault is only assault if “visible violence” has taken place. While not always so blatant, invalidating, and explicit, national discourse about sexual assault still focuses on instances of overt and often violent coercion—while equally grave and significant—at the expense of other instances, and that ultimately drives our campus’ conversation about when and how to use consent.

We have to learn to take seriously that which is undesired—for every reason under the sun, not just for the reasons that seem the most obvious. We have to learn to ask vigilantly, respond to body language, and speak up with the excuses that feel silly—because there is no such thing as a dumb reason not to fuck somebody.

The author is a first-year at Barnard College looking to study sociology. They were granted anonymity due to the personal nature of this piece.