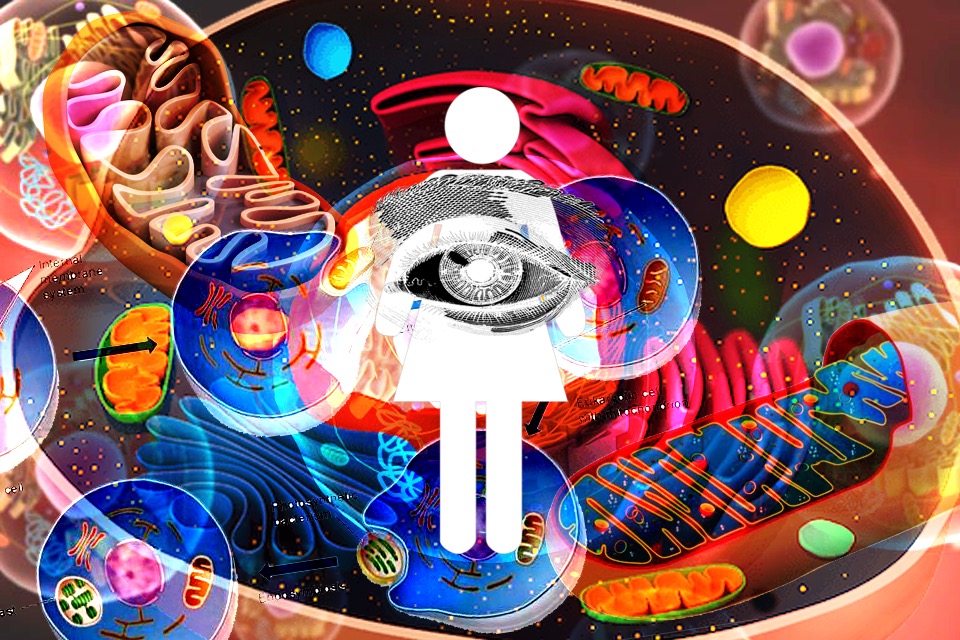 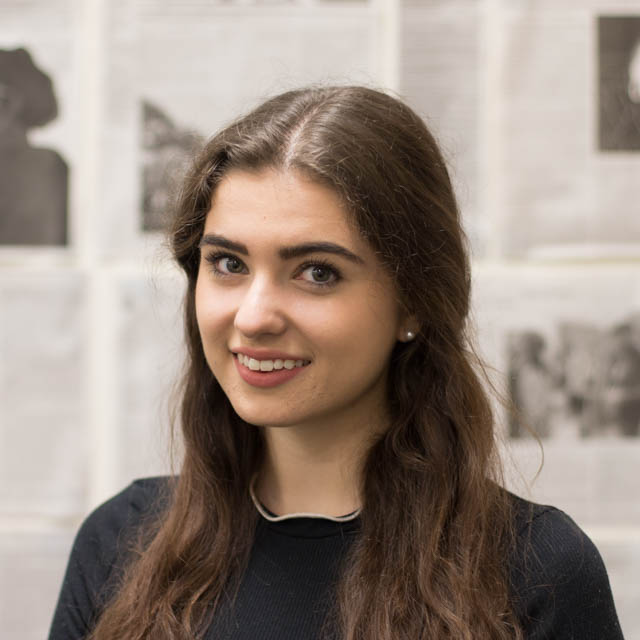 In Introduction to Cellular and Molecular Biology at Barnard, we learned about two theories that attempt to explain the evolution of eukaryotic cells. The older, more traditional view was discovered by a man, and is founded in aggression; it tells of a war between mitochondrial cells and cytoplasmic cells. The mitochondria were absorbed into a larger cell after a struggle for power. Somehow, a symbiotic relationship was accidentally produced from this initial narrative of conquest. However, this theory overlooks necessary details in the cells structure—it fails to explain the system as a collective whole.

The second theory, proposed by Lynn Margulis begins with the concept of symbiosis. The cytoplasmic cell extended its own body and grew around a mitochondrial cell, increasing surface area for exchange while creating space for the mitochondria to engage. This relationship eventually led to the integration of the mitochondrial cell. This theory is accomodating, mutually beneficial, and communal. It makes more sense. My professor then suggested that a potential reason for the source of the original theory, and the more likely perspective it failed to access, was a lack of women in the field of biology.

I tell this story to analyze the differences between socialized gender in our culture today. Risk-taking, ambition, and aggression are acclaimed as desirable traits in strong leaders. These traits are also often ascribed a masculine connotation. Caution, community, and kindness oppose traditional notions of strong leaders, and are often perceived as feminine. In a traditional, American, capitalist notion of success, these “masculine” traits are viewed as better suited for economic gain and the acquisition of power.

Because of this simplified, generalized masculinity, equalizing movements to bridge professional and social discrepancies between men and women have often asked women to assume more “masculine” roles. Women are supposed to speak over the men who have spoken over them. They are encouraged to stop apologizing. They are told to consistently attempt to take up more space.

However, by consciously assuming more masculine roles, women must put effort into detaching from social “femininity.” As a result of this detachment, women become less able to enact true representation. Women should not assume positions of power to perpetuate a male perspective. Rather, women should occupy positions of power in order to accurately represent diversity. If men and women are socialized differently, female leaders should present a unique perspective.

The “feminine” traits within this perspective are productive and should be normalized in leadership roles. Empathy, patience, inclusiveness, and thoroughness—traits often seen as inherently feminine—can only positively contribute to the overall welfare of any community. Women don’t over-apologize to assume blame, but rather to create a more comfortable verbal environment. This is simply due to a lower threshold for what constitutes a potentially offensive interaction. Women are more likely to lead in interactive ways. We energize and encourage the people around us, guiding others without wasting time overstating our importance.

Men should be encouraged to assume these traits and make an effort to assume a more inclusive perspective, especially because traditionally masculine behaviors—like aggression and impulsivity—inherently limit all possible courses of action. Communication and collaboration don’t impose limitations while selfish pursuit always does. Still, men are socialized to search for an identity in isolation—without physical affection, or emotional expression. Additionally, the pressure for young men to conform to these values is incredibly toxic. It leads to repressed insecurities and dangerous outbursts. It feeds a culture that grows more violent and less communicative each year.

I’ve often thought about these diverging perspectives in relation to campus. I transferred here from Northeastern University, and I’m always asked about the differences between schools. The main one is this: Students are more individualistic here. At Barnard specifically, we attempt to uphold the values of a women’s college, while facing immense pressures to succumb to needless competition. In Boston, I spent many weekends sitting silent in my friend’s dorm, as we each did homework for separate classes. Here, I talk to girls at office hours about the studying we’ll each do for the same test, alone.

This focus on the self seems to be a product of Barnard’s proximity to Columbia’s more masculine identity. Many of the students here are hyper-ambitious, often self-involved, and constantly in motion. This is partially supported by the composition of the student body, which is 48% female. However, I would also argue that a more competitive admissions process could also select for students who have adapted to the masculine behaviors that society deems desirable in leaders. The high speed, high stress environment, in many ways, mimics corporate American warfare. So, what would happen if we shifted perspectives? How could a more socially feminine identity impact the school, and the students here?

In part, I believe Barnard has a duty to assert the goals that the college puts forth: producing capable young adults through a supportive community, who both lead and serve society. Barnard students, then, have a responsibility to enact these goals, and resist the urge to adapt to the overarching culture of the University. Because adapting toward a socially feminine identity can only positively impact the school, Columbia needs to prevent its female students from adapting towards its hyper-masculine culture and allow a space for valuable femininity. In fact, every undergraduate college should be creating this “feminine” space—one of comfort and openness. This campus itself must evolve and open up: to beneficial influences, important solutions, and the productive community that women here offer.

Natalia Queenan is especially grateful for strong women this month. She encourages you all to woman up and attempt to shift your socialized perspective towards compassion. She would particularly like to thank Alice Paul, her grandmother, and her best friend for expanding hers. If you’d like to add even more dimension, you can reach her at nsq2001@barnard.edu. Miss Interpretations runs alternate Wednesdays.