The value of religion courses in today’s America

The value of religion courses in today’s America 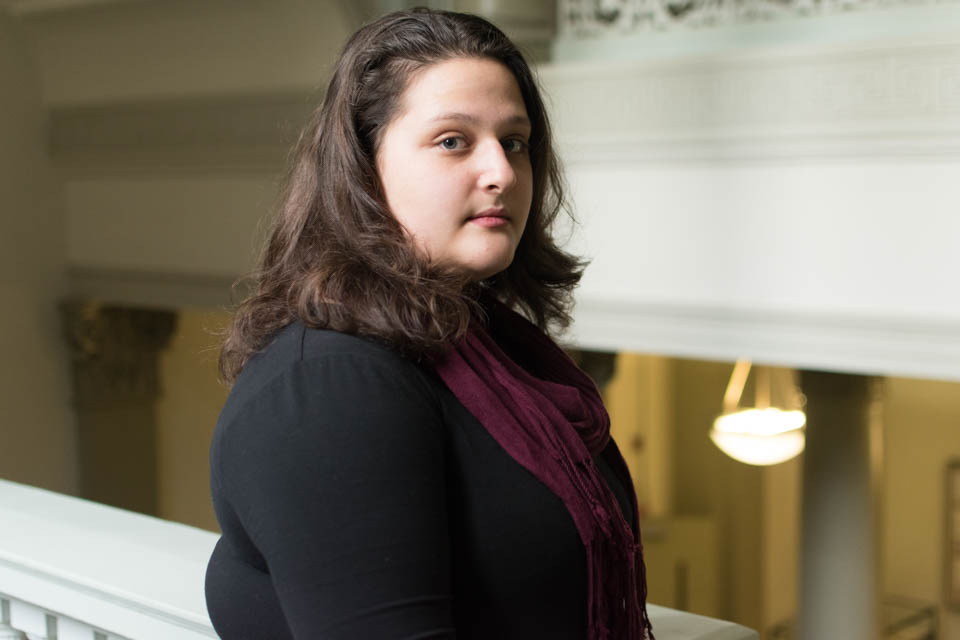 When I tell people that I study religion the most common response I receive is: “What are you going to do with a religion degree?” For many people, studying religion sounds interesting, exotic even, but most see a religion degree as impractical. My degree does not have as clear a trajectory as that of a pre-med student, an economics major, or an engineering major. While this may be the case, the assumption that there is no practical use for a degree in religion is ill-conceived—particularly in our current world.

The pervasiveness of religious intolerance, as evident in the events of the past few weeks, makes clear the lack of effort of some to understand people of other religious traditions. The target of the violent attack in Pittsburgh and the initial target in the Kentucky Kroger shooting were places of worship. In 2016, about 21 percent of the 1,273 hate crimes committed in the United States that year were motivated by religious intolerance. Of those 1,273 hate crimes, the two religious communities who were the largest targets of these attacks were the Jewish (54.4 %) and Muslim (24.5 %) communities. Unfortunately, America is not a place where religious tolerance is the default social practice. Beyond the more extreme instances of hate crimes, there are also hurtful comments and assumptions that people make of others. All of these instances stem from a lack of proper knowledge of the faiths about which they are speaking.

Fixing religious intolerance in this country is going to take more than voting religiously tolerant people into office. A substantial change in our religious biases requires people to educate each other about different faiths, and how they impact the way people think about and interact with the world around them. One of the goals of our education should be to better understand the people with whom we interact daily, to be an informed citizen of the world—beginning with an understanding of those around us. On a smaller scale, this might entail an understanding about the meaning behind a “Kosher option” or a “Halal option” at a campus event, or the significance of the holidays for which students miss classes; on a larger scale, it includes a comprehension of how religious beliefs can influence policy-makers. Having this level of understanding gives us the ability to place what we see and who we interact with in the larger context of the world in which we are living.

Here in our own bubble, each of Columbia’s four undergraduate schools has at least one distributional requirement that can be fulfilled by taking a religion course. It could be a Global Core requirement at Columbia or an Arts/Humanities or Mode of Thinking requirement at Barnard. The professors in the religion departments are incredible resources, and the courses they teach have the potential to give us tools to better understand what people believe, why they believe it, and the way in which those beliefs shape people's thoughts, actions, and interactions.

By utilizing these resources and taking courses on different religious traditions, I have gained more than just an understanding of periods in religious history and structural elements of a faith. I have also gained a glimpse into the kind of impact these elements carry beyond the classroom. In one course that I took, we were required to engage with news articles weekly in an effort to understand the ways in which the material taught in class manifested itself in outside sources. In another course, we spoke about the ways in which book burning has served as a popular means of making a public statement against another’s beliefs from antiquity until the present day. This made clear not only that religious intolerance is an old trope in human history, but that the content of a course centered on religion in antiquity has continued relevance in the modern world.

The religion major has enabled me to develop my skills to have the ability to interact with others in a more sensitive way that is shaped by an understanding of nuanced differences and similarities among those around me. Given the current climate of unrest, it is incumbent on all of us to be active participants in beginning to raise levels of religious acceptance. We must educate ourselves and encourage others to do the same.

The author is a junior at Barnard studying religion. She can be reached at lrl2130@barnard.edu.