Feeling like I belong at Columbia, long after graduation

Feeling like I belong at Columbia, long after graduation 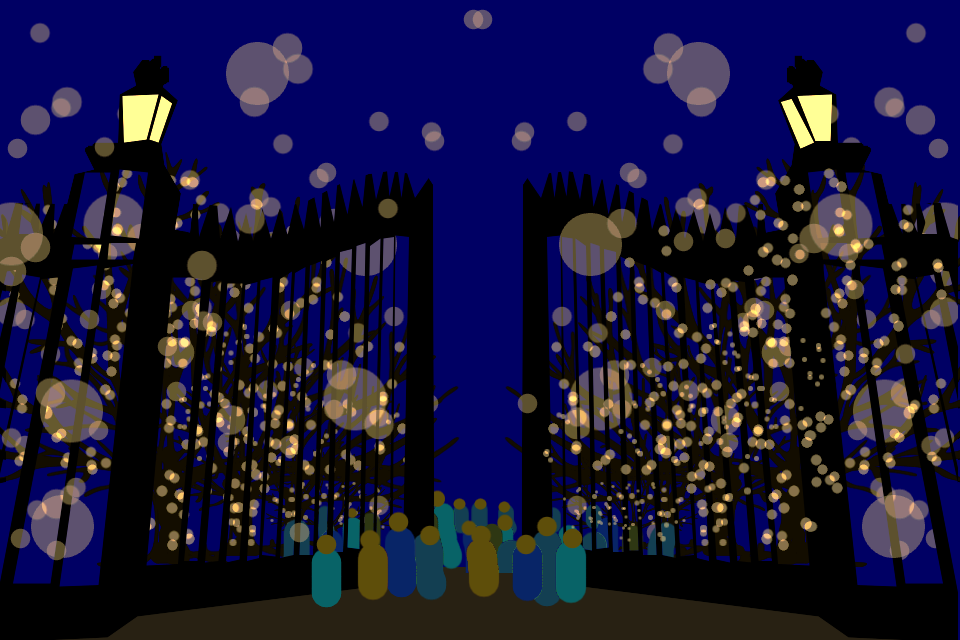 Over my first few months on campus, I’ve noticed that Columbia students don’t seem to feel a strong sense of belonging to our school—we lack an “esprit de corps” that is far more prevalent at other universities. And to be clear, by belonging I don't mean the superficial “university sweatshirt and bumper sticker” sort of school spirit that is often talked about. Rather, I’m referring to a genuine feeling of attachment that persists long after graduation. As former columnist Robert Godfried similarly noticed last year, this is especially evident when looking at Forbes’ ranking of alumni give-back rates: Dartmouth comes in first, Princeton comes second. Yale takes 14th, Brown 16th, UPenn 20th, and Harvard 26th.

And where is Columbia? Dead last in the Ivy League at 52nd, a full 14 places behind that “Ivy” up north called Cornell. While 42 percent of Dartmouth alumni give back during any three-year period, only 13 percent of Columbia alumni give even a penny, despite earning the fourth highest median income among the Ivy League.

Now, I refer to these numbers not to decry our lack of giving back. Honestly, giving money to an $11 billion institution, while having our own debts to pay off, seems superfluous if not downright ridiculous. However, this ranking seems to indicate that Columbia students don’t feel the same attachment to our Alma Mater as others do to theirs. Unlike the old Princetonians and Yalies who fawn over memories of their eating clubs and secret societies as they willingly open up their checkbooks, Columbia graduates seem to walk away from campus without ever looking back.Frankly, this lack of belonging surprises me. While we don’t have the same campus culture as our neighboring Ivies and other schools, our alumni certainly have plenty to miss when leaving Columbia behind. We have traditions like the Tree Lighting in November, Bacchanal in the spring, and the annual “Bad Poetry Contest,” not to mention the countless hours we spend on Low Beach after winter ends. We all experience the mutual suffering that is called the Core, along with the unimaginable relief when it is all finally over. Nor should anyone forget all those late night runs to Koronet, and even later nights in the Village, along with all of the protests, occupations, and strikes that shaped our years here. And this list is by no means exhaustive.

About a month ago while eating lunch, I couldn’t help but join a neighboring conversation between two other students sitting at my table. I overheard one student telling another about her interest in studying Arabic in Jordan this summer. I was excited to hear someone thinking about visiting Amman, so I politely joined in, introducing myself as someone who had lived and studied there as an expat. As usual, I was quickly asked the same sort of questions: What’s it like to live there? What should I expect? Do you miss Amman? Strangely, however, I was also asked to clarify whether or not I was Jordanian—even after introducing myself as an American who just happened to have lived there. When I responded in the negative, I was quizzically asked why, then, I consistently used the pronoun “we,” instead of “they,” when speaking of the country.

This question surprised me—I never noticed this tendency before. As I said, I am not Arab, and my connection to the country is, honestly, fairly superficial. I lived an insulated life in West Amman, the upscale part of the city, and carried with me a diplomatic passport, and all of the rights and protections it entailed.

But even though I was a foreigner, and always will be, I witnessed the same Arab Spring as everybody else in Amman. I watched the little country struggle with the 650,000 refugees that came over the border from Syria. I endured the same incomparably chaotic traffic, smoke-filled taxis, power outages, and drought conditions as everybody else. In particular, I felt the same sense of shock and outrage when Moaz al-Kasasbeh, a Jordanian pilot fighting in the coalition against ISIS, was brutally murdered in 2014 after he was captured.

With these thoughts in mind, I told them that I felt some attachment to the country, and perhaps that feeling is subconsciously made manifest when speaking about my time there. Just as shared experiences at Columbia attached me to our school, shared experiences in Jordan left me with a similar sense of belonging.

Perhaps our alumni don’t feel much of a connection to our school, then, because of the way we view Columbia while we’re still on campus. When looking at other schools and their campus life, our “tailgates” and football games can seem, well, frankly inferior. As a result, we have a tendency to downplay any little sense of community we already have. However, belonging isn’t a result of just beer pong alone—we have many of our own, unique, shared experiences that should bind us to our school. Instead of decrying our community, let’s lift it up for a change. By focusing on the many things we already do together, we can make our years here more fulfilling and, consequently, leave Columbia with a stronger sense of belonging than past alumni.

Kevin Petersen is a first-year student at the School of General Studies, desperately preparing for his Calculus I final. He hopes that his column brought different perspectives to common issues here on campus. Feel free to write him at kcp2129@columbia.edu, especially if you know of any good Arab restaurants nearby. His column Different Places, Different Peoples, Different Perspectives runs alternate Fridays.