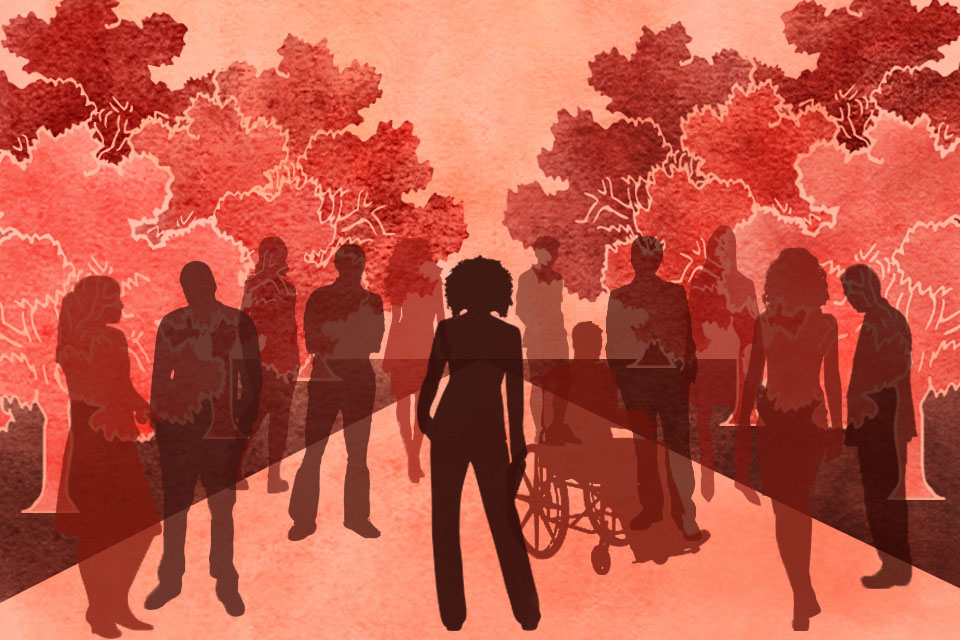 When I went to the Activities Fair this past fall, I signed up for more clubs than I could count. After the fair, I excitedly researched the clubs I was interested in, including a couple of cultural clubs. One of them was the Asian American Alliance, to which I applied to be an organizational committee member. The application seemed pretty casual, and as someone totally unaware of the selective nature of clubs at Columbia, I was sure that anyone who showed interest and passion would be accepted. When I received my rejection email, I was shocked.

At first, I didn’t understand what was wrong with me. I was left questioning whether I was Asian enough for them. As an adoptee who didn’t grow up in an Asian household, I have always felt a little insecure in my “Asianness.” In fact, during my first year of high school, I was too nervous to attend Asian American club meetings because I felt like I wouldn’t belong. When I finally went to a meeting, the community I found was accepting, helping me grow and come to terms with my Asian-American identity. However, the new rejections from Asian identity clubs at Columbia only served to unearth my buried insecurity, and subsequently, the feeling of being out of place.

The exclusivity of clubs at Columbia is an issue that has already been established in this op-ed and in this op-ed. Many activity-based clubs have to be selective, not only because they have a limited number of resources, but also because they require a certain skill set that not everyone has. On the other hand, cultural clubs or identity groups don’t share the same restrictions. The goal of these clubs is to connect and support those of mutual identities. One would think for these identity-based clubs, the more active members there are, the stronger the community. It seems contradictory to make a person who is queer, or a person of color, or a person with a disability, who may already feel alienated from the larger Columbia community for those differences, also feel ostracized from the community that claims to celebrate them.

All identity clubs have the potential to create more opportunities for people to feel accepted by the community they identify with. These groups often have a general body, which anyone can join. However, these larger sections tend to be less close-knit as they do not require much active participation. One possible way to include more students while encouraging close connections could be to place all qualified applicants into many small committees, in which members could focus on their specific interests and actively participate. At the same time, the clubs could maintain more selective higher-level positions and the broad non-application based general body. A participation-based system would make it so that acceptance into a selective board is not the only way to be a meaningful member of the larger community. It would give students a way to feel valued in a large community of shared mutual identity, rather than lost or excluded.

In the meantime, we are in New York City, and there are so many resources for students beyond Columbia. Even if you were rejected here, you can still find a group and community elsewhere.

I may reapply to some of the identity groups on campus, including AAA, or maybe I’ll find a new one, but I will not be waiting for their applications next year to find a sense of shared identity. Recently I attended an Asian American feminist festival, and I go to a small Asian American discussion group in downtown Manhattan where I can laugh about memes on “Subtle Asian Traits” and discuss the Harvard affirmative action case as much as I want.

I am sad I haven’t been able to find this community at Columbia yet, and I do hope identity groups become more inclusive in the future, but fear not: Somewhere, there is a place for all of us.

The author is a first-year at Barnard College who is very undecided about what she plans to study. She likes reading, dancing, and eating Twizzlers in her free time. She comes from a small town in Massachusetts that has a rainbow crosswalk and is currently in search of the best bun cha in the city.