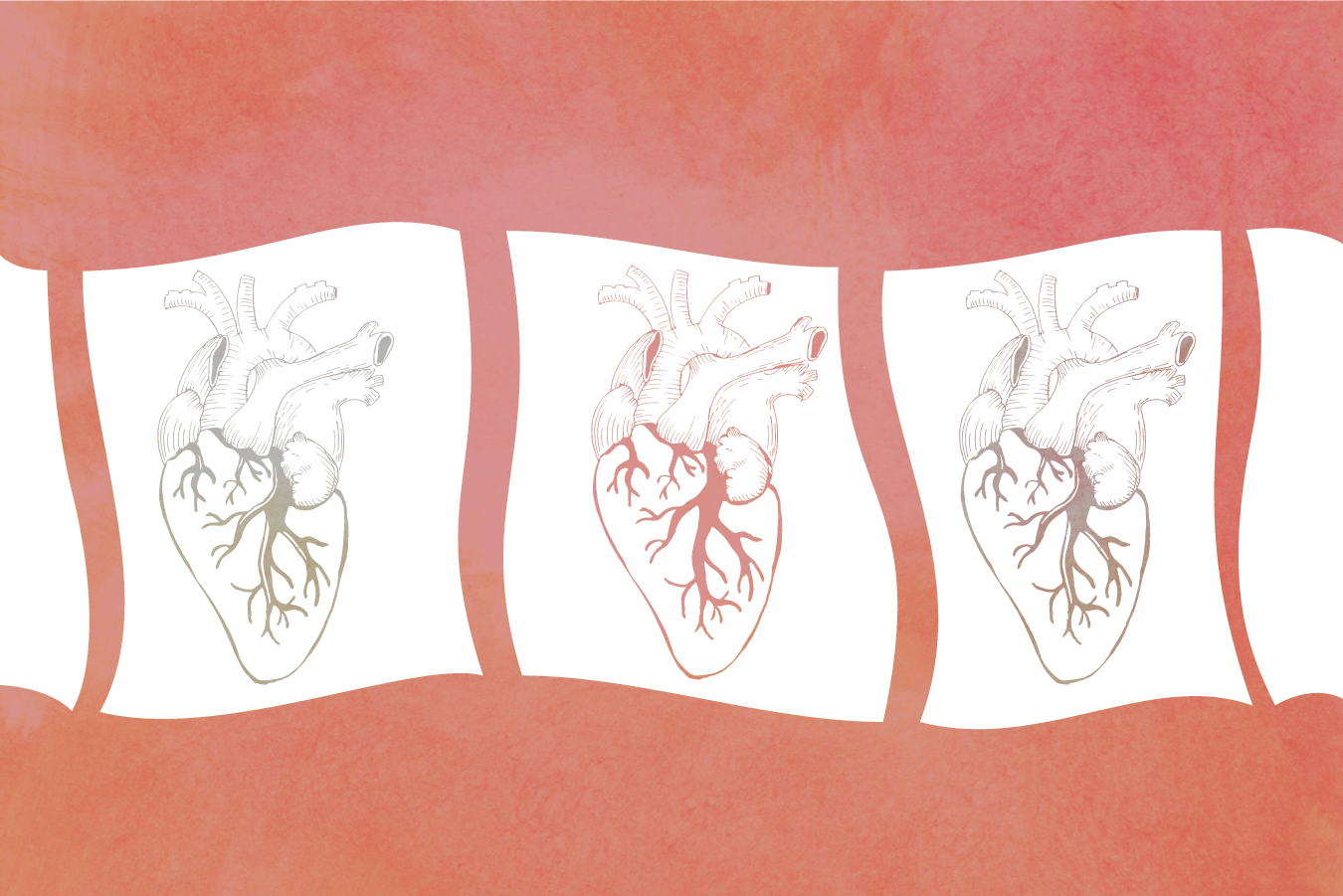 Whether in the basement of Sig Ep or at Mel’s and afterwards 1020, many students at Columbia only have one big thing on the agenda for a weekend night: find a hookup. We go to the party, we drink and we dance, and we go to 1020 and sit on the side of the pool table until a hot guy comes around and sits down next to us. The second he does, our friends start texting us vigorously from across the room: “Ohmigosh! Go you! Get itttt!”

Inevitably, we go home drunk with the dive bar boy, tripping over our feet. When we make it to his double in McBain, we hardly process our surroundings before we’re in his bed, making out aggressively with a stranger to something that vaguely sounds like Arctic Monkeys. One thing leads to another and we wake up the next morning with a massive headache and a throbbing vagina. “Walk-of-shaming” our way back to good old Carman, we text our group chat that they wouldn’t believe who we slept with last night.

Some people claim that they just want sex, but more often than not the sex is pretty terrible, if we even remember it. Going home and doing it yourself would have probably gotten you off better than the guy who took you home from Mel’s. The idea that we seek hookups out of desire for sexual gratification isn’t accurate, because we aren’t actually gratified. Despite this, we continue to engage in something that often leaves us with more regrets than actual enjoyment.

Sometimes we claim that it’s progressive: We’re rejecting emotional attachments because we don’t want them to get in the way of our life goals and successes. But we fail to realize that emotion can never just be rejected. “Saying we can have sex without emotions is like saying we can have sex without bodies,” writes Lisa Wade in her book, American Hookup: The New Culture of Sex on Campus. “Feelings are part of our basic biochemical operating system. We don’t get to set them aside at will.” We feel emotions when we wake up to our alarm, when we think about exercising, when we make plans with our friends, and, in the same way, when we have sex.

By pretending emotions don’t exist, we deny ourselves the opportunity to explore the relationship and the sex (since we all know that sex with someone usually improves if you do it more than once). By “relationship,” I don’t mean monogamy, or even anything romantic. A “relationship” can be anything from friendship to acquaintanceship, but we choose to ignore any and all forms of attachment. We often freak out when we think that someone is overly into us and decide to ghost them, as if that would spare their feelings (newsflash: it won’t). Or we foresee ourselves liking the person for more than just the sex, so we ghost them because “we don’t want anything serious right now” because we “have too much going on” in our own lives.

Nobody says that it’s wrong to put yourself first, but that doesn’t mean you should put others down in the process. Stopping to have a friendly chat outside of Butler with a former hookup is, contrary to popular belief, not the same as getting down on one knee and proposing marriage.

Before we enter the bar, my friends regularly vent to me about how sick they are of being ignored and treated without basic respect and human decency. Some have admitted how badly they want to hang out with that nice, cute girl in their chem lab. But the second we enter Mel’s, that very natural human softness and desire for a meaningful connection becomes unimportant.

Despite the fact that many of us want something more, even if it’s just a little bit more, we continue to play the game. Just the other day, I joked to a friend about the idea of simultaneously getting with three guys in one suite. Does it sound like a good idea? No, it sounds bizarre and will probably end up hurting other people’s feelings. Why did I even bring it up? For clout. We do and say things like these because pretending we don’t have feelings makes us feel like we’ve found our place in this hookup-oriented climate.

It seems that we all would rather screw over someone else than let ourselves get screwed over. But maybe it’s time we grow up and question what it means that we would rather sleep with a stranger because “we won’t catch feelings” than someone we actually appreciate as a person. Maybe it’s time that we stop perpetuating the cycle of meaningless sex just because all our friends are doing it, and allow ourselves to explore our very basic, but necessary, human emotions.

The author is a second semester sophomore in Columbia College majoring in CS-Math and Cold War History. In her free time, she likes to give other people advice on how to better handle their emotions while failing to actually handle her own.

To respond to this Love, Actualized, or to submit an op-ed, contact opinion@columbiaspectator.com.