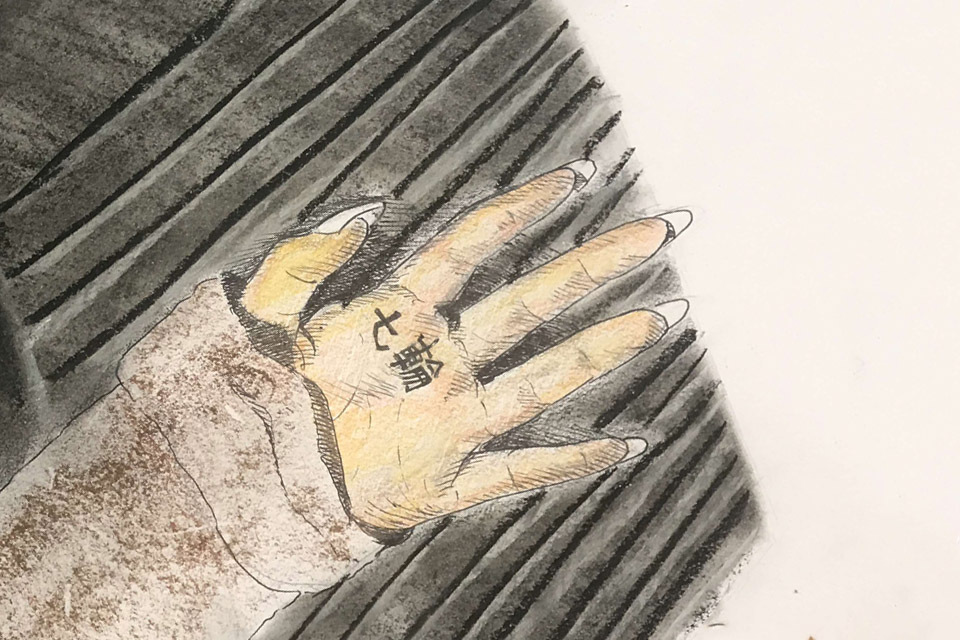 Performative activism on Columbia’s campus has been discussed in the past. While Columbia, known as an “activist Ivy,” has students participating in pride parades and the Women’s March, many of them go just so they can take pictures and upload it onto their social media, declaring, “Look at me, I’m so woke.” Ariana Grande participates in the same performative activism. Even if students read this article and pretend to care for two minutes, I almost guarantee that they will ignore her behavior while cracking “thank u, next” jokes and listening to “7 Rings” in frat party basements.

Ariana Grande became the pop-culture icon of the past few years after the bombing at her concert in the Manchester Arena, the death of her ex-boyfriend Mac Miller, and her short-lived romance with Pete Davidson. Quotes from her song “thank u, next” littered the captions of my Instagram feed at the start of the new year, and her discography plagues the Spotify playlists of East Campus parties. While she’s praised for her wokeness on feminist issues and even hailed as an LGBTQ+ icon (she's straight…), I think many fans and listeners—including many, many Columbia students—ignore her consistently blatant cultural appropriation or dismiss it entirely because of the fact that she’s experienced trauma… or because she’s white.

Ariana Grande’s problematic behavior comes in many forms. The most recent of these was her use of Asian (specifically, Japanese) “aesthetics” in the music video of her new single, “7 Rings,” and her tattoo that was an egregious mistranslation of the title of the new song that reads “Japanese BBQ Grill” instead of “7 Rings.” Instead of apologizing, she has tried to guilt critics of her tattoos into believing that the criticism has derailed her plans to live in Japan in the future and that she would “pay a million to get [critics] off [her] nuts.”

However, it doesn’t stop there. Many have pointed out that Ariana Grande’s skin has darkened, which is especially apparent when you look at her days as an actress on the sitcom Victorious, compared to her current appearance in 2019. She consistently uses African-American Vernacular English in her speech, especially in “7 Rings,” which many say have a very similar flow to previous songs by black artists.

In conjunction, white hip-hop artists often fare better better than black artists on the charts, suggesting that Ariana Grande’s most recent musical choices capitalize on an internalized racism within listeners. On top of that, Ariana Grande cracked jokes about her “quinceañera” during her Billboard speech, despite being white-Italian, and constantly hides behind her racially ambiguous last name, leading many people to believe that she’s Latina. She’s made no recent move to correct the misconception—her last mention of her whiteness was in 2010, which was just about when Victorious was still airing.

Basically, she’s appropriated almost every racial minority group that exists. So why do Columbia students, among others, support her, when so many are quick to dismiss Cardi B and Nicki Minaj for their own problematic behavior?

If you don’t know, there’s discourse about how Cardi B and Nicki Minaj should be cancelled for previous homophobic and transphobic comments. (Whether or not they are actually “cancelled” is a different matter entirely.) I think that this discussion is valid and that their behaviors should be discussed—even criticized. What I don’t understand, however, is why the same critique of Ariana Grande isn’t going on around campus.

If you’re going to “cancel” black artists for their problematic behavior, you damn well better cancel Ariana Grande, a white artist who hides behind her ambiguous name and public trauma and gets away with outrageously racist behavior.

I’m not writing this article exclusively to slander Ariana Grande, but rather to highlight the hypocrisy in how my classmates consume music and culture—and how it reflects a larger trend for Columbia students to participate in performative activism without actually doing anything or thinking critically about their performance.

Columbia, if you’re going to be “woke,” at least be consistent with it. You shouldn’t be so quick to jump on Cardi B for her comments but then keep listening to a white woman capitalizing on racial stereotypes to sell her music. You shouldn’t aimlessly defend and mindlessly support Ariana Grande when you complain about sexism and racism in public.

In any case, we should view artists of color with a critical eye, but also need to extend the same criticism to white artists as well. Whether you “cancel” Nicki and Cardi or not, I just ask that you treat Ariana Grande and other white artists the same way—because if you don’t, it just speaks to your own hypocrisy and the shallowness of your performative activism.

The author is a sophomore in Columbia College studying political science. She wrote the column Chop Suey in fall 2018; but as demonstrated above, she will continue to accost Spec with op-eds, regardless. Hate mail can be sent at vh2279@columbia.edu.