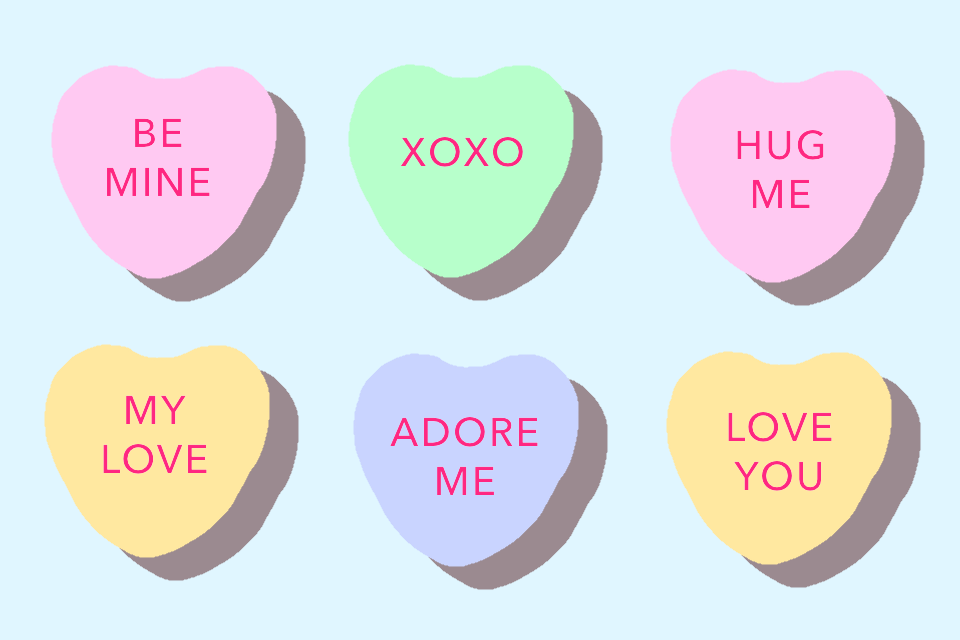 We met on Tinder

Perhaps for a quick fling

We promised we wouldn’t

Fall in love with one another

But it was a lie

We went our separate ways

And I, an ocean away

My brother FaceTimed me as I entered Milstein.

“Hey, I have a class right now. Can we talk later?”

“Christina, I’m having a panic attack right now, and I can’t breathe.”

My heart sank into my stomach. I knew the feeling he was going through and admonished myself for being so curt. I was always curt with him—maybe it’s an older sibling thing.

“Take five deep breaths in and out,” I coached him and remained on the line, listening, hoping he knew someone was there for him, despite being half a world away. — Christina Hill 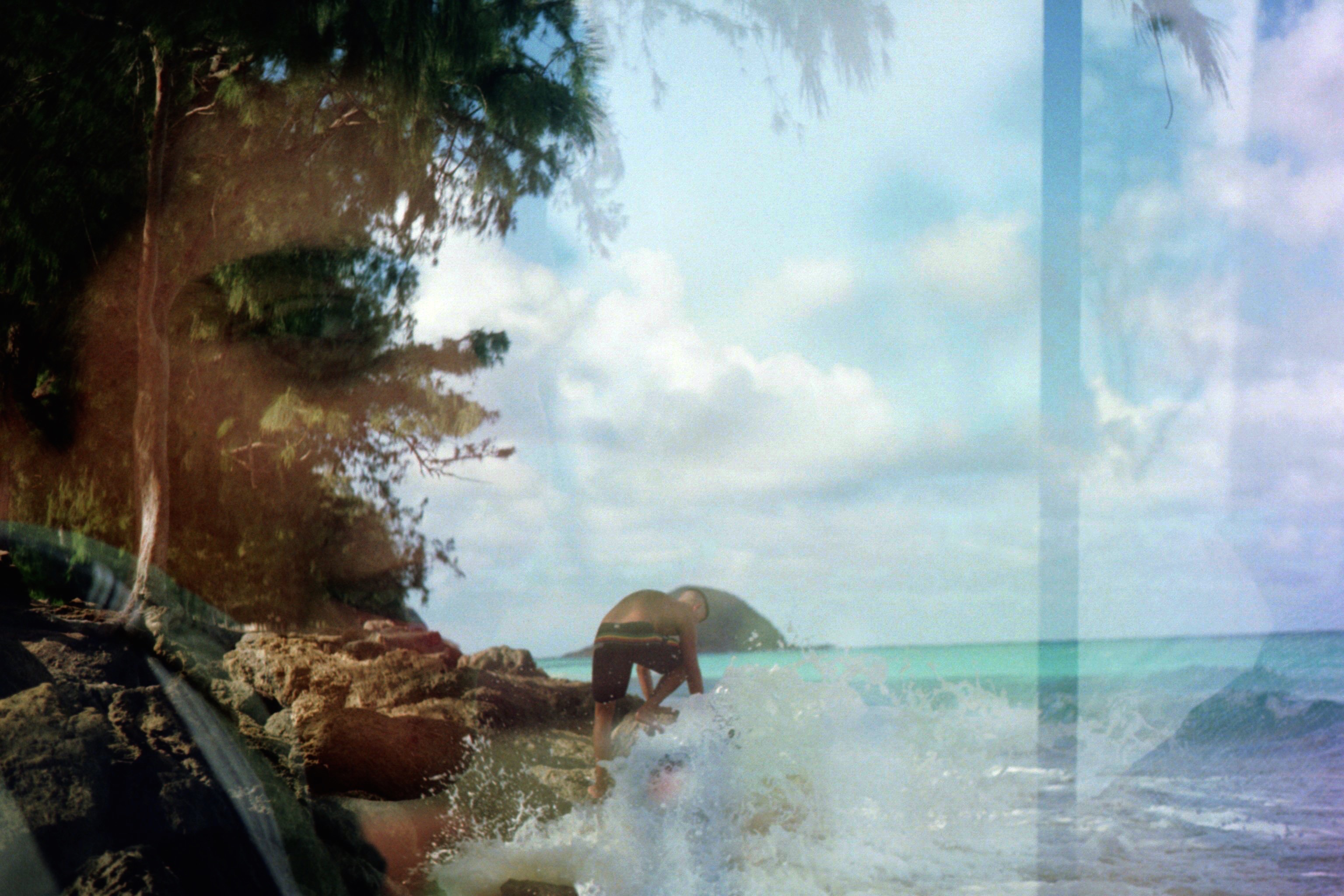 We went to the Transit Museum. There was a poster of the subway map, but the stops were replaced by famous feminists that lived there. Ruth Bader Ginsburg was in Brooklyn, for example, and Emma Sulkowicz was by Columbia. In Queens, there was a Salt stop next to a Pepa stop. I laughed and pointed it out. He said, “Haha, Pepper and Salt.” And then I knew it would not work out. — Lauren

When I was 16, I met someone over the summer at this creative writing program (who was way older than me and actually went to and has now graduated from Columbia). I was young, overeager, and yet to be sandpapered into jaded sense by the cold, painful realities of unreturned feelings. He smoked cigarettes, read David Foster Wallace, was brooding, tall(ish), and seemed, to my 16-year-old pea-sized virgin brain, to have the intelligence of Proust. So, what did I do? I poured my heart out to him in a six-page handwritten letter detailing the intricacies of my feelings, anguish, and longing. We had an incredibly listless hangout at my insistence (I think he was incredibly bored throughout, which was in part why I lost my nerve and didn’t give him the letter in person), after which I Facebook-messaged him the letter. I thought it would be better, for my sake, to see when he’d open it. Huge mistake. I was left on read for a year, and still am! Though if there’s one positive thing to take away from the whole experience, my letter was lengthy, thoughtful, well-crafted, and romantic as heck, easily rivaling Keats, so it’s probably re-draftable material for someone more worthy of my affections later in life. — Willa Cuthrell-Tuttleman

We met canoeing 15 miles together on the rowing outdoor orientation program and realized we had the same Literature Humanities section as we waited together for the Green Sale for two hours. We sat together in the back corner of that class and listened to the Goose-man teach us. In Climate Systems we would sneak jokes, and it was on your walk to work after class that we started going out. Although now we’re both abroad and 4,000 km away, I still think of you sitting right next to me in class. — Sam

Love, Actualized is a weekly op-ed series on love, sex, and dating at Columbia. For Valentine’s Day, we wanted to hear about your relationships, intimacies, heartbreaks, and other ways you experience affection (in 100 words or less). To respond to this piece, or to submit to Love, Actualized, contact opinion@columbiaspectator.com.