In search of a clean, well-lighted place

In search of a clean, well-lighted place 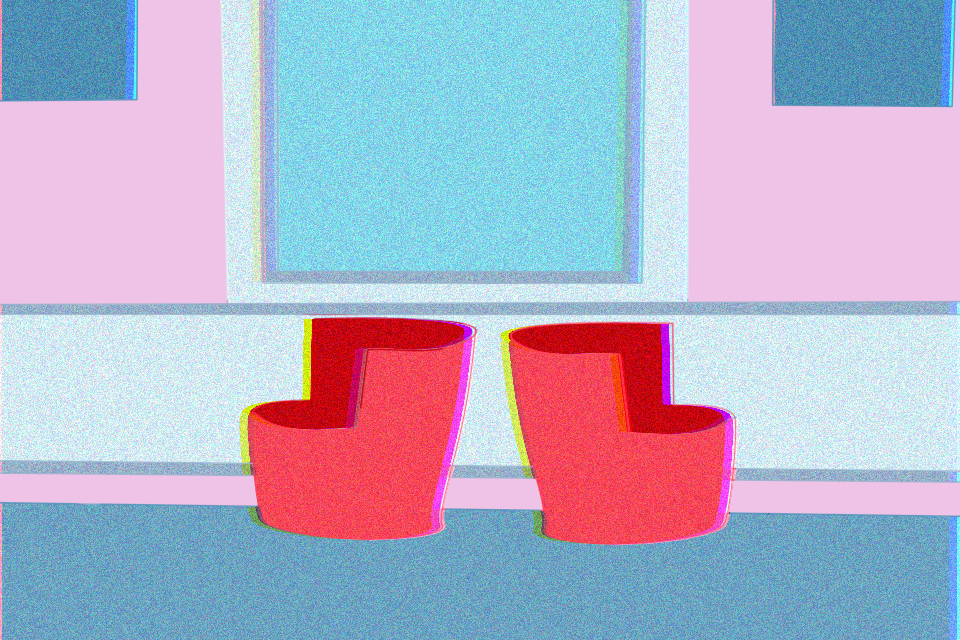 Columbia students love to hate Lerner Hall. In the two decades since Columbia’s alleged student community building opened, its MC Escher-esque design, lack of social spaces, and sterile aesthetic have personally aggrieved every student on this campus. Land in New York is expensive, and the whimsical ramps that criss-cross the Lerner atrium wastes it; the fluorescent-lit cinder block hallways just beyond the atrium feel more like a supply closet than college.

We often talk about the absence of community at Columbia. The general lack of public spaces to congregate on campus, worsened by Lerner Hall’s failure as a student center, contributes to a stunted social scene. But, as an op-ed last semester pointed out, creating “neutral public spaces that enable us to interact with one another informally” goes hand-in-hand with other community-building initiatives that aim to alleviate social isolation at Columbia. The University has made some progress. But unfortunately, the two new student lounges that opened in Lerner this year seem ineffective—walk past, and you’re more likely to see students hunched over their laptops than playing foosball.

I want to offer a view from a community that shows the way things could be. For many Columbians, Lewisohn Hall, home of the School of General Studies, is unexplored territory. It also suggests how Columbia has the potential to improve.

Spectator’s Elza Bouhassira produced a beautiful photo essay about the General Studies student lounge. Check it out to get a sense for what I’m writing about. As far as design and aesthetics go, the GS Lounge is very simple: just some tables, chairs, printers, and computers. You wouldn't expect it to be a special place. Yet a palpable buzz fills the room as friends meet in the space between classes, trading information and sharing ideas. Tall windows that flood the room with sunlight and dogs that lay on the floor add a welcoming touch. But there are intangible characteristics that make the lounge particularly welcoming, and if better understood they could contribute to the development of stronger communities at Columbia.

Columbia students make friends at parties, in class, and around campus. Perhaps some of the usual discussion about social isolation is overblown. But as a way of understanding life at this school, in this city, the worry about loneliness doesn't entirely miss the mark. In more than a few of my courses, silence seeps into the time before the professor enters the classroom. And next time you’re on the subway, try counting the passengers not looking at their phones.

There’s this Hemingway story about a lonely old man who visits a café late one evening. He has no family and little to live for except for his evening café outings. A younger waiter who wants to close shop debates an older colleague who wants the café to stay open. The second waiter has more sympathy for their lonely customer. He understands the need to find “a clean, well-lighted place” (the name of the story) to temper loneliness.

Short story shorter, spaces like that café and the GS Lounge give people some place to go.

I spent my first two years of college in France. The little apartment that welcomed me every day after class during my first semester was like a cave, cramped and deprived of sunlight, especially during the ash gray winter. Campus closed at 8 p.m. every evening, except when it closed at 6 p.m. on Saturday and remained shut on Sunday. Returning to a small room every evening invites loneliness, even despair, when coupled with minimal social interaction. So my first semester I sought wide-open spaces, wandering the city in search of cafés and restaurants. Finding those spots—on a park bench, behind a coffee, or along a canal—was always a temporary reprieve from deafening loneliness.

Loneliness distorts your perception of the world. You become risk-averse in your interpersonal interactions, and each perceived social defeat sets you up for the next. I learned that the way around this is simply to go someplace and talk to people.

The GS Lounge gives people somewhere to do just that. It is an exemplar for the formation of successful communities at Columbia. Chance encounters there often lead to friendships, incubate creativity, and result in productive exchanges of information. Heck, you sometimes leave with a full stomach, even internship prospects. I almost always walk away having completed none of the work I walked in with, but buoyant.

Researchers write about a “social multiplier” effect, which essentially demonstrates that some behaviors are contagious. Students who hang out with smokers are more likely to pick up the habit. Membership in communities where people don’t exercise makes it less likely that you will. I can’t help but think the GS Lounge offers a social multiplier that instills in people goodwill and a tendency toward social connectivity. It builds trust. If everyone else in the room is starting conversations and smiling and laughing, why not you too?

General Studies is a small school within a massive university, making it easier to sustain a close-knit community. This is difficult to replicate on a larger scale, though understanding its success would be a good start. For GS students, who sometimes experience disaffection resulting from the feeling that they are second-class citizens at Columbia, the Lounge takes on a profound significance.

They have a clean, well-lighted place. And Columbia could use a few more of those.

Jimmy Quinn is a junior in the dual B.A. program with Sciences Po studying political science. You can reach him at jtq2104@columbia.edu or on Twitter @realjimmyquinn. Short Views runs alternate Fridays.