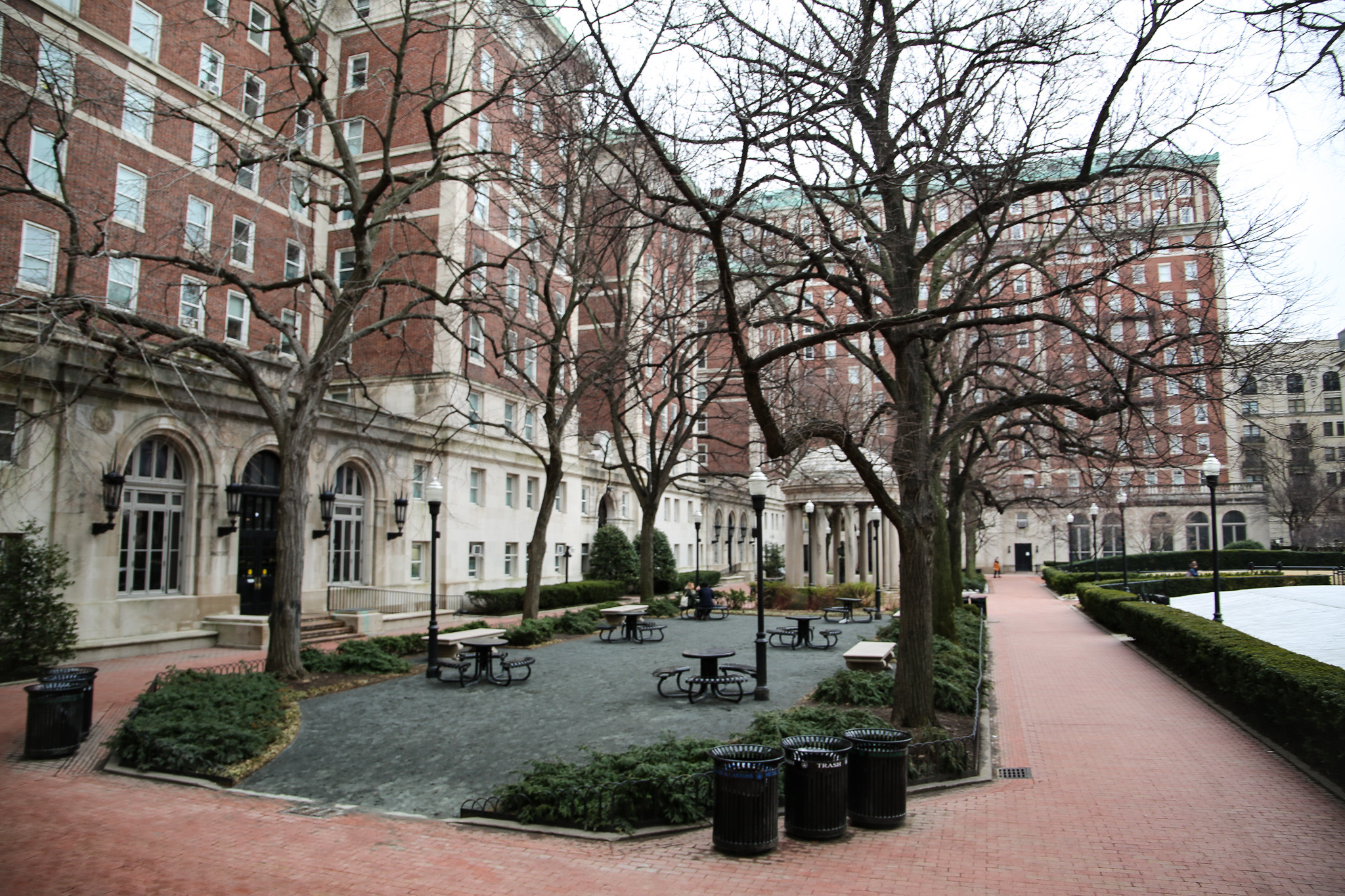 It’s no secret that Columbia’s campus culture is isolating. Despite being in one of the most populated cities in the world, many students can attest to feeling alone among the crowd. Columbia obviously endeavors to remedy this—there’s a reason Scott Helfrich is in your DMs three times a day. Yet, despite Columbia’s efforts, solace comes not in the form of Harry Potter read-alouds but in the support systems students form with their friends on campus. As first-years, we all relish the idea of living free from our parents’ reign. For many of us, following the completion of our principal year comes the added possibility of living with the very friends we have grown close to and rely upon. Yet under current Columbia Housing policy, the students who need this support, those with disabilities, are denied the privilege of living with a group of friends and enter into an isolating and frustrating housing process.

Most students enter into the group housing selection process and have the ability to choose to live with up to seven of their closest friends. The ability to form housing groups affords students some degree of autonomy in customizing their living situation to best match their preferences and needs. I was informed this is not an option for students who are approved for and require disability housing accommodations. We begin the housing process by listing our building preferences and are allotted a space that best meets our accommodations. Despite the housing accommodations form also indicating that I could write in my preferences for roommates, I was informed during a meeting with my ODS advisor that I would not be able to have control over who my possible neighbors or suitemates might be. In order for me to exercise the same control over my living situation as an able-bodied student, I was told I would be forced to waive my accommodations and enter into regular housing selection.

If students forgo their accommodations and are unable to procure a living situation that meets their needs—which, unless they are an upperclassman with a good lottery number, is unlikely to occur—they are able to drop out of in-group selection and reapply for housing accommodations, which Housing would help to secure over the summer. This, however, would be subject to availability as most rooms would already be assigned to students. Therefore, there is no process by which a student can be guaranteed their accommodations and exercise the same control over the process as their peers.

The housing accommodations service is marked by an asinine and at times secretive process. The “Disability Housing Accommodations” form allows for students to list names of individuals who they may want to live with. Despite the existence of this designated space on the form, I (along with other Columbia students requiring disability accommodations) was informed by ODS after inquiring about the specifics of this feature that the form is “somewhat outdated” and that living with preselected individuals is no longer an option. The purpose of ODS is to provide students with disabilities the liberty to experience college and succeed at Columbia in the same way as their able-bodied peers. Why must students with disabilities be forced to make the arbitrary choice of sacrificing their medically recommended accommodations to be provided the same social privileges as their peers?

Since most students under ODS’ umbrella need their accommodations to function, forgoing them is not a choice. This leaves students with disabilities segregated from their friends. For a population that already faces increased isolation due to the sense of “otherness” that comes along with having a disability, this separation in both physical space and social connections can leave students feeling detached from their communities on campus.

Not only does Columbia Housing’s policy work to isolate students from their previously formed friend groups and communities, but it also actively hinders their abilities to form new ones. I require a single, because my daily regimen to combat my cystic fibrosis includes loud, prolonged breathing treatments that would be disruptive to a roommate. And while I am grateful ODS is able to offer me a single, I am still forced to alert my neighbors as to what that mysterious noise coming from my room is and why my nebulizer occasionally sets off the smoke alarm. To me, this is not a significant burden. I am very open about my condition—I’m writing this op-ed, after all. Not everyone, however, is as comfortable with their disability as I am. The dichotomy between having one’s accommodations met and forgoing them to enter the housing lottery is discriminatory. It forces some students with special needs—such as a quiet space or, in my case, patience with smoke alarms—to either out themselves to their neighbors, predisposing them as the odd ones out, or be forced to live in a situation where their needs are not met. Why Columbia continues to force its students to make this decision boggles the mind.

I can theorize as to why this policy was created—Columbia Housing likely does not want students abusing the accommodations privilege to secure preferred living situations. This would be valid if ODS was not so arduous to register with in the first place. The process takes weeks, and doctors’ signatures are required on the initial forms for each accommodation requested. For me, securing accommodations entailed frantically emailing my endocrinologist at the last minute to get a signed letter of treatment, because ODS would not accept documentation of diabetes from another licensed medical doctor.

The author is a first-year studying political science and history and is a member of the Columbia Debate Society. He enjoys reading and playing soccer in his free time. You can reach him at rvv2108@columbia.edu.