To The Man Who Let Me Rewrite My Life

To The Man Who Let Me Rewrite My Life 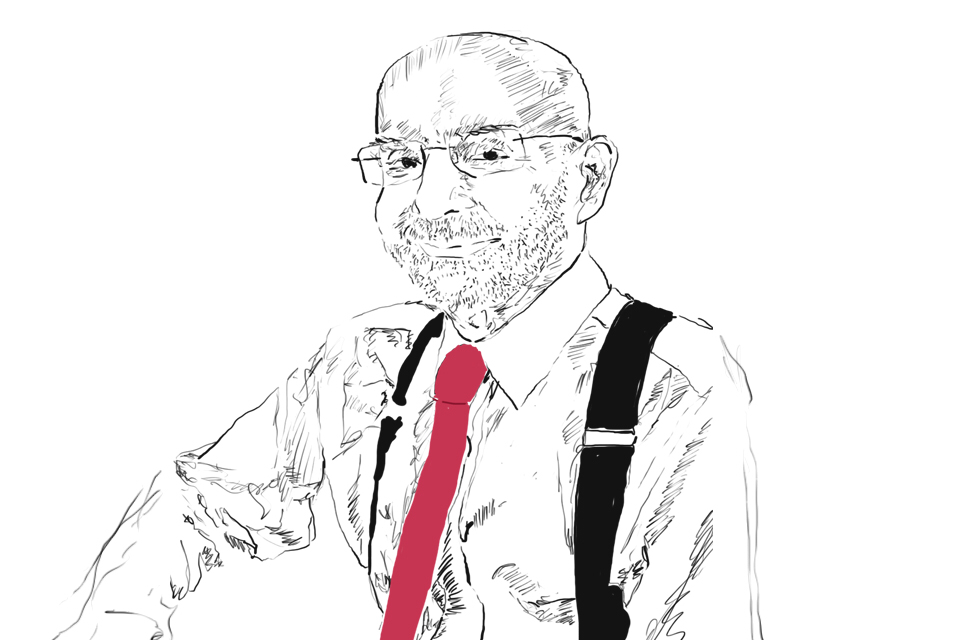 CONTENT WARNING: This piece deals with the loss of a recent loved one and the grief that accompanies it.

I hadn’t heard that you were hit by a car on the Upper West Side, or that you were in critical condition for the past three weeks. Not until that I learned that you had passed.

What saddened me the most wasn’t just your death, but that maybe you died thinking that I didn’t care about our relationship, because I didn’t reach out while you were in the hospital. I didn’t send my condolences for your injuries, or wish you well, or gift you an outlandish present to make you smile—things that I know you would have done, if it were me on that bed.

But you must believe me when I say that I didn’t know, not until it was too late, to show you how much you meant to me.

After the initial shock and sadness, I was overwhelmed with a profound joy for the time we spent together. In fact, you even made time for me the last time I was in town, like you always did—as a new student acclimating to your school, as a senior writing his thesis asking you to be his second reader, and then as a man in the world traveling back to the city for work. You saw me through every stage of my life these past few years, and I’d be lying if I said that any of it could have happened without the time you gave me.

Long before we met, you believed in veterans like no one else I’d ever met. You believed in our intellect and our grit. Uniquely, you saw that beneath our repressed personalities there was complexity that reached far beyond our bravado. You believed that military service meant something more than antiquated traditions, stolid nationalism, and churlish conservatism. Put simply, you thought it made us interesting people and believed that time at your school would complete the process that the military began.

When I started at Columbia I was angry. My initial experience was filled with uncertainty. Why was I enduring such academic rigor that asked me to question the very philosophies I once swore to unquestionably defend with my life? This was learning, you said. Like when the Marine Corps broke me down to build me back up, I thought.

I’ll never be the same because of my time at Columbia, because of the hours I got to spend with you. When you agreed to take on my thesis, I felt like the luckiest kid on campus. Then again, I felt the same when you invited me to your office and one hour there turned to two, and two to three. One day, you said that we should keep doing this, so you started taking me to lunches and dinners, because your conversation and curiosity couldn’t be contained to office hours. You were the Dean of Dream University taking me out to eat, just to chat. When you did that, I felt inimitable. With you, I wasn’t just another body or number at your school. I was a spirited and contagious voice, and ever more in your presence.

I got to hear and know your voice, Peter. Not for long enough. But someone as bright as you is never known for long enough. You’re the kind of man that makes humans long for eternity, to hope that these finite years on earth are just the beginning to forever together.

But for now it’s farewell, my friend. Thank you for saying yes to dinner that last evening I was in town. And, thank you, again, for letting me rewrite my life.

The author graduated from the School of General Studies in 2018 with a degree in history.