Boring students to the Core

Boring students to the Core 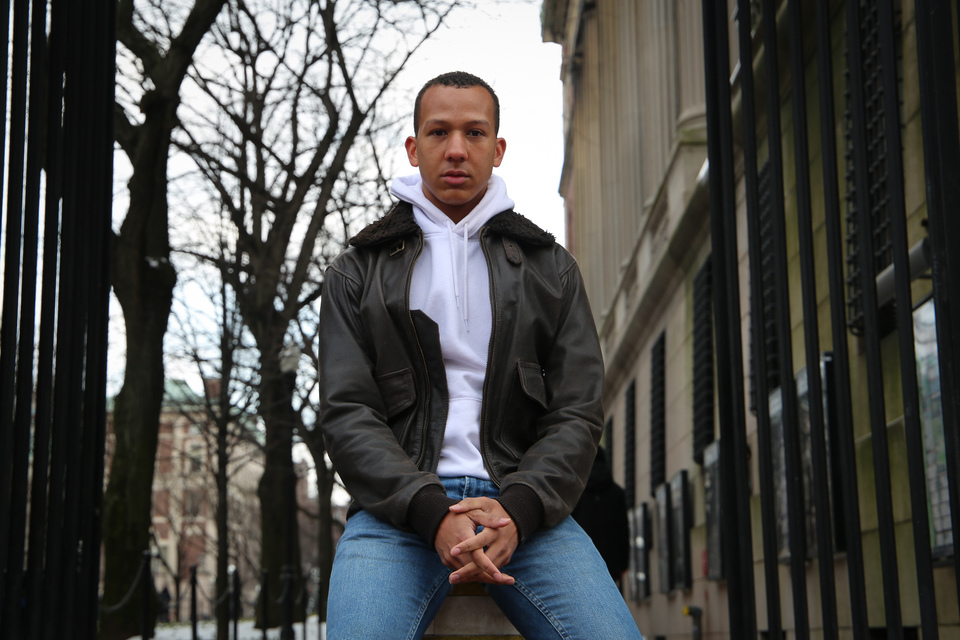 The Core Curriculum is a fundamental part of Columbia’s academia. It serves a great purpose in that it helps us become well-rounded individuals, giving us an appreciation for knowledge outside of our majors and concentrations. Though the Core offers an admirable range of subjects from modern foreign languages to philosophy, the duration of some of these classes is far too long.

The number and sheer range of Core classes that students are required to take is an academic challenge in itself. Before they graduate, Columbia College students are required to take Literature Humanities, University Writing, Contemporary Civilization, Art Humanities, Music Humanities, two Global Cores, a foreign language, physical education, and three science classes (including Frontiers of Science)—all in addition to completing a major and/or concentration.

This is not to mention the added pressures and time spent studying, finding a job, looking for internships, joining an extracurricular club or Greek life, building networks, and trying to make time to explore the city. In light of these day-to-day obligations, all Core classes should be no longer than one hour and 15 minutes.

Specifically, FroSci, Lit Hum, and Contemporary Civilization (which are all one hour and 50 minutes long) should be shortened. As a sophomore in Columbia College, I have sat through several of these classes in which students fall asleep, sigh loudly, or gaze out the window in sheer boredom. Therefore, the second hour of these courses essentially becomes about just making it through class.

From my experience in Lit Hum and Contemporary Civilization, most of the discourse could be covered effectively within the standard one hour and 15-minute time regulation of other classes. After this duration, class discussion tends to rely upon those one or two students who essentially “carry the class” by making points for the sole purpose of sounding intellectual.

Studies have shown that attention spans for adults don’t generally exceed 20 minutes. Though we have the ability to refocus our attention, it continues to drop every time. Therefore, pushing students to concentrate for almost two hours non-stop in a subject that might not be of much interest to them is counterproductive to the Core's aim of “cultivating a critical and creative intellectual capacity that students employ long after college.”

As a non-STEM major, I found it difficult to engage with the content in FroSci classes for as long as almost two hours. Overwhelmed by the amount of information I was forced to absorb, I became less enthusiastic toward the subject as a whole. For students in similar situations, two-hour classes may not only cause further feelings of disinterest towards that particular subject, but may also influence them to form a negative opinion of the Core Curriculum overall.

This semester, the strain of Core classes lasting for almost two hours, and the resultant scheduling conflicts, prevented me from exploring several non-Core classes that I wanted to take. Though students can trade section times, this is not always possible (as was the case for me). Therefore, not only do these Core classes force us to concentrate for a scientifically unreasonable amount of time, but they can also restrict our ability to explore new academic avenues.

My proposal is that Columbia should experiment with the Core by enforcing this time regulation policy for a trial semester. It should also apply to SEAS students who have elected to take either Lit Hum or Contemporary Civilization. If the overall sentiment is that students feel more engaged in class and have more flexibility in both their personal and academic schedules, then this will be an effective measure in strengthening the Core.

Ultimately, I believe that making all Core classes no longer than one hour and 15 minutes would be an asset to Columbia’s Core Curriculum. It would help students to have more effective class discussion, absorb information more thoroughly, and maintain their overall interest in the Core itself.

Let’s keep our Core strong by making all Core classes no longer than one hour and 15 minutes.

The author is a sophomore at Columbia College, studying political science and African-American studies. He’s also an associate editorial page editor at Spectator. You can reach him at cr2961@columbia.edu if you would like to share any thoughts on his opinion.