In defense of Black American culture

In defense of Black American culture 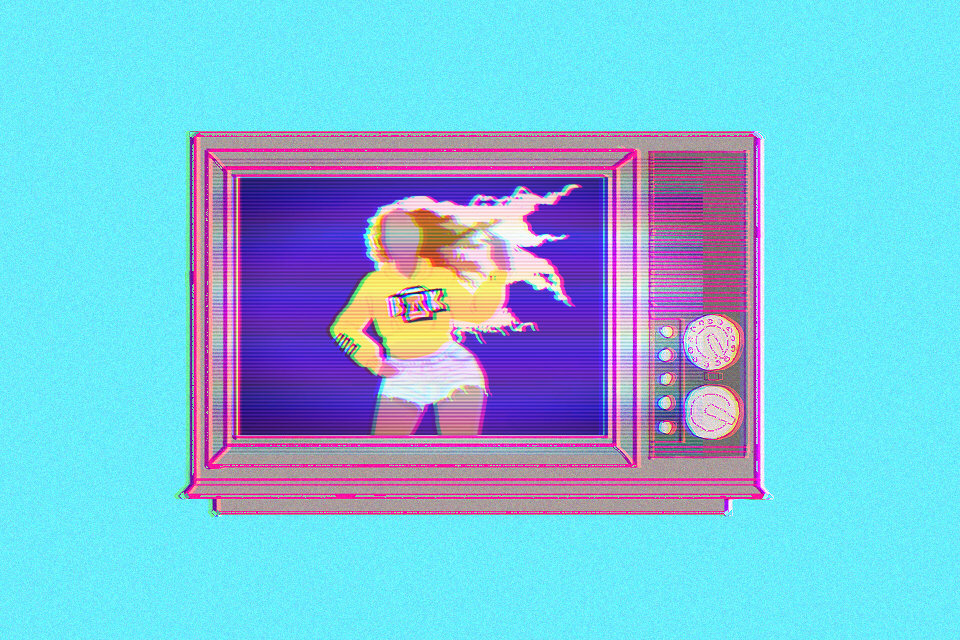 Since arriving on campus, I have been involved with many conversations with my peers similar to the following:

Something that I quickly learned upon arriving here is that I am a minority. So now you’re probably thinking, “Colby, you’re Black. This is an Ivy. Of course you’re a minority.” And you are absolutely right, but that is not what I mean. I mean that even within my own minority, I am a minority. As I have entered Columbia’s Black community, I have quickly realized that many of the Black students on Columbia’s campus are not like myself; instead, Black students on Columbia’s campus are often first or second-generation Americans, international students, and/or multi-ethnic.

Now, don’t get me wrong. I love this. I enjoy the opportunity to learn about and meet people from other parts of the Black diaspora in my time here, but I often feel that my identity as an American descendant of slaves often gets both erased and appropriated by the greater Columbia community. It seems that to be Black on an elite campus, people (both Black and non-Black) expect you to be something else, as if it’s inherently impossible to be a Black American and make it to an Ivy League school. So I’ve decided to answer the question, “So, what are you?” with help from one of my favorite Black American Texans: Beyoncé.

As Beyoncé has made known, she is a Black American. A Southern Black American at that, hailed straight “out that Third Ward” of Houston, Texas. From identifying herself as both “Negro” and “Creole” in “Formation,” to exclaiming with her Texas twang that “you can’t put blue lights on Black girls,” her music, performance style, and image is largely defined by her Black American-ness.

Cue Beychella (one of the greatest performances of all time) and you see Beyoncé shouting out historically Black colleges and universities (HBCUs) across the country. Dressed in the regalia of her own sorority—which anyone in the know about the Divine Nine knows was a little controversial—Queen Bey danced choreography based on HBCU dance lines with a larger-than-life marching band behind her. She threw in some stepping, used choreography to allude to hazing culture, and even did a baton twirl. She sang the Black National Anthem and gave us chopped and screwed remixes and swag surfs. What she did was inextricably Black, but it was also inextricably Southern Black American. A celebration of cultural tradition that only a person fully versed in Southern Black American culture can understand or fully appreciate (I specify Southern because differences exist in Black American culture largely due to the Great Migration).

This is why even people that were Black may have been confused watching Beychella, Lemonade, “Formation” at the Super Bowl, or “Daddy Lessons” at the CMAs.

I understood and celebrated every moment. I grew up between Houston and Dallas, Texas, and have lived in majority-Black American communities and attended majority-Black American schools my entire life. I knew what Howard was before Harvard, knew Dr. Martin Luther King, Jr. and Malcolm X before George Washington and Thomas Jefferson, went to Battle of the Bands every year, sang in gospel choirs, and listened to chopped and screwed remixes at family cookouts all summer. What Beyoncé had always showcased, but more so since dropping “Formation,” was my normal.

However, since coming to Columbia, I feel… abnormal. Throughout my experience within the Black community, people often describe what else they are, but I don’t have an else. All of these people are still Black Americans, but they are not ethnically Black Americans like me. We often do not have the same cultural upbringings or the same understanding of issues that affect Black people. I’ve learned about the Black American experience from my parent, grandparents, great-grandparents, and beyond since childhood. I cannot have this same level of understanding about other issues and cultures (including other Black issues and cultures), and therefore avoid speaking on them.

With a lack of ethnically Black Americans on this campus, it seems that many students who aren’t ethnically Black American (again, both Black and non-Black) have to act and speak in place of us, perpetuating what they believe the experience and culture of someone like myself to be. It appears that although Columbia has become more accessible to people of diverse backgrounds, it hasn’t reached the same level of accessibility to the descendants of people whose forced labor largely financially supported its beginnings.

I am not saying that other people can’t participate in, contribute to, or appreciate Black American culture, but it is important to recognize that it is a culture and that there is a different experience for Black people that are solely Black American. I am not saying that first and second-generation and multi-ethnic students shouldn’t be at Columbia. There should be more opportunities for Black students (and other students of color) to come to places like Columbia in general. Still, on campus, I often feel lost and alone. I feel like it’s my responsibility to show that people like me are just as smart, just as hardworking, and deserve to be here just as much as anyone else.

So there you have it. That’s what—well, rather, who—I am. I am a proud Black American and our experiences, cultures, and voices should be represented as much as everyone else’s.

The writer is a first-year concerned with the absence of Black American presence at Columbia. He genuinely wants to start a discussion surrounding the systems that keep Black Americans from elite institutions, so if you want to have a conversation, feel free to contact him at colby.king@columbia.edu.