why are you booing me? i’m right

why are you booing me? i’m right 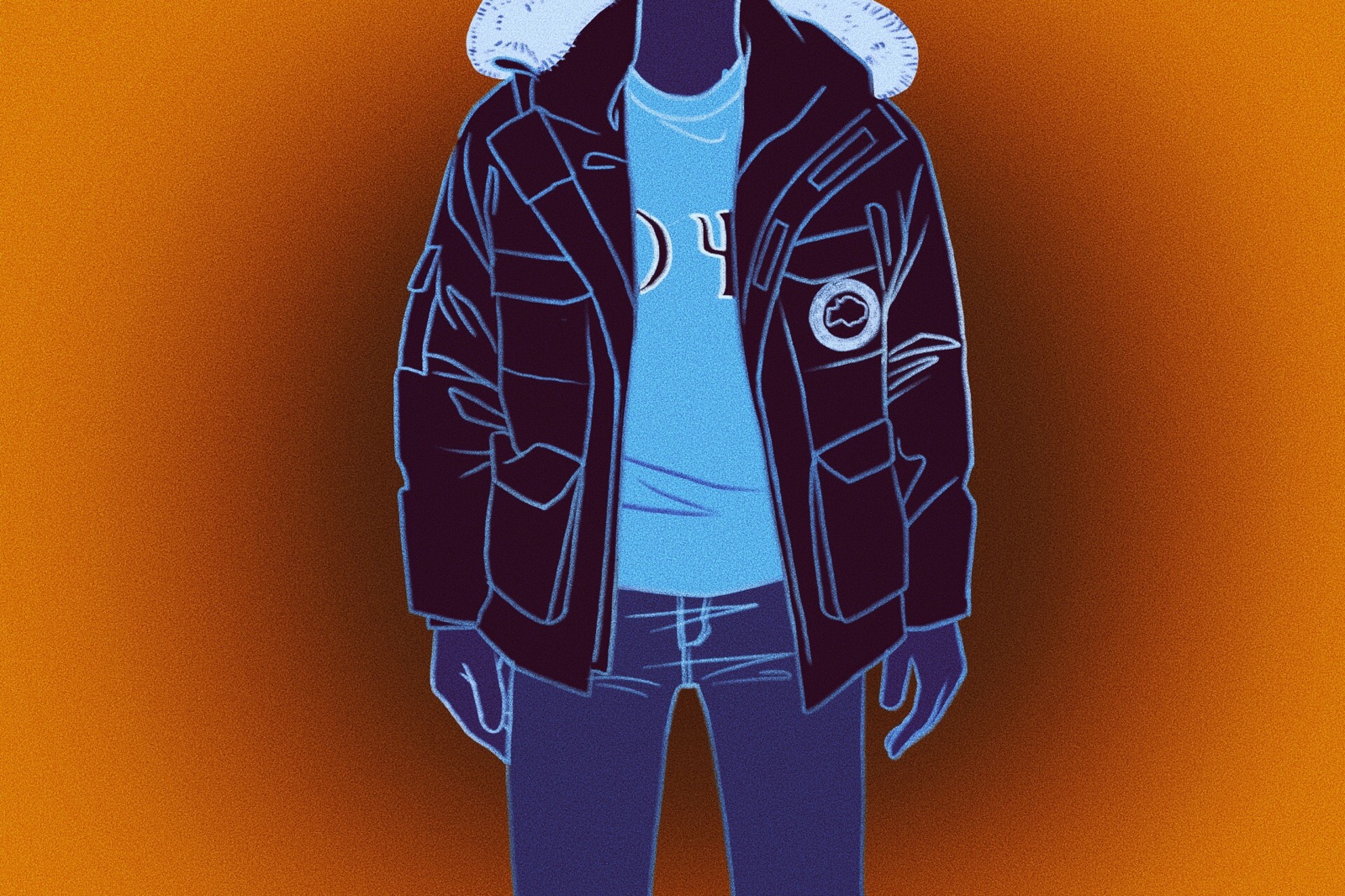 I discovered an awful phenomenon a few weeks ago.

I’ve narrowed my closet down to maybe eight items, and I cycle through the same four every week. I’m astonished, offended, disgusted, etc.

When I discovered this, I of course had to examine what exactly those items were. And to my dismay, they culminated in an awfully familiar list: skinny jeans, beat-up Stans, a parka that looks suspiciously like a Canada Goose, and whatever sorority gear I haven’t worn since laundry day. :(

Discovering that the word “basic” could be applied to my everyday wardrobe dismayed me, among other emotions. It’s all fun and games dressing with minimal effort but this ~revelation~ has made me consider other aspects of my identity, and whether or not any other part of me could also be considered basic. Does dressing basic mean you are basic? If it doesn’t, what does make someone basic? Not to have an existential crisis over this one word or anything, but I’ve had to do a lot of reconsidering.

It’s curious that such a harmless word conjures such levels of insecurity and dislike among such a wide demographic of people. Almost universally. No one wants to be basic. And yet, at Columbia, imma just say it: There are a lot of basic bitches roaming around!

First of all, I’d like to take the quickest of seconds to point out that even though we all can describe what a Columbia sadboi looks and acts like in 10 seconds, basic is a term that has only ever been used to ridicule women. Y’all know all about Uggs and Superstars but no one wants to talk about the football players who wear their gear every day of their lives. Or the poli sci-econ major who quotes Drake in all of his IG captions. Or—oh God—boys who wear Adidas joggers more than three days per week. Seems like, as a global term, basic is just a term to make girls who like popular things look like they don’t have a mind of their own.

But secondly, let’s also talk about that. Because groupthink is definitely a real and important threat, and being attracted to mainstream things or thoughts is one of the clearest signs of it. I think originally, basic sought to describe those people: people who ascribe to a certain lifestyle just because it makes it easier for them to fit in, a life of least resistance. (Someone the other day called student-athletes utilitarian because they just wear what they need for practice, and I’ve never really been the same since.)

At Columbia, the hallmark of our experience is a set of courses that was designed to encourages us to think critically and for ourselves. But classes like Contemporary Civilization or Music Humanities don’t go in-depth enough to allow us to develop real, unique opinions on the materials we study. The result, inherently, is class after class of graduates who all have similar vague opinions on the Western canon. We can boil down everyone in a CC section to a handful of tropes.

Even politically (and therefore morally), students at a mostly liberal school, cocooned in layers of privilege and concurrence, end up with eerily similar opinions on topics concerning human rights and other moral questions. There have been so many Spectator op-eds about how students here keep using the same brand of performative activism. Maybe it’s because we’re at such a small school, but at Columbia, exposure to new, seemingly radical opinions during the first year transforms into a graduating class full of carbon-copied opinions by senior year.

But groupthink in opinions, derived from a lack of effort in confronting and questioning new opinions every day, is not the same as critically analyzing a popular opinion and ultimately deciding that life is too short to pretend to not agree, just for the sake of not being called “basic.” John Stuart Mill (yes, I can see the hypocrisy) would say that exposure to new opinions, in an ideal world, would simply reaffirm the strength of validity of the most popular opinion(s). I’d like to believe that I can create that ideal world for myself.

I’m just here to say that I officially have dispensed too much energy on CC to care anymore that my most comfortable clothes all happen to rep my sorority. I’m too tired to pretend that I don’t think avocado slaps at any time during the day. And I just broke my phone, so if you catch me around campus with AirPods and an iPhone X, mind your damn business!

Eileen Moudou is a junior in Columbia College studying chemistry, and her major is really tiring, so let her live in Theta gear 24/7, using Apple products, thanks. Life is way too short to buy an Android just to spite whom? God? Please. Your Token [Blank] Woman runs alternate Wednesdays.