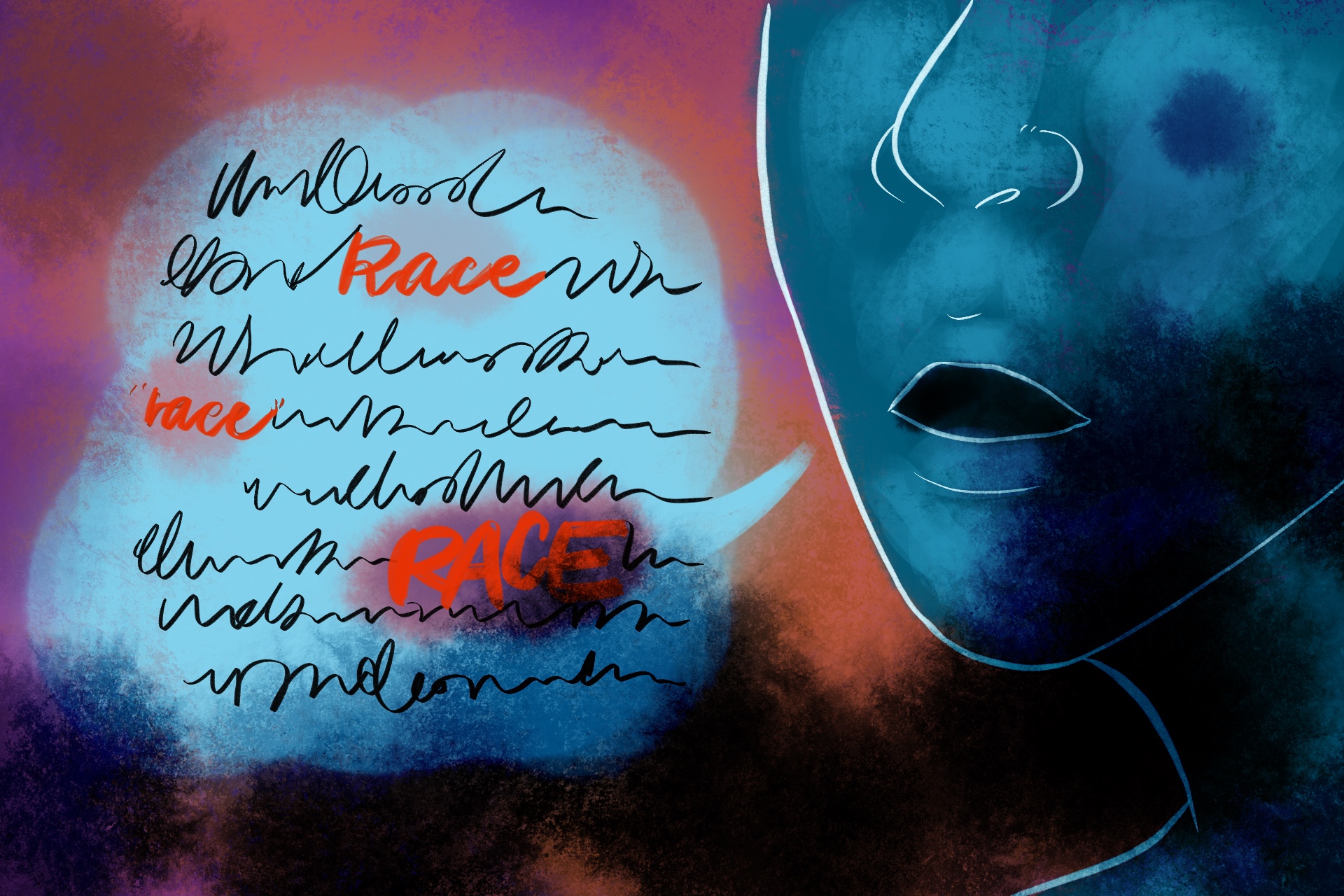 In a country built upon race and racism—and at a school built upon race and racism—it would be fundamentally irrational to believe otherwise. Here at Columbia, it seems that we are always talking about race (or maybe that’s just me because I’m, well, Black). However, these past few weeks, it seems that race and racism have been discussed significantly more on this campus than throughout the rest of the year. I’ve seen posters from the Asian American Alliance discussing anti-Blackness within the Asian American community. Race and representation became critical in discussion of the Bacchanal line-up. The Office of Multicultural Affairs hosted an event titled “Building an Anti-Racist Columbia.” Last week, Barnard public safety used excessive force on a Black Columbia student. But most of all, race and marginalized communities seemed to be a very important topic in this year’s Columbia College Student Council (CCSC) elections.

With all of this talk about race, I’m sure you can understand why I was surprised to find that when the Columbia Elections Commission (CEC) initially released the names of those running for CCSC, I was the only person running in my race for the “Race & Ethnicity Representative” position. Clearly, conversations about Columbia’s racism issues are readily occurring, but it seems that nobody wants to actually initiate the changes that need to happen.

I honestly don’t know why I was surprised. Ultimately, the same people who run for CCSC will become the “liberal” politicians on a national stage that uses race and Black people as a campaign tool, without ever actually creating policies to change the lives of Black people. This parallels all of the conversations about race and reparations coming from the mouths of Democratic Party presidential nominees, conversations that I ultimately know will never become tangible policy.

It seems that many Columbia undergraduates—like many Americans—do not understand race, racialization, and racism at all.

Race is a social construct, meaning that it has no basis in genetics but is rather a politically, historically, culturally, and socioeconomically determined category based often on appearance. Race is normally used to separate groups of people, often in order to create systems of oppression that keep one group above or below another. Within the United States, race has been critical to the socioeconomic structure of the country going back to the institution of slavery in the United States.

While this may seem like it should be basic knowledge to the average Columbia student, it is not.

From race we get racialization: the process by which a group of people are ascribed a race. This can vary from country to country depending on the social conditions within a country. The United States has historically followed a racialization tactic often referred to as the “one-drop” rule, which essentially means that anyone with visible Sub-Saharan African ancestry is a Black person. It also means that if a person has a Black parent they are also often considered Black. However, racialization changes from country to country (or even state to state). Brazil, for example, follows a completely different concept of racialization where even twins can be considered different races depending on how they look. This is why there are Black students on campus who weren’t considered Black until they got to the United States (and for some until they got to Columbia) because they quite literally weren’t.

Which brings me to racism, the use of racialization to ascribe a group of people to a particular race for the continuous systemic oppression of said race.

This is why conversations about race and racism on campus often agitate me. Many students and faculty here engage in conversations about race and racism without understanding what those things are to begin with. So often racism and anti-Blackness on campus rely on the idea that if everyone can come together to understand one another racism can end. As Dean Boyce, Dean Rosen-Metsch, and Dean Valentini said in their email regarding the Public Safety incident at Barnard last week we can “work together to build a community on campus in which all members feel safe and welcome.”

However, that’s not racism, that’s prejudice, and Black people don’t have to go out of our way to make those that oppress us, love us (or more likely, tolerate us).

Nevertheless, even when Black people (like myself) go out of their way to try to explain our experiences, many non-Black people at Columbia somehow manage to invalidate that experience while tokenizing it for their own gain. This brings me back to CCSC. As a member of the Executive Board of the Black Students’ Organization, I had the pleasure of reading campaign platforms and hearing speeches as people sought endorsements from us for CCSC, but often these platforms mentioned helping “marginalized communities” without ever specifically naming anti-Blackness or stating how they would help Black students with the issues that we face specifically. Often emails to us seeking endorsements were framed through wanting to learn from the Black community on campus as if non-Black students can’t learn from Black students any other time of the year.

Heven Haile was one of the few candidates that not only expressed her support of Black students specifically, but also worked to put in place initiatives for Black students during her time on CCSC. However, after Haile explained her experience with rules violations in the past elections season, as well as the racism, prejudice, and anti-Blackness that she has faced during her time on CCSC as a Black woman, CCSC voted 24-9 not to impeach Henry Feldman. Again, this is reflective of the disrespect that Black women in American government face.

It seems that people at Columbia don’t really care about race as much as they talk about it, but then again Columbia is a microcosm of the liberal elitism that often dictates conversations on the American left. If people actually care about race, they should be willing to learn about it in its historic and social constructions as well as how it functions and operates in America today. Often it seems that people feel like they have to know everything about everything instead of taking the time to genuinely learn from one another.

But if people aren’t going to do that, maybe they shouldn’t talk about race altogether!

Colby is a first-year tired of hearing people pretend to care about racism without action. If you feel the same way or completely disagree, feel free to reach out to him at colby.king@columbia.edu. The King has Spoken runs on alternate Fridays.