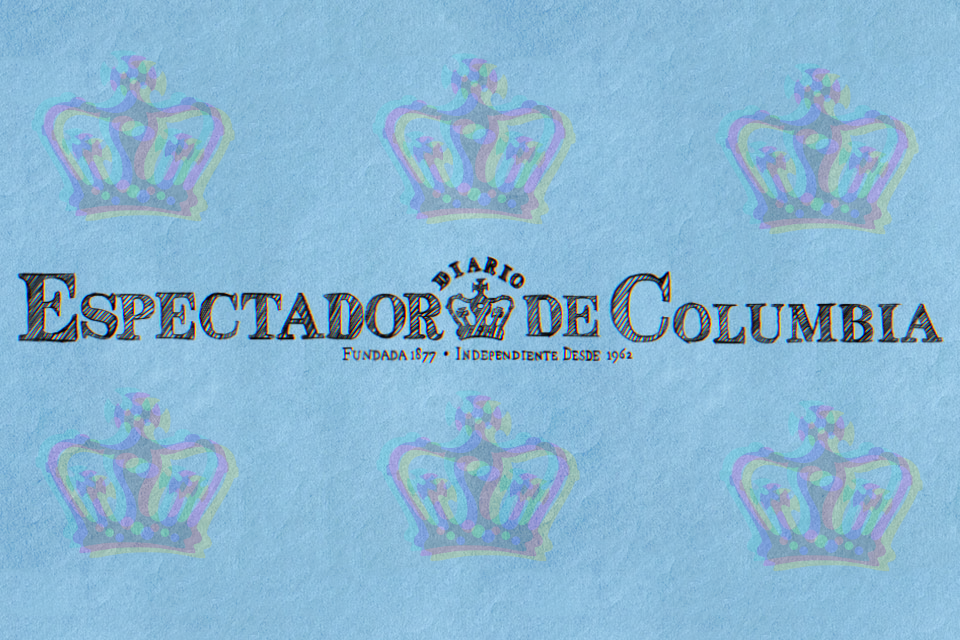 When I was about four years old, I befriended a girl in my apartment complex named Myra. Our friendship was one that psychologists would fangirl over. Despite the fact that I could only understand Spanish and she could not understand any, we found a way to bond over our love for Barbies and play hide-and-seek. Both of our mothers were fascinated by our ability to communicate with each other in the face of the language barrier, in a manner they thought was remarkable.

Language shapes our cultures, identities, and even experiences. Speaking a recognized language in a society that accommodates us can make our lives substantially easier. Depending on the language(s) we speak, it can also bring out a set of feelings or memories within us. For example, I vividly remember my first day of preschool as I timidly swung on the playground by myself due to my inability to communicate with my classmates. My teacher sat beside me, smiled and said, “No te preocupes, Daphnie. En algunas semanas, tú también sabrás cómo hablar como ellos.” Though I felt so isolated in that moment, the truth is that so many of my classmates (and people across the nation) were in the same boat and have faced the challenge of being non-English speakers.

Though I am now most comfortable speaking English, I still occasionally feel the isolation I experienced that day. It is something that so many people, including my parents, have to deal with on a daily basis. I am privileged enough to speak a language that almost every aspect of our culture accommodates. When I walk into a restaurant, I don’t have to think twice about whether I’ll be able to order my food and communicate with the waiter. My parents, however, have to run through their broken English inside their heads multiple times in hopes that they’ll get the words out correctly and not embarrass themselves. Non-English speakers might even jeopardize their safety by expressing themselves in another language. For most of us who do speak English, it is an immense privilege that we do not have to think about these things when making everyday decisions.

Over a week ago, a student publication anonymously took time out of its day to attack Spectator for allowing me to write my columns in Spanish this semester. I went back and forth for a minute about whether it was worth responding to them and what the implications behind doing so would be. After all, the vast majority of the student publications’ contributors seem to be people who are offended that “neither the author nor editors make any attempt to explain their editorial decision.” Should I, a woman of color on campus, have to explain myself to make others comfortable?

Ultimately, I have decided to engage with the discussion of American entitlement and xenophobia. First, Spanish is not a “foreign” language. The United States does not have a national language. Our country has more Spanish speakers than Spain and is the second-largest Spanish-speaking country in the world. Calling Spanish a “foreign” language is just blatantly wrong.

Now, I’d like for you to allow yourself to once again endure your frustration with feeling excluded from a column, but now imagine feeling this frustration in all facets of your life. Non-English speakers are excluded from many parts of American culture and society, and often at a violent cost. Just last year, a Berkeley student was kicked off his plane for speaking Arabic. So yes, it does suck to be excluded from something due to a language barrier, but you only noticed it because, for once, it didn’t cater to you. While your lack of Spanish fluency is a minor inconvenience (perhaps consider taking an extra minute to Google Translate an article), non-English speakers are subjected to violence and criminalization for expressing themselves every single day.

The Spanish column was born from a group of us that agreed that Columbia needs to do better to accommodate other communities that are often invisible due to language—whether it be parents, staff, or even the local Harlem community which we at Columbia are gentrifying. Making this space as accessible as possible is the very least that we can do. My parents, who speak very little English, have trouble following along with my Barnard experience. They, as well as other FGLI students’ parents, feel guilty for their inability to keep up with college news and communications. So rather than being frustrated at my parents for not understanding my university experience, why not bring it to them through this column?

To the student publication and anyone who agrees with its statements: What does it say about you that you felt so uncomfortable when you weren’t accommodated for once? Why are you so upset that this newspaper has taken a step toward the diversity and inclusion of people who also form a part of our college community? Though it may be hard to recognize for those who are privileged enough to not even have to think about this, there are many parents and workers on campus who are unable to relate to our college experiences due to the language barrier. Does that make them any less part of the Barnumbia community? Of course not.

I look back at my unique friendship with Myra as a reflection of the country we live in. Though I don’t particularly favor the “melting pot” description, I will say that the United States is a mosaic of different cultures that add to one another. After all, what can get more American than two kids from completely different backgrounds playing with one another? There are probably studies that back this up: Our friendships reflect people’s innate ability to interact in a way that transcends the boundaries of language. At four years old, we had not yet been exposed to our community’s prejudices and biases. I like to believe that we are naturally accepting of one another (I hate to sound this corny) before we learn to hate.

So, to the student publication that is mad about the use of different languages on campus by students, I have two final messages for you: 1) We’re not going anywhere and 2) I hope that you take advantage of your Columbia education to learn about where your hatred stems from and how you can unlearn it.

Daphnie is a sophomore at Barnard studying political science who would like to inform haters that Google Translate does exist.