“The Negro [is still] in vogue”

“The Negro [is still] in vogue” 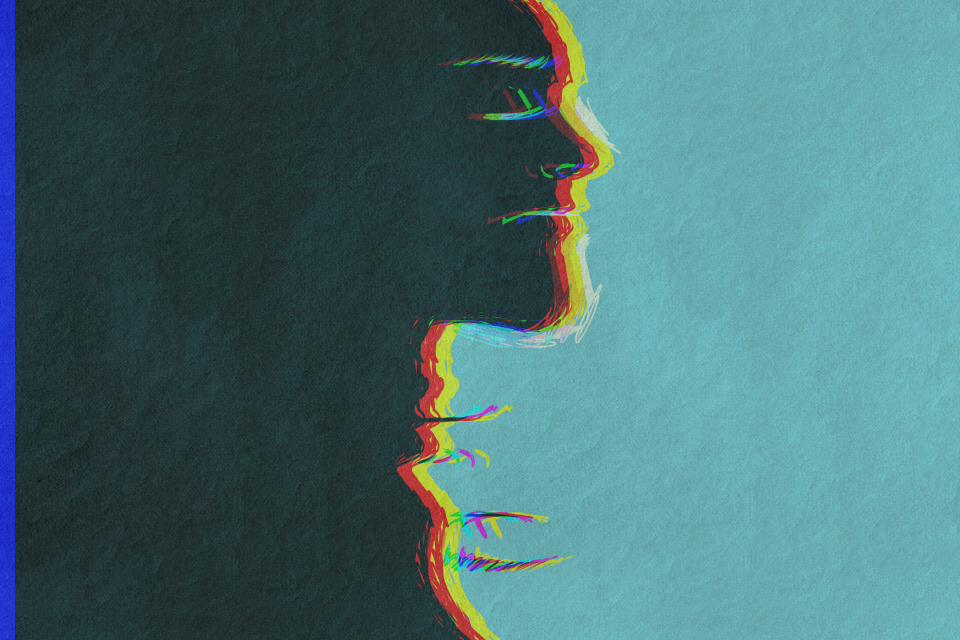 In his 1940 autobiography The Big Sea, Langston Hughes described the Harlem Renaissance as the period when the “Negro was in vogue.” As I sit in my Harlem dorm room nearly a century after the Renaissance began, I have to say that the Negro is still in vogue.

Throughout my first year as a Columbia undergraduate (an experience Hughes himself had), I have somehow been both constantly hyper-visible and invisible on this campus. As a Black American person, no matter what space I am in (whether predominantly Black, non-Black POC, or white), I am always reminded that people like myself weren’t meant to be here. With this comes a strange voyeurism from peers who expect me to speak on experiences that I myself may have never had. For whatever reason, Columbia undergrads seem to have a fascination with oppression. So when I say the Negro is still in vogue, I am not describing the appropriation of Black culture (though that does readily happen here, too). Rather, I am focusing on the appropriation of the Black struggle.

In my experience, the student population of this school does not seem to even almost represent the vast majority of Americans, let alone the world. The disparity is even starker in Columbia’s Black student population. Most Black Americans are American descendants of slavery. Still, a study from 2007 shows that 41 percent of Black students admitted into Ivy League schools were Black immigrants and children of immigrants, despite 18 to 19-year-old Black immigrants and children of immigrants only accounting for 13 percent of the Black population that age. In addition, one out of five Black Americans live below the poverty line and nearly half of Black American children live below the poverty line.

It’s been very interesting for me to have people view me as one of the closest (and only) representations of that experience on this campus. I am an American descendant of slaves. According to Columbia financial aid, I am low-income. However, I lived in a suburb of Dallas and attended an early college high school, giving me access to opportunities that many Black Americans do not have. I don’t personally feel that I closely represent that experience at all.

Nonetheless, in classes, dining hall conversations, and even Black Students’ Organization (BSO) meetings, I always hear conversations surrounding a group of people that aren’t actually here (but down the hill).

However, what irritates me most is that people position themselves in conversation and comparison with these people.

So often people reach out to me after an anti-Black incident ready to tell me that they completely get it. I’ve had peers tell me that they “finally feel what it’s like to be Black here” after they have negative experiences on campus. After my adviser asked me a series of questions regarding my enslaved ancestors, she apologized by comparing that experience to “mansplaining.”

There seems to be a fight to be an oppressed Black person here every day and students and faculty alike wear their marginalization on their foreheads in order to compete. Within the past year, there have been numerous reported incidents of anti-Blackness on the Barnard-Columbia campus. Recently, the BSO released an extensive (but not exhaustive) report of anti-Black violence and policing on Columbia’s campus since 1968. While there have been incidents affecting other marginalized communities on campus, none are to the extent of what Black students face.

Marginalizations manifest differently, and unless a person has a particular identity or experience, they cannot understand that particular struggle.

For a very long time, I didn’t understand why people did this, but then it became clear to me. It’s the only way to absolve themselves of their own persecutions of Black people (and let me be clear here, this includes Black people persecuting other Black people, too). If people don’t say “but I’m oppressed too,” then they have to acknowledge their own anti-Blackness and the intersections within Blackness, meaning they have to implicate themselves in the system of oppression set in place to keep Black people in this country in a continuous racial caste. They wouldn’t just have to acknowledge “white male supremacy” and anti-Blackness, but the specific systems in which these operate. For many, that means they would have to acknowledge one system in particular that every student who goes to Columbia is complicit in perpetuating: capitalism. Everyone who attends this institution is operating within a capitalist structure that was founded on Black people as capital. We cannot remove ourselves from that.

The simple fact that I am one of the closest representations of the average Black American on this campus when, again, I am not that, says so much about the school we attend, the country we live in, and the systems in which we operate.

The Negro will always be in vogue; this school, country, and world can’t exist if we’re not.

And with that, the king has spoken.

The author is a first-year at Columbia College studying African-American studies both in his classes and in his life. He is concerned with students making equivalencies between oppression in order to ignore anti-Blackness. This is the final entry in his column, The King Has Spoken.