Stop casting token people of color in your shows, you cowards

Stop casting token people of color in your shows, you cowards 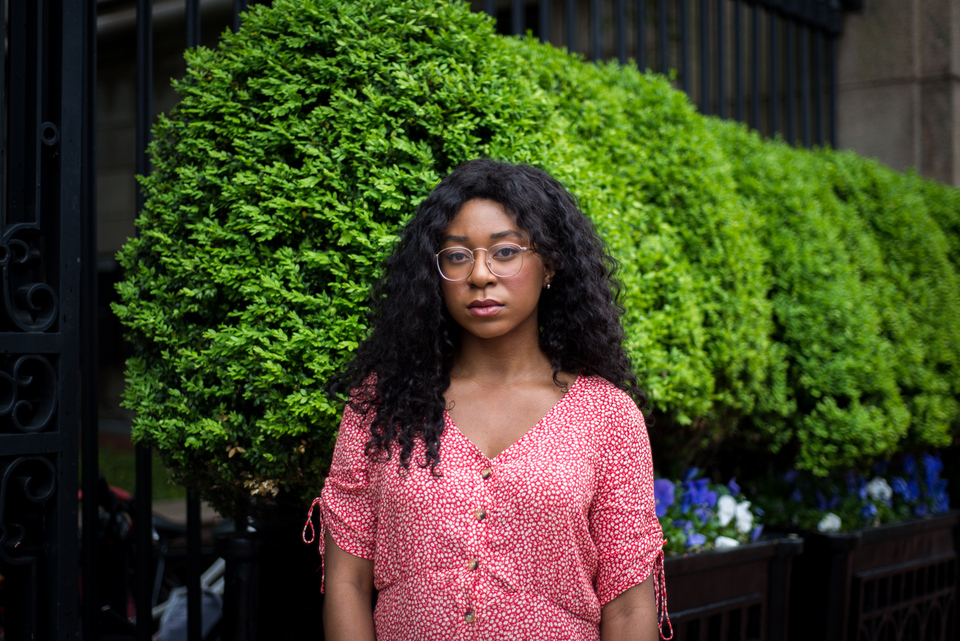 Let’s be real. How many of you have never attended a Black Theater Ensemble production? How many of you within the theater community have pushed the people of color (POC) who are cast in your shows into the ensemble? How many of you only cast POC if they’re light-skinned or white-passing? Or cast one token person of color, only to make them feel isolated and othered during your JJ’s runs and cast parties?

I have spent most of my theater experience in the bubble that is BTE—a theater group on campus that centers black narratives. BTE was my first time doing theater as a quiet, inexperienced black first-year.

For many black students like myself, theater at Columbia is scary. It feels like something you’re not allowed to do without experience. With BTE, I was allowed to learn, grow, and become exceptional. However, this is a quality unique to BTE. In reality, most groups on campus are specifically structured to keep POC out of their spaces.

Why? The Columbia theater community is racist. Like, really racist.

Perhaps not intentionally so. But does it matter? Because at the end of the day, most productions cycle through the same white actors each semester. Most have never hired a director or producer of color, or chosen a playwright of color to feature for their season. Most productions are satisfied with one or two token actors of color. And the excuse is often that there simply aren’t enough students of color who audition or interview to add to their teams and casts. Yet, somehow BTE is able to do full productions with a team of black actors, black directors, and black creatives each semester.

Part of the reason BTE is known as as the literal black sheep of the theater community (besides, um, racism) is because it was founded to combat the white supremacist systems that plague the theater community. BTE follows a “teaching ensemble” mission, believing that many black students are coming into auditions or interviews with limited exposure to theater, but are interested and willing to learn. BTE doesn’t hold auditions during the first week. In other groups that do this, this disadvantages actors of color who weren’t already in these theater spaces or Facebook friends with the “right” people to get invites. Members are not asked to come with monologues memorized. Instead, they are given sides, which are short excerpts drawn from the show. Directors look for potential and dedication more than trained perfection.

By following BTE’s example, many groups can begin to pinpoint the systems and assumptions they practice that disadvantage POC in their spaces. One group that has done this to improve its inclusivity efforts has been CU Players. It has recently begun to restructure its audition process, host workshops, and select playwrights of color. CU Players has tackled inclusivity meaningfully—not only addressing the issue of visibility but also achieving actual structural change. However, even it has made mistakes, proving that inclusivity can be a difficult learning process.

When I was dramaturge for CU Players’ production of Almost, Maine, the director expressed that she wanted the cast to be comprised mostly of inexperienced actors of color. The show premiered and was an incredible hit, recognized for its sincerity and honesty in dealing with the theme of love.

However, despite the initial intention of inclusivity, the cast of eight only included three experienced actors of color. Even with a large number of POC attending auditions, very few saw the callback process.

When I brought this to the director’s attention, she was devastated but took responsibility, which is something to learn from. When trying to be inclusive, you will make mistakes. But fear of getting it wrong shouldn’t stop you.

The first step is naming the problem and taking action. This might mean not casting your friends. It could mean reading more playwrights of color and centering on narratives that are not your own. It must mean allowing actors, directors, and other creatives of color to witness their full potential and shine at the center. It means taking up less space. It means giving up power.

The author is a senior film major at Columbia College. She was the president of the Black Theatre Ensemble. She was the dramaturge for Eurydice and Almost, Maine for CU Players. She was also the director of BTE’s show Dreamgirls and assistant director of King Hedley II. She will be attending the Mason Gross School of the Arts at Rutgers in the fall to receive her MFA in playwriting.