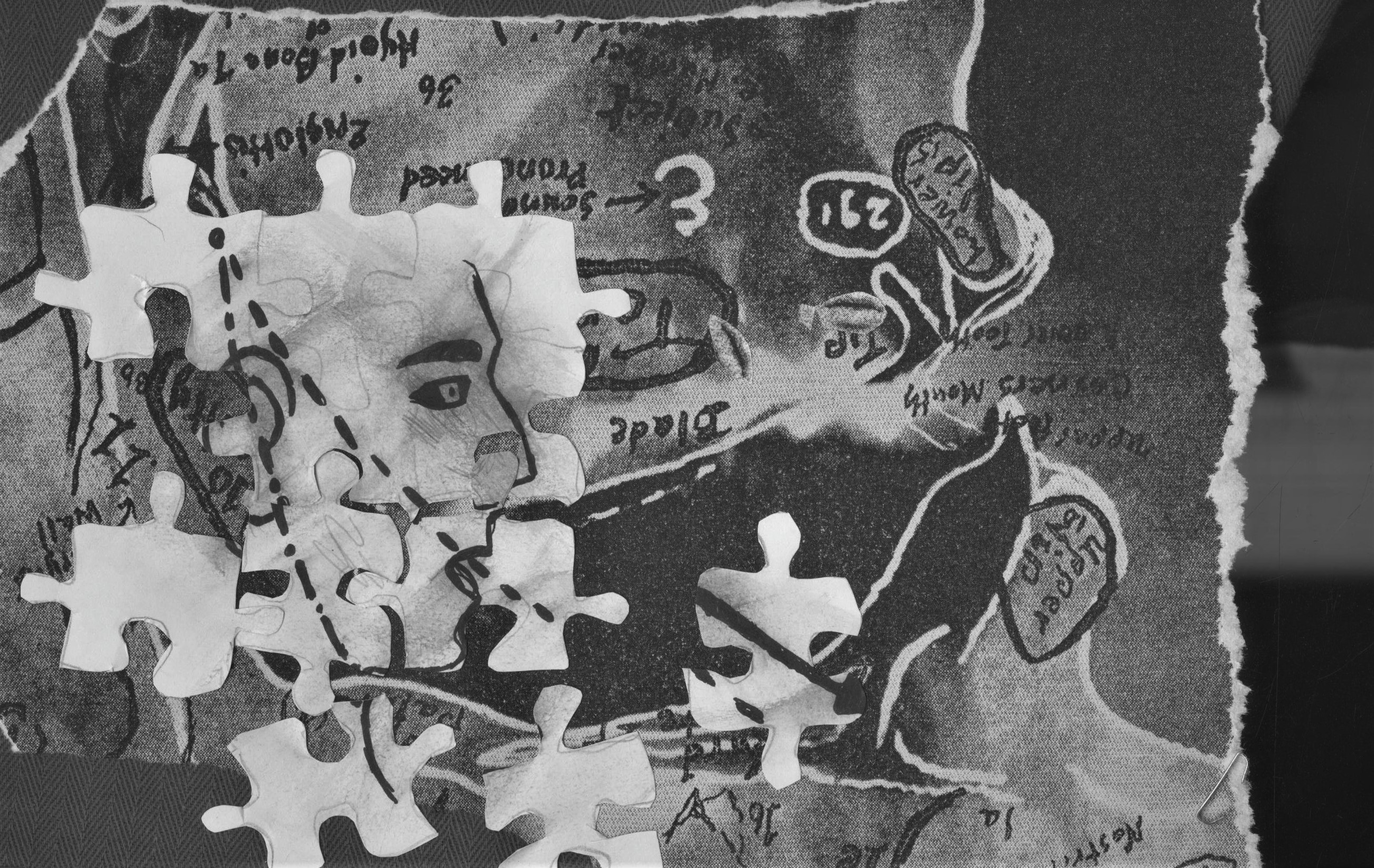 I am often haunted by the things I’ve said, and the things I’ve failed to say. In a seminar classroom, I’ll sit, armed with notes and observations, making eye contact with the professor, opening my mouth to speak, and suddenly—nothing. The ghosts of ideas—fully formed, yet unspoken—have followed me throughout my experience at Columbia. Like a Saussurean jigsaw puzzle, with half the pieces missing, somewhere between the act of articulation and utterance, that median space between my self and my ability to commune with my exterior, the words are lost.

I’ve noticed a strange disconnect between my voice and my self since arriving at Columbia. It is here, where so much pressure is placed on vocalization—through seminars, discussion sections, questioning in lectures—and where so many people vocalize well, that my command of my voice is sporadic. Unable to produce the speech necessary to contribute meaningfully in my courses, I leave frustrated or dejected. Or, as if I’m possessed, I find myself speaking. Yet, what I say comes out strangely: a malformed stammer of the thought that once preoccupied me. I’m left perplexed: What am I saying, “epistemic program”? How are these ill-formed sentences somehow representing my thoughts? The words, however, lurch out. I cannot return them to my mouth, though often I’ve asked professors to “Please ignore that last comment—sorry, it made no sense.”

At Columbia, we encounter quite frequently a peculiar figurative device that links the self with the voice. “I have found my voice.” “We need to find our voices.” The “voice,” here, is not the timbre with which one speaks, nor the thread that distinguishes my utterances from yours. Rather, we use this term—I use this term—to discuss a person’s writing, their musical achievements, their visual art, their dance, etc. We use “voice,” too, in a political and social lexicon—to “speak one’s truth” is to have a voice. At a school as preoccupied with agentive policy and conversation, there is nothing more worrisome than “not having a voice.”

Yet, this preoccupation with being vocal, and finding oneself in voice, has become somewhat jarring to me. My voice is something that I can only claim ownership of tenuously. I claim full responsibility for the things I say and fail to say, but the speech itself is so elusive. When I speak in class—rambling, gesturing to something I can’t say—I think, is this really me?

While I’ve felt this separation between my self and my voice as a student at Columbia, this disconnect isn’t symptomatic of my education. Rather, I’ve become more attuned to this faulty relationship, more aware of my voice as a mere translation—if even that—of my self. There is a philosophical and physiological distinction between the sounds—or lack thereof—emitted from my mouth and the intellectual processes with which I identify. Yet, the campus obsession with voice—with having a voice, with not having a voice—cements this disjunction between my self and my voice. As my friends and peers have “found their voices” in that seminar room, it feels like my voice isn’t working.

By locating the self in the voice, we enlist in a material, consequentialist morality. Voice: An avenue of self-expression, becomes a physical self, expressed. Yet, the products of expression are often distinct from our motives. I always mean to say something eloquent, but when I speak it comes out differently; when I speak it comes out wrong. My silence, too, may be inadvertent. But because it is impossible to know what one truly means to express—we cannot experience another’s consciousnesses—we are left to our voices, the vestigial traces of what one thinks and knows. Voice-as-self speaks volumes: It is the consequence that matters, the material vibrations in the air which define our understanding of self.

My vocal failures are not void, however. If I am haunted by the things I've said and not said, I am amazed by the voices of my peers. The smooth elegance with which words are organized in air, the ability to create and control volume, the apparent mastery of register and nonchalance with which the speech appears. In the space where I cannot speak, I listen to my vocal Columbia peers. Where I have lost my voice, I’ve found space to admire the voices of those around me.

I am not my voice. My voice is just a voice. Those smooth, elegant speeches carrying on in my seminar are just voices, too.

Sam Wilcox is a senior in Columbia College studying English and anthropology. Despite practicing what he wants to say, it still always seems to come out wrong. His column Functioning Incorrectly runs alternate Mondays.