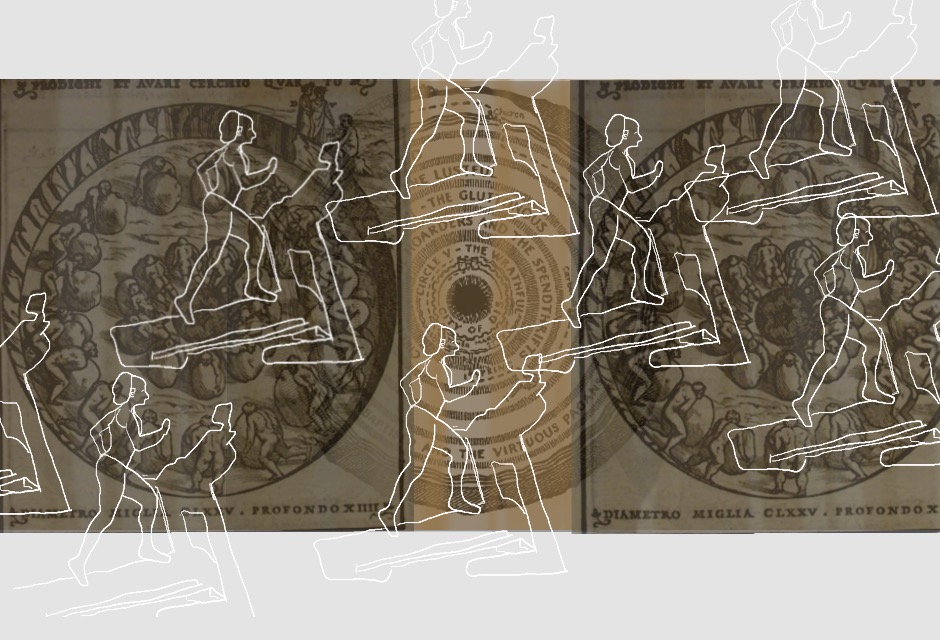 Said university, which has faced a string of suicides over the last few years, has since adopted a few mental health initiatives, which all lack the phrase, “improving our gym so that it doesn’t make you feel worse than when you entered.”

Although the short-term and long-term correlation between exercise and mental health have been proved again and again, the University has logically chosen to leave its only space for exercise devoid of up-to-date, working, or available equipment.

Representatives from the University explained that they put a lot of thought into the design of the fitness center—where most of its students would be getting their main source of endorphins—and are not at all worried about it being really, really sad.

“We want students to feel good about taking care of themselves,” said the fitness center representative against a wall painted to look like a window.

Local university student Sarah Wu, whose anxiety has increased significantly since her first year at said university, has taken issue with the fitness center.

“One time I went down to the second floor, and all I heard were screams.”

Spokespeople for the top-tier university with a $10.87 billion endowment have emphasized that fluorescent lighting for all three levels of the underground gym is not depressing and, in fact, a good idea.

Sarah was last seen in a fistfight with the guy on elliptical #7 before they were both hit by a jogger and toppled into the empty chasm leading to the basketball courts. In a response to this tragedy, the University reaffirmed that the cardio machine sign-up system was “effective” and that the empty chasm is a “smart use of space.”

Venice Ohleyer is a junior in Columbia College majoring in creative writing from Brooklyn, New York. Weirdly enough, she hopes to pursue comedy after graduation. Even weirder, she sometimes goes to the gym. Venice can be reached at vko2103@columbia.edu, or via Instagram or Twitter. The Invisible Hand is a satire column that runs every ten days.