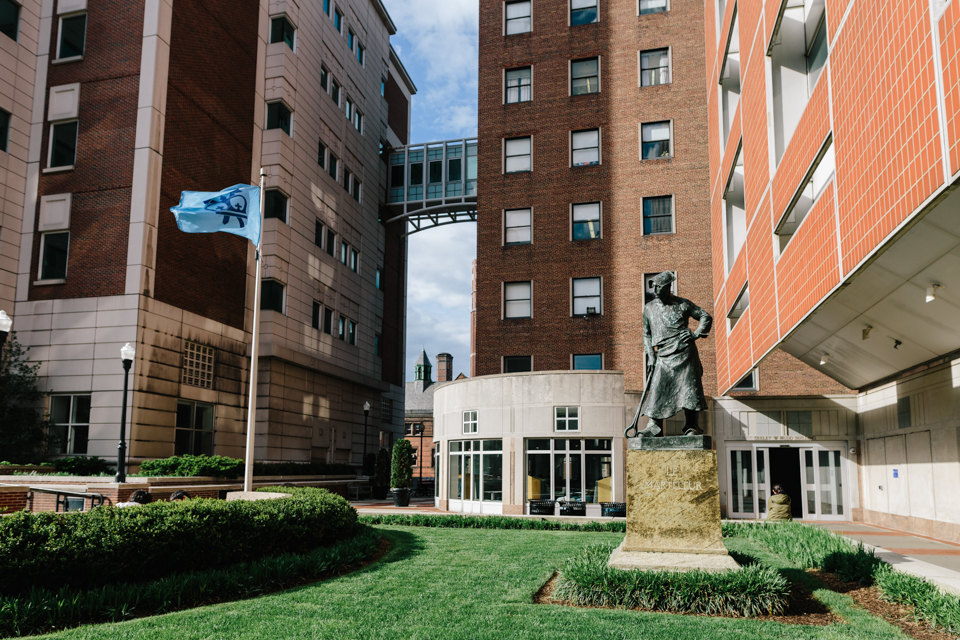 Upon arriving at Columbia four years ago, I was immediately overwhelmed by the size of my engineering classes. Coming from high school, where class sizes never surpassed 25 students, it took a while to get used to lecture halls that were often filled with hundreds of students. I was always told that this was the worst of it—junior year and senior year were when you specialized. Class sizes were supposed to shrink, giving you the opportunity to develop strong relationships with your professors.

This is not the reality for many computer science students at Columbia. On the first day of class of my senior spring, I entered my lecture hall, which had a capacity of around 200 students. Despite arriving a few minutes early, those who arrived before me had already filled every seat, and the leftover students crowded the aisles. After joining dozens of students on the floor, I looked around to see which of my peers had arrived so early and in such large numbers to fill the room, but I recognized no one: The seats seemed to be full of master’s students.

However, the expanding graduate school population comes without a separate graduate class infrastructure, which greatly harms undergraduate computer science students. Undergraduates hoping to take courses such as Artificial Intelligence, Machine Learning, and Natural Language Processing can expect to be buried deep in waitlists, to have limited access to professors, and to be graded on a curve against master’s students who seem to make up the majority of these classes. As a result, many undergraduate computer science majors may leave Columbia without a single computer science professor knowing their names.

At graduation in May, a friend of mine expressed that his parents were excited to meet his professors, but were disappointed to find out that he did not know any of them well enough to introduce them to his parents. I fear that this has become the norm for computer science students, both graduates and undergraduates. This will not change unless the University begins to spend the revenue it is earning from the master’s program on separate infrastructure for undergraduate students and graduate students who would both benefit from reduced class sizes and easier access to professors.

The author graduated from SEAS in 2019.