What we owe to one other: the necessity to support Rodney Reed

What we owe to one other: the necessity to support Rodney Reed 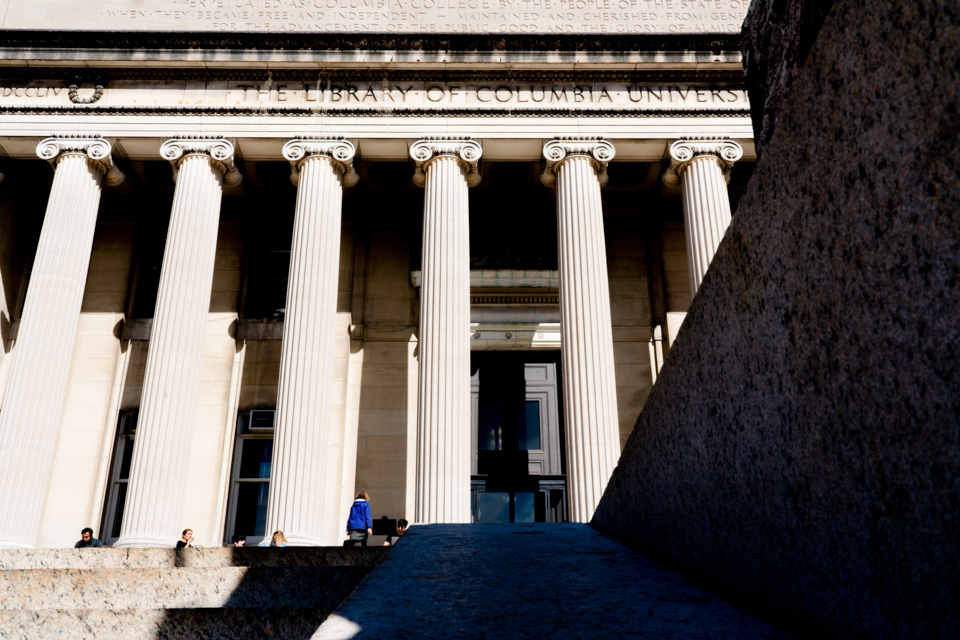 On November 20, Rodney Reed, an African-American man, will be executed by the state of Texas. He was wrongfully accused of raping and murdering a white woman and tried by an all-white jury. He has been on death row for 21 years, which corresponds to the lifetime of a graduating college student. Numerous pieces of evidence point to his innocence, including witness testimonies and forensic evidence. However, the state of Texas will neither accept those new pieces of evidence, nor will it test the murder weapon for DNA. As Columbia students, we believe we have a duty to act and support the Reed Justice Initiative.

This case exemplifies just how wrong the death penalty is. How can we live in a society which sentences one of its citizens to death when there is a chance that they might be innocent? How can we live in a society that locks its citizens away in high-security cells far from the public eye, robbing them of their liberty and, to a certain extent, of their lives? How can we accept that we live in such a society and remain silent when an innocent life will be put to death? It is by remaining silent that we effectively condone the wrongdoings of our criminal justice system. From our ivory towers in an Ivy League institution, we just shrug off these dire situations, like a few pictures from some psuedo-liberal social media content, tweet about it for a week, and then move on with our lives—forgetting about the many Rodney Reeds of America.

As more than just an example of how innocent people get convicted, Reed’s case demonstrates how black people are disproportionately sentenced to death. Reed’s alleged guilt seems to be maintained by the jury’s inability to believe that a black man could be having an affair with a white woman. His guilt depends on the toxic presupposition that a white cop was more reliable than a black man. It is by remaining silent about such a contentious issue in our criminal justice system that we are unconsciously allowing this system to carry out its devastating mission against at-risk communities. Separating families from their family members, depriving communities of their members. By remaining ignorant and silent, we are effectively condoning the harrowing process through which convicted individuals go, up to 40 years on death row, unsure whether they will die at the active hand of the State, or at the neglecting hand of the State.

Why was Reed in particular sentenced to death? According to a study conducted by Baldus, cases involving African-American men killing white victims have a much higher likelihood of receiving the death penalty sentence. What does that say about how much we value the lives of black people? What about their right to dignity? How does this disparity relate to America’s history of lynching? It is startling how much history remains in the present. After so many attempts at humanizing the death penalty, by switching the method of execution, and increasing the time span between the conviction and the execution, to allow for appeals, we are still confronted with the impossibility of sentencing someone to death humanely, in particular in a society in which justice is so interwoven with racism and prejudice.

Everything teaches me that human dignity is the cornerstone of our moral code. As a Columbia student studying the humanities, I have read Bentham’s and Beccaria’s categorical rejection of the death penalty; I have read Michelle Alexander’s The New Jim Crow, Angela Davis’s Are Prisons Obsolete?, and seen how the criminal justice system disproportionately affects underprivileged communities of color. I have learned that the death penalty is unjust because it is arbitrary, inefficient, cruel, and unusual. As a humanist, who profoundly believes human dignity to be the highest standard of morality, I believe that one individual or the State does not get to take another individual’s life. I do acknowledge that this might not be everyone’s belief. However, if there is a chance that an innocent person might be killed, that we are feeding a monstrous machine that systematically kills communities of color, while divesting much needed resources from other sectors of our economy and pumping them into the prison system—then I believe we have a moral duty to take action.

While celebrities can use their platforms and ask their followers to sign a petition, we as Columbia students can bring a more sincere grassroots awareness to Reed’s case. During an event last week that we—Columbia Students Against the Death Penalty—co-organized with the Columbia Undergraduate Law Review and Columbia Women of Color Pre-Law Society, Reed's brother Rodrick Reed explained that it is by using narratives that we will be able to move forward in our collective fight for justice, step by step. Before we dismantle these systems, though, we must free Reed, grant Reed another trial, and exonerate Reed.

Rallying in support of Reed and the Reed Justice Initiative is not just about proving that we are “woke” liberal arts undergraduates; it means that we care. It means that we care enough to use the positions of privilege we maintain at this school to draw attention to Reed and the amazing advocacy work that his family has been doing for more than 20 years. It means that we create a platform through which those who have been previously silenced can now speak openly, and be heard. We need to speak out for Rodney Reed, for his family, and for the entire population on death row.

The author is the founder of Columbia Students Against the Death Penalty. She is majoring in political science and minoring in philosophy, and committed to designing a fairer society.