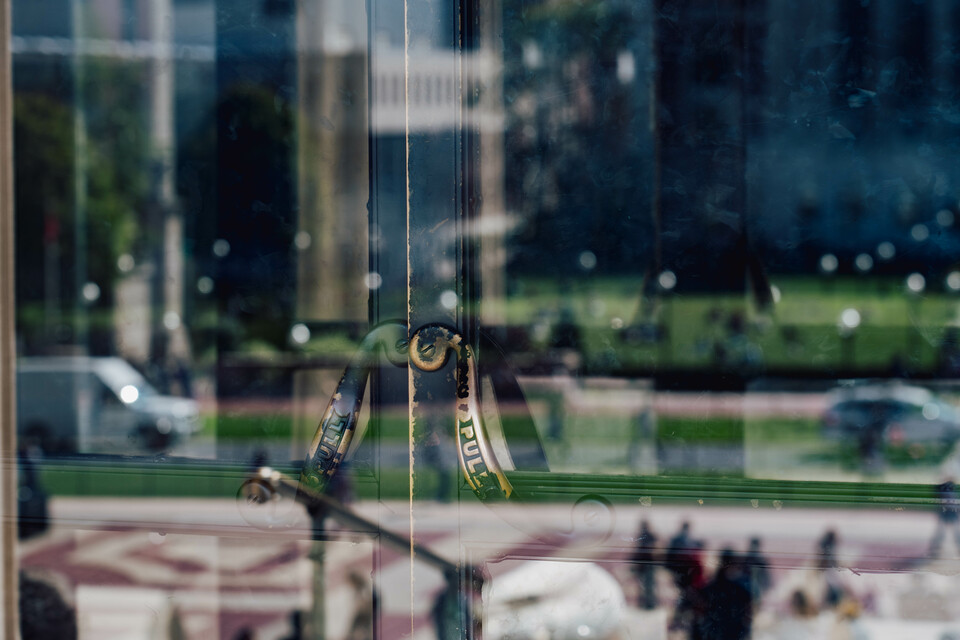 As this semester began, a 17-year-old incoming Harvard University undergraduate was detained by U.S. Customs and Border Protection at Boston Logan International Airport. Nine returning Arizona State University undergraduates from China were denied entry at Los Angeles International Airport. The visas of at least a dozen graduate students from Iran were revoked abruptly, barring them from boarding United States-bound flights.

Challenges for international students only begin there. For Zhao Longxi, termination in 2015 from the Columbia chemical engineering department came because, among other reasons, he chose to travel home to visit his family in China over spring break. Following his termination, Longxi had to return to China since he no longer had the financial support he needed. This case demonstrates the precarious position of international student workers and the stakes they face.

While all student workers are vulnerable to workplace harassment and employer abuse, those who are here on visas are also dependent on sponsoring institutions to remain in the United States. Because they can be deported without appeal, there are few safeguards to ensure they are not worked without rest or fired without cause.

Racialized targeting of international students at U.S. airports is part of a widespread pattern of marginalization and intimidation of foreign scholars based in the United States, reflecting the broad reach of xenophobia and racism under the Trump administration. There are many examples: The Muslim travel ban; FBI surveillance on campus; sting operations by Immigration and Customs Enforcement; restrictions on Chinese nationals studying in science, technology, engineering, and mathematics fields; social media reporting requirements for visa applicants; and an expanded interpretation of the “public charge” rule to deny permanent residence applications, to name a few. These policies are part of a new attitude toward those seeking student visas that one immigration lawyer described to the New York Times as: “Discourage, delay, deny.”

Some U.S. university administrations will opportunistically take this moment to publicize their pro-international student credentials as University President Lee Bollinger did, but will stop short of any kind of material commitment to support international students. It’s not enough for university presidents to publish editorials criticizing unjust xenophobic policies. Universities must do more to take advantage of their social and political standing to demand the U.S. government cease its draconian implementation of punitive foreign study and immigration requirements, and actively implement their own policies that protect increasingly targeted nationalities.

However, unless student workers organize and apply pressure, universities are unlikely to take these issues seriously.

As the list of people denied entry to the United States continues to grow, and threats to the rights of international students loom larger, the need for broad-based resistance grows stronger. Xenophobia encompasses more particularized strains of prejudice, including anti-Blackness, anti-indigeneity, and Islamophobia. Challenges faced by international, immigrant, and undocumented students can overlap in telling ways and could be the basis for building solidarity.

For example, multiple universities, including Columbia, unfairly designate incoming undocumented students as international students and charge them international student fees every term. A philosophy valuing students as rights-bearing individuals, rather than financial investments, would instead urge campuses such as Columbia, NYU, and Harvard to defend the humanity of undocumented students by embracing sanctuary movements—as our colleagues at the New School are striving to do right now. Columbia has not yet refused to cooperate with ICE. We must organize within and across affiliations, statuses, and commitments to demand concrete protections for international student workers through a strong union contract.

It has, evidently, fallen on the shoulders of student workers to monitor and uphold the rights of international scholars. Membership in an active union is one of the best means students have to defend their rights, as unions are premised on the equality of all members regardless of citizenship status. And unlike university administrations, unions are accountable to their voting membership.

A contract that is good for students who are U.S. citizens, permanent residents, and undocumented––with clearly outlined procedures for handling grievances including unfair dismissal––is indispensable for F, J-1, and M-1 visa-holding graduate workers. All student-workers are vulnerable to exploitation by university faculty and administrations. However, the fact that their residency is contingent on maintaining “good status” means that those on visas risk losing not only current employment, but the personal and professional lives they are building here. In light of a current National Labor Relations Board proposal to strip student workers at private universities of their right to unionize, it is even more pressing to ensure that universities listen and take action in our fight for fair working conditions for all, regardless of passport nationality.

The anti-worker policies of U.S. universities and the xenophobic policies of the U.S. government work in unison. Domestic and international student workers must therefore take a united stand against them. In order to confront the assumption that we surrender fundamental rights when we cross borders, or enter employment, we must build coalitions capable of mounting and sustaining pressure on universities and governments.

Harvard Graduate Students Union-United Auto Workers is approaching its strike deadline of Dec. 3; Graduate Workers of Columbia is nearing the expiry of a no-strike agreement in April 2020; and next year, the contract for graduate workers represented by the Graduate Student Organizing Committee-United Auto Workers at NYU is set to expire. Without a strong union, international students will only receive gestures of goodwill with little guarantee of material commitments to needed protections. In response to a xenophobic state and vacillating universities, we have no choice but to organize.

The authors are a group of international and domestic status graduate workers.