Letter to the editor: Columbia would’ve said it was my fault

Letter to the editor: Columbia would’ve said it was my fault 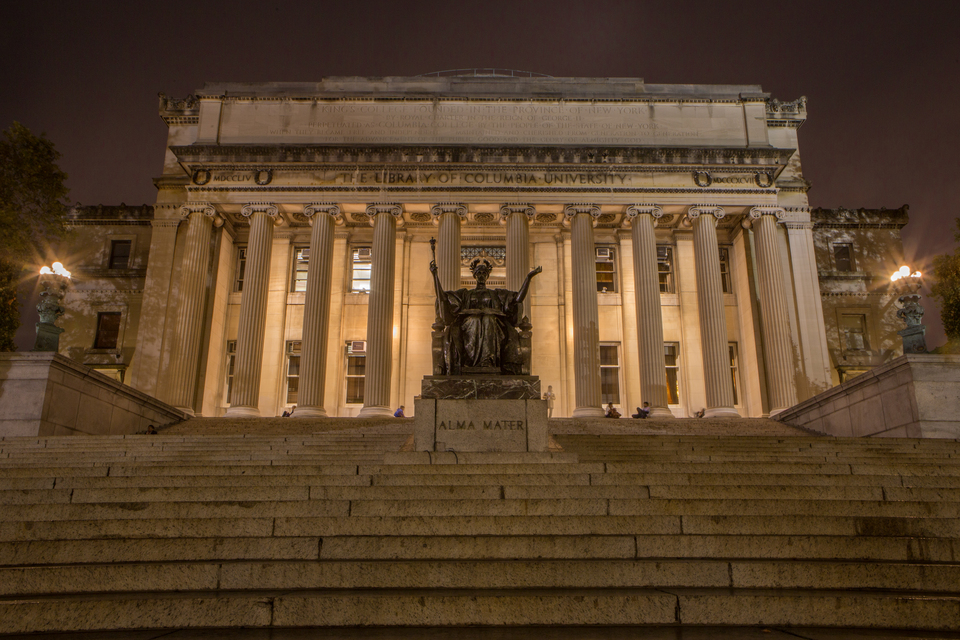 One night before Thanksgiving, an adult man pinned me to a gray-colored rug and raped me. He was violent and did not care about my tears.

And one more thing that I forgot to mention: While I was being raped, I had an orgasm.

“See? I can tell you like it,” my rapist said, as tears stuck to my cheeks.

I was confused about what my body’s reaction meant. Did I secretly want to have sex with this man? Did I actually enjoy the painful minutes of him pinning me to the floor? Did I actually like what he was doing to me, despite how much it hurt, despite how much I wanted to be able to push him away? How could I tell him that I didn’t like it, if my body reacted the way it did?

I didn’t know anything about human biology and arousal—all I knew was that what my body did while he raped me felt wrong, so I didn’t tell anyone what happened. I threw away the pajama pants and told myself that if anyone ever found out, I’d be blamed.

It turns out that even Columbia’s Gender-Based Misconduct Policy would imply that I was to blame.

A couple of weeks ago, No Red Tape Columbia met with Marjory Fisher, Title IX coordinator, and Kelly Joyce, the interim associate vice president and senior director for student conduct and community standards, about Columbia's current definition of “affirmative consent.” The policy’s written definition of “consent” states that consent can be given by “words or actions.” The policy fails to specify what “actions” Columbia administrators consider indicators of clear consent, only that people should stop sexual activity and ask their partner for clarity if they think something is ambiguous.

Both administrators confirmed during the meeting that Columbia considers arousal a potential indicator of consent when it has to evaluate the totality of the circumstances around an incident. In other words, the fact that I had an orgasm when I was 12 would not necessarily mean that what happened to me was my fault, but it could have been considered as a factor in determining whether or not I consented.

If Columbia administrators refuse to change Columbia’s policy to specify that arousal is not a factor in determining affirmative consent, then they are encouraging the implication that I, as a 12-year-old, might have given consent to a grown man to pin me to a gray-colored rug and rape me. They would, like my rapist, be suggesting that I liked it—or at least, that whether I liked it or not is open to interpretation depending on the totality of the circumstances.

What Columbia administrators fail to understand is that when it comes to consent, actions do not always speak louder than words.

The author was granted anonymity due to the sensitive nature of this op-ed.