On track to success

On track to success 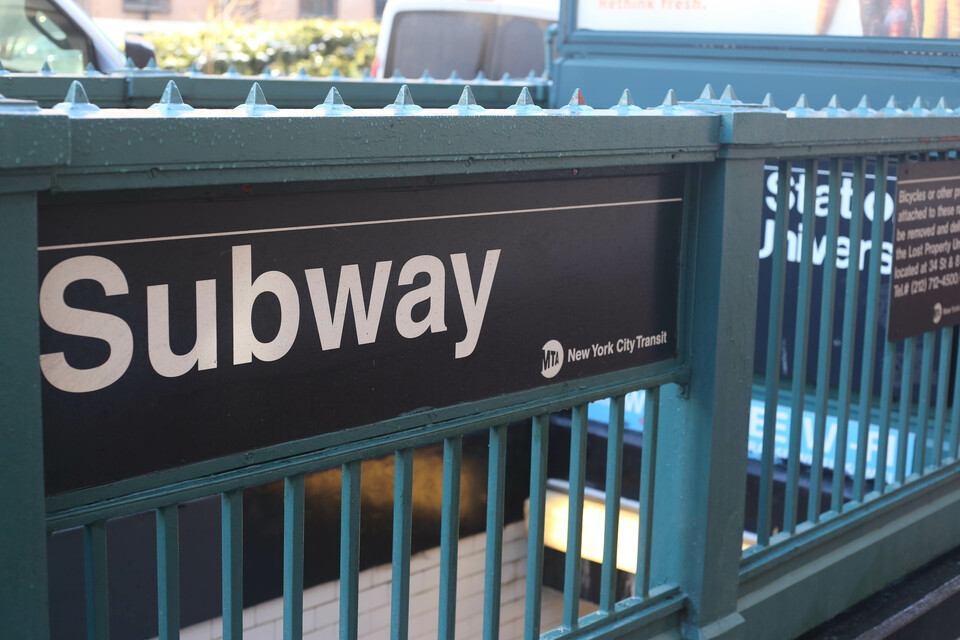 As I walked down the steps in the subway station, I heard the downtown 1train approaching the platform. I raced to the turnstile and swiped my MetroCard furiously, only to see the dreaded “insufficient fare” message flash back at me. I sighed as I headed over to a kiosk, frustrated not only because I had to wait for another eight minutes, but because this was the second time in less than a week that I had to refill my MetroCard in order to commute to my classes at Juilliard.

About 30 students on campus are participants of the Barnard-Columbia-Juilliard (BCJ) Exchange, a unique program that allows students at Barnard or Columbia to cross-register for classes at The Juilliard School. A typical BCJ Exchange student takes one lesson and attends one studio class at Juilliard each week. A number of participants also play chamber music at Juilliard, which requires additional rehearsals and coachings on the other campus.

Located on 66th Street, Juilliard may not seem far away, but it definitely isn’t within walking distance from Columbia, especially if we have to carry our instruments. The most efficient way to get between the two schools is to take the subway, which in my experience typically takes around 20 minutes. While buses are an option, I have heard that students who play larger instruments, such as the double bass, have gotten angry looks from bus drivers and passengers, or have not even been allowed to board the bus at all.

As most of us know, living in New York is expensive, and subway or bus rides are no exception. A single subway ride is $2.75. To put things into perspective, an Exchange student participating in chamber music needs to travel to Juilliard at a minimum of four times a week. This is equivalent to eight subway rides, which puts the transportation cost at $22 per week. If a semester consists of 15 weeks of classes, the cost of transportation would amount to at least $330 per semester.

Unlike the Barnard-MSM program, the tuition for the BCJ Exchange is not included in our Columbia or Barnard tuition. The Juilliard program costs an additional $6450 per year on top of Columbia’s already expensive tuition.

The purpose of the program is for students to be able to get the best of both worlds: an opportunity to receive an excellent academic education while being able to continue pursuing their musical dreams at a renowned music conservatory. However, this seemingly minor issue of transportation is an obstacle to student’s ability to access the benefits of the program.

Although Exchange students are blessed with full-access to Juilliard practice rooms, students with financial concerns may find it extremely difficult to get to the Juilliard campus to use these facilities and would have to practice on the Columbia campus. For pianists, that would mean giving up the opportunity to practice on grand Steinways and being forced to use smaller upright pianos instead. This can lead to less efficient and effective practicing. For other students, high transportation costs could even mean giving up the opportunity to play in chamber groups at Juilliard, which is a significant part of conservatory training.

In a personal conversation I had with a professor from Columbia’s Music Performance Program (MPP), I learned that MetroCard subsidization for BCJ students was among the items brought up by this professor and her students. However, the University denied their request, citing the small size of the program among one of their reasons. Yet why would a program, which is so famous for its selectivity and prestige, fail to support the very students that fuel its success?

With that said, I should emphasize that I am very grateful for the opportunity to participate in the BCJ Exchange. It truly is one of its kind and there are no other institutes in the world that can provide the same opportunity. However, the program requires a large time commitment and until we get subsidized MetroCards, it is also a large financial strain. While it is solely our decision to participate in the Exchange, we should not be held responsible for covering travel fare, considering the substantial amount we are already paying for the program.

I am not asking that we are provided with unlimited MetroCard swipes each day, but in my opinion, six to eight swipes per week is not asking for too much. Such a change would make a huge difference. I really hope the institutions can take this into consideration and allow students like me to not have to stress over insufficient MetroCard fares for class.

The author is currently a first-year at Columbia College. She plays the violin as a member of the Columbia-Juilliard Program.