The leadership we need now

The leadership we need now 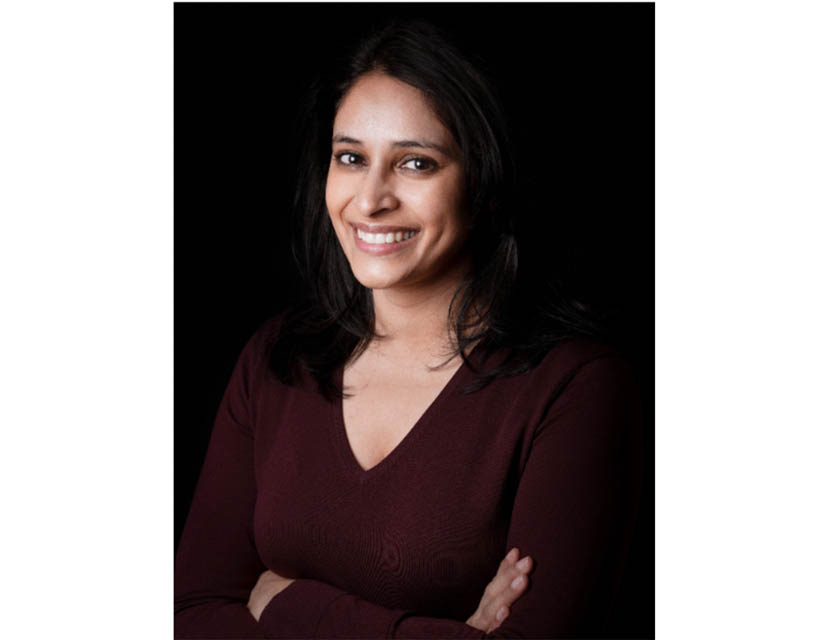 In a few short weeks, in partnership with Women and Hollywood, the Athena Center for Leadership will host the 10th annual Athena Film Festival—an ambitious effort to address the underrepresentation of women in Hollywood, in front of and behind the camera. Films drive culture; they have an enormous impact on how we feel, think, and perceive the world around us—including who we see as leaders. If all we see are men, what does that tell us?

As a society, we need to see women as leaders—and we need to enable women to be leaders, not least so that our solutions to the many challenges we face will include, instead of ignore, the female experience. But what should that leadership look like? I’ve thought a lot about this in these past few months as the new director of the Athena Center, but also throughout many years of trying to be a force for change since I graduated from Barnard.

I’m increasingly convinced effective leadership is less about a remarkable individual rising above the fray and leading in the conventional sense of the word, and more about diverse people guiding and inspiring one another to accomplish remarkable things together. Going forward, that’s what you’ll see here at the Athena Center, which relaunches today with a new lens on leadership development and newly flexible opportunities for Barnard students to enjoy.

Think about the challenges we’re facing: climate change, the erosion of democratic norms, food insecurity, threats posed by artificial intelligence, and all the -isms that keep people from reaching their full potential, just to name a few. These issues are complex. Addressing them in ways that yield locally appropriate solutions and that make a difference in people’s lives requires marshaling diverse perspectives, life experiences, knowledge, and skills. And it requires a way of working that encourages different individuals to lead at different points in the process based on their particular expertise and insights.

I’m not alone in envisioning effective leadership as an ensemble of people chasing down a problem rather than as a solo, and far too often, self-aggrandizing act. Deborah Ancona and Hal Gregersen of the Massachusetts Institute of Technology have identified “a broad trend away from command-and-control bureaucracies to ‘distributed leadership.’” Why? Because it’s more likely to lead to innovation. While MIT is known for its breakthroughs in science and technology, this kind of leadership is applicable beyond the fields of science, technology, engineering, and mathematics.

I’ll give you a few examples of women leaders who embody this, from the fields I worked in before I returned to Barnard: media and advocacy. Cristi Hegranes at Global Press is redefining international journalism, training local women to be journalists in the least-covered parts of the world, and then employing them to produce journalism that respects and dignifies their communities. Jennifer Brandel of Hearken is a pioneer of public-powered journalism, which invites the public into the reporting process. This idea is now embraced in newsrooms across the country. When Brandel sought aligned investors for her company, she teamed up with Mara Zepeda to launch Zebras Unite, a founder-led movement for entrepreneurs creating a more ethical and inclusive startup culture in a unicorn-obsessed world. Gina Clayton-Johnson at Essie Justice Group supports and mobilizes women with incarcerated loved ones, a group of people whose needs and untapped potential as activists have long been ignored.

Compliment any one of these incredible women on their groundbreaking work, and you’re sure to hear “I didn’t do it alone!” Each of them took on something hard, dreamed up something new, and created the conditions for others to help bring it to life. They know that no problem worth solving can be solved by a single person; they seek systemic change. They’re resilient and creative because they know that no problem worth solving is solved in a single try or through a single approach. It takes stumbling and the work of artists, activists, entrepreneurs, policy wonks, and everyone in between to effect real change.

It’s invigorating to think about what the Athena Center can contribute over the next decade to Barnard, and far beyond, by promoting this kind of leadership, and applying it not just to the world of film, where we started 10 years ago, but to all the places where Barnard women are needed. This is a bold experiment, and I hope you’ll join us.

Umbreen Bhatti, BC ’00, is a Barnard alumna and the Constance Hess Williams ’66 Director of the Athena Center for Leadership at Barnard College. After nearly a decade on the West Coast, Bhatti returned to New York in spring 2019 to guide the center into its next chapter. She can be reached at ubhatti@barnard.edu or @barnardathenacenter.