The cost of opportunity: How GS fails FLI students

The cost of opportunity: How GS fails FLI students 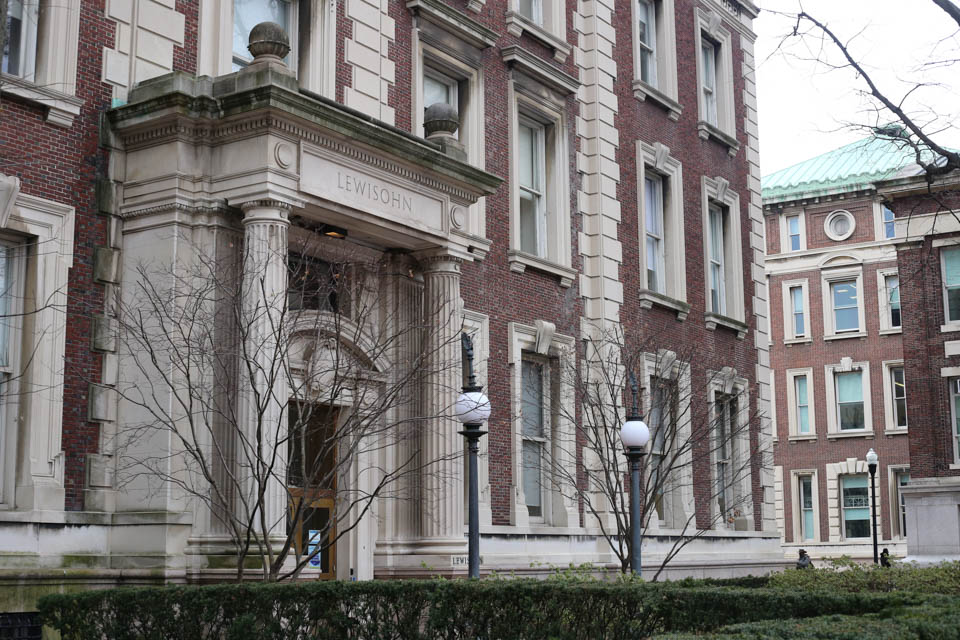 The School of General Studies should not recruit or accept students from low-income backgrounds if it cannot financially accommodate them.

I attended my first university right after high school in 2015, but a family emergency forced me to interrupt my studies after three years. I missed school and decided to take night classes at a local community college in the spring. It was after a few months there that I learned about Columbia’s School of General Studies.

In a small Union County College classroom, a recruitment officer informed us that we were being presented with the opportunity of a lifetime—to attend one of the best universities in the country. Columbia’s School of General Studies was created for students with nontraditional backgrounds like mine. Though my break was only a semester and not significant in length, I was told that transferring from a community college meant that I had to apply to General Studies, not to Columbia College or the School of Engineering and Applied Science. As a Pell Grant recipient, I knew that I had to depend on need-based financial aid to even consider a private school of such prestige.

The officer emphasized to the room—comprised of largely low-income students of color—that about 70 percent of students receive some form of need-based financial aid and/or merit scholarship at General Studies, but that we should be prepared to take out government loans. She also mentioned that General Studies will place its first-semester students in a probationary period during which financial aid is limited until you prove that you can be successful at Columbia.

At this university, I have now taken out more loans for university than the income I have made in my entire life. I worked 32 hours a week last semester while juggling six classes, which hardly paid for my monthly rent at Columbia’s off-campus housing. I am still waiting for my appeal that decides how much scholarship assistance can be provided to me. And that would only be a couple of thousand scraped off my $23,000 balance for the fall semester. The hold on my account prevented me from registering for spring classes until this week. Am I now supposed to drop out of Columbia?

Meanwhile, Columbia College’s website states that the parents of “students coming from families with calculated total incomes of less than $60,000 annually (and typical assets) ... are not expected to contribute to the cost of attendance.” No Columbia College or SEAS students are expected to take out loans or cover the cost of tuition that they cannot afford based on their household income. I understand why the financial aid system at General Studies is set up the way it is. For starters, students who have veteran status have distinct educational financing provided by the government. Similarly, students who are attaining their second bachelor’s degree or who are coming back to school after establishing their careers are indeed financially independent and have purposefully decided on pursuing their education with a Columbia price tag. But what about students who are not financially independent?

Students who are transferring from community college and receive Pell Grants may not have the prolific employment histories of other General Studies students, nor the benefits of veteran students. Their financial needs may be solely determined by their parents and are not met by the General Studies Office of Educational Financing, which cannot match 100 percent of need-based aid like Columbia College and SEAS.

I believe it is irresponsible for General Studies to recruit first-generation, low-income students who are not veterans or have not substantially worked prior to admission. The systematic exclusion of students like myself necessitates exorbitant private student loans that we may never be able to pay back or result in working long hours, further reducing our chances of finishing our degrees. As most first-generation students know, the probability of attaining your first bachelor’s within four years is much lower than those who are not.

I believed that I was given the opportunity of a lifetime when I was accepted into Columbia. I thought that after so much financial struggle, I could finally dedicate myself to my studies with the brightest students and professors in the country. I believed that Columbia saw potential in me, and it was liberating to feel like I belonged to such a high-achieving community. Now, I can only ruminate on my debts: How do I come up with the money to pay for my groceries this weekend? I should take my coworkers’ shifts during spring break so I can make an extra week of pay. If I pay $500 a month after graduation, I may be able to pay off my loans in 10 years. I so badly wish I could just focus on my courses, on internships and networking, on participating in extracurriculars. I thought this was what Columbia wanted of me, to enhance their community and academics, but I am falling short of what I know I can achieve here.

My incoming class is highlighted on the General Studies website because 36 percent of the class was first-generation college students. But is this pride backed up with institutional aid? Was I accepted because I was an academically impressive applicant—because my background would make me an appreciative student determined to make it? Or was my story just an enticing one for empathetic donors?

Caroline Y. Arteaga Argumedo is a junior in the School of General Studies majoring in psychology and mathematics.