No 14-year-old should be tried as an adult

No 14-year-old should be tried as an adult 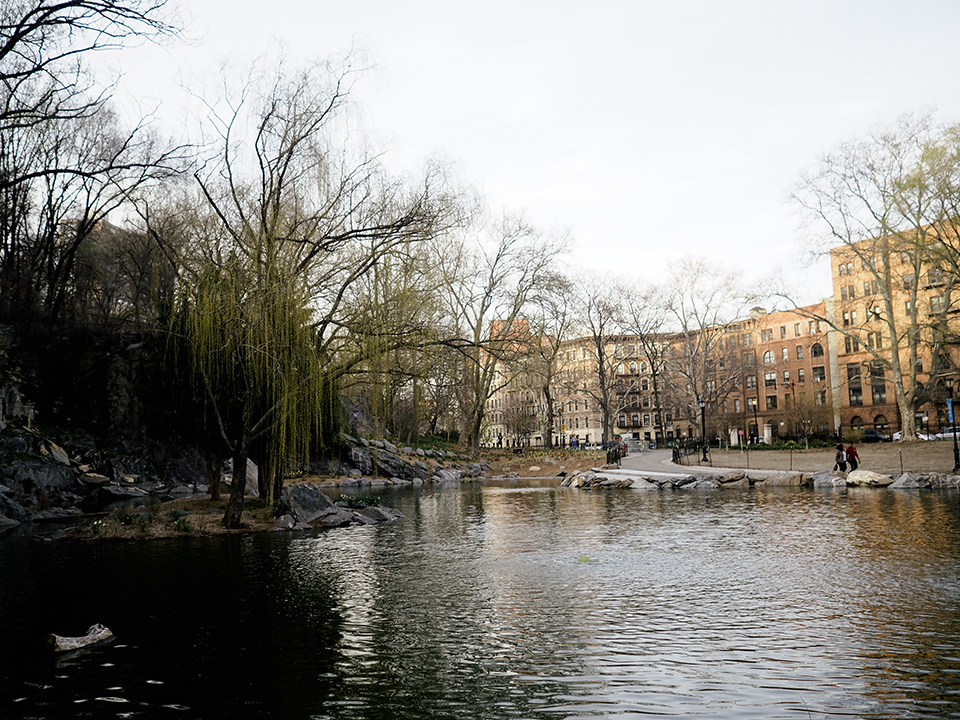 I live near Central Park North, not far from where Tessa Majors was murdered. A college student killed by a stranger in a street crime is the worst fear of a million mothers. I am the mother of a 21-year-old daughter. I am white. My daughter and I argue about a lot of things, but one thing that we agree on is that no 14-year-old should be tried as an adult.

Research shows that children’s brains are developing well into their early 20s and that when it comes to impulsivity, susceptibility to peer pressure, and risk-taking, youth do not have all the mental capacities of adults. In their 2008 book “Rethinking Juvenile Justice,” then-MacArthur researchers Dr. Laurence Steinberg and Dr. Elizabeth Scott concluded that young people under age 15 should never be tried as adults because deficiencies in adolescents’ ability to understand their rights, follow trial proceedings, and consult meaningfully with their attorneys should generally disqualify them from trial in adult court.

We also know that children placed in adult jails and prisons are at increased risk of sexual abuse and suicide, and youths tried as adults are 34 percent more likely to be re-arrested for violent crimes than those retained in the juvenile court. There is also greater overall recidivism for juveniles prosecuted in adult court than juveniles whose crimes “matched” in juvenile court. The report found that the higher rates of recidivism can be attributed to a variety of reasons, like a lack of access to rehabilitative resources in the adult corrections system. Punishments should be tailored to development and reform. Juvenile detention facilities have programs in place to aid in that process of reformation—prisons do not.

Despite these factors, prosecutors rely on evidence. In the realm of juvenile justice, scientific evidence often challenges practice. We do not allow children to vote, get married, join the military, or buy alcohol or tobacco products because their brains are not fully developed. Yet, we disregard their youth status when we throw them into an adult criminal justice system that is not designed for them.

It is nearly impossible to consider the ramifications of this trial without being reminded of the infamous 1989 Central Park case in which five children tried as adults were wrongfully convicted of the rape of a female jogger. The media surrounding the Central Park Five seemingly played into stereotypes about African-American youth. It should be noted how allowing youth to be tried as adults reflects and reinforces the racial inequities that characterize justice in the United States. The justice system failed these individuals who still had a majority of their lives ahead of them—we must learn from our mistakes.

Whether it was poverty or a lack of education, something failed the three boys who attacked and took Tessa Majors’ life. We have an opportunity to build bridges in our community and send a message that these kids matter. I think it’s essential that we ask ourselves how best to honor Tessa’s life; I don’t believe throwing away the lives of two 14-year-olds is the answer.

LaVonne Roberts is a short story writer, essayist, and memoirist. She is the 2020 Diversity Fellow for Drizzle Review and a member of the Blue Mountain Review Southern Collective. She resides in Harlem, where she is completing an MFA at The New School and a memoir called Life On My Own Terms.