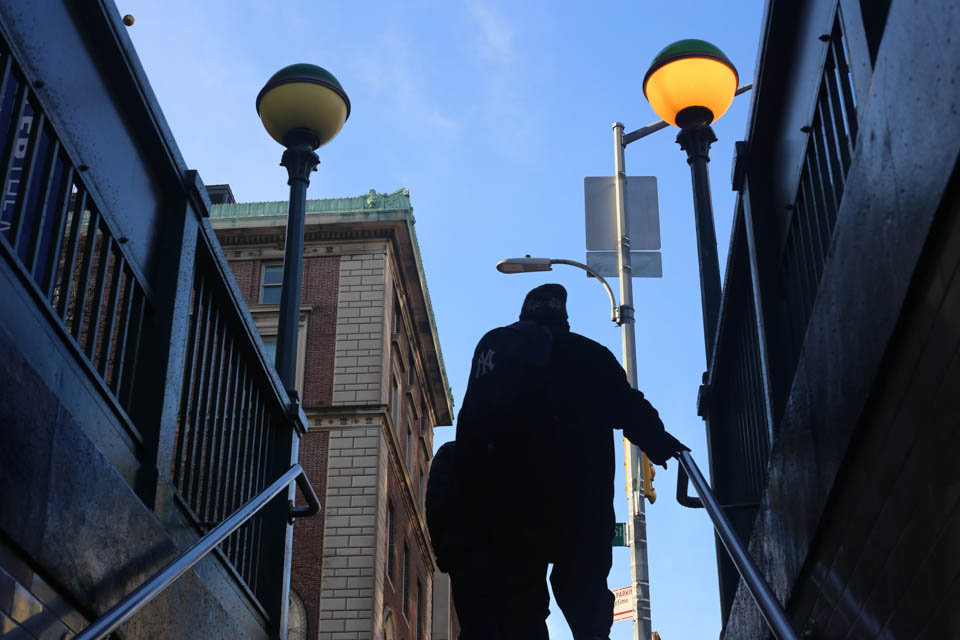 It is undeniable that one of the most attractive features of Columbia is its location. New York City is a metropolis often referred to as the greatest of its kind. Songs, TV shows, movies, and most significantly in this context, Columbia’s admissions literature, suggest that New York City is a melting pot of people. So, that begs the question: Why does it seem that for a good portion of Columbia students, New York City begins and ends with Manhattan—and if we’re feeling particularly adventurous, downtown Brooklyn? It seems to be lost to the Columbia community that New York is comprised of five very distinct boroughs that should be individually recognized and respected.

I actually encourage Columbia students to explore all of New York’s famous landmarks to take in the full breadth of what this city has to offer. Exploring the Met, walking around SoHo, and going thrifting in downtown Brooklyn can often be seen as hallmarks of the New York City and Columbia student experience, but they should not preclude students from taking the time to diversify their experiences here.

It must be noted that New York City is not just Manhattan, nor is it here just to satisfy our Instagram aesthetics or Gossip Girl fantasies. This city has a very rich past and continues to face issues of gentrification and school segregation. A more nuanced picture of New York City should be recognized by the people who live here, including Columbia students who choose to now become a part of that cohort.

Columbia began planning to expand into Manhattanville in 2003, and ever since, the University community has spent a lot of time discussing our continuous expansion into West Harlem. Given our direct relationship to the issue, this conversation will always be a principally relevant one. Yet, Harlem is not the only community in New York City with a long history of being victimized by expansion initiatives, nor is it the only underserved community that deserves the Columbia community’s attention. For example, Staten Island has been excluded from the general conversation about New York City and has even threatened to secede from the city multiple times as a result of its alienation. The South Bronx has long been the victim of environmental racism and has consistently reported high rates of asthma among racial minorities.

Similarly, the Bronx and Queens are not just the stereotypical places you might have heard them to be, and Brooklyn is not just an “edgy” place to take pictures in front of painted walls so you can say you’ve been to Brooklyn. It was home to rap industry pioneer Biggie Smalls (and when I say home, I don’t mean Dumbo or Brooklyn Heights) and the setting of renowned director Spike Lee’s “Do the Right Thing” film, which tackled issues related to racial tensions and police brutality in the Bedford-Stuyvesant neighborhood. Due to the influx of moneyed families, young intellectuals, and artists, some areas in Brooklyn have recently garnered a lot of tourism and subsequently pushed out families who have resided there for generations.

It is now time that we also give the outer boroughs the same recognition we give to the “glamorous” Manhattan. For the most part, our student body neglects anything that does not serve us or complicates our ideas of what the “New York City experience” should be. A typical Columbia student’s idea of “the city experience” may include internship opportunities, thrifting, concerts, exploring coffee shops, and much more. However, it is now our obligation to respect the locals who call this place home and their history.

Each borough has an abundance of culture to offer, and even if exploring it is not on our bucket list while we’re at Columbia, the least we can do is acknowledge and learn about it.

The author is an Opinion trainee and a first-year in Columbia College studying psychology.