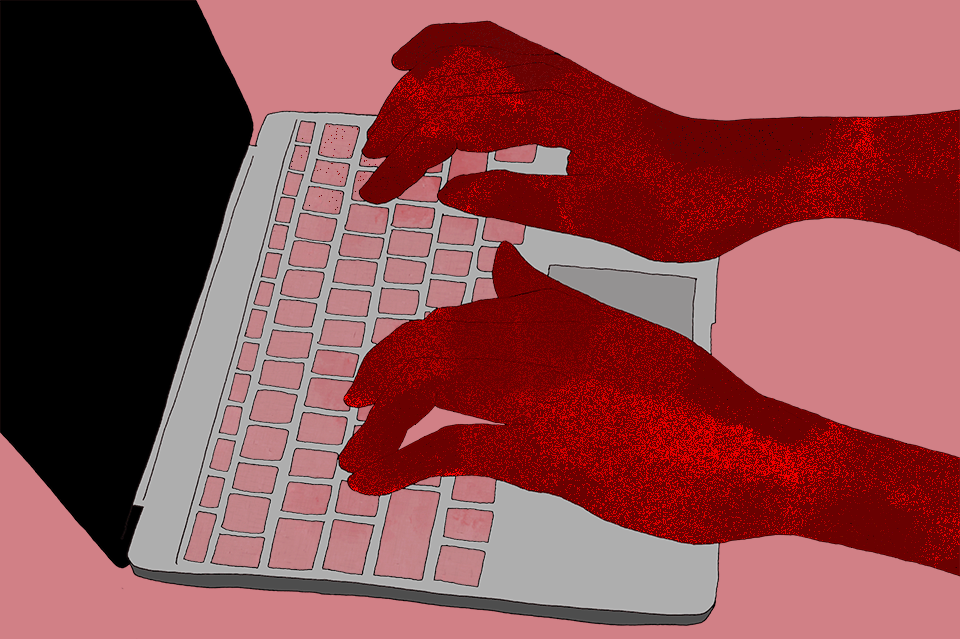 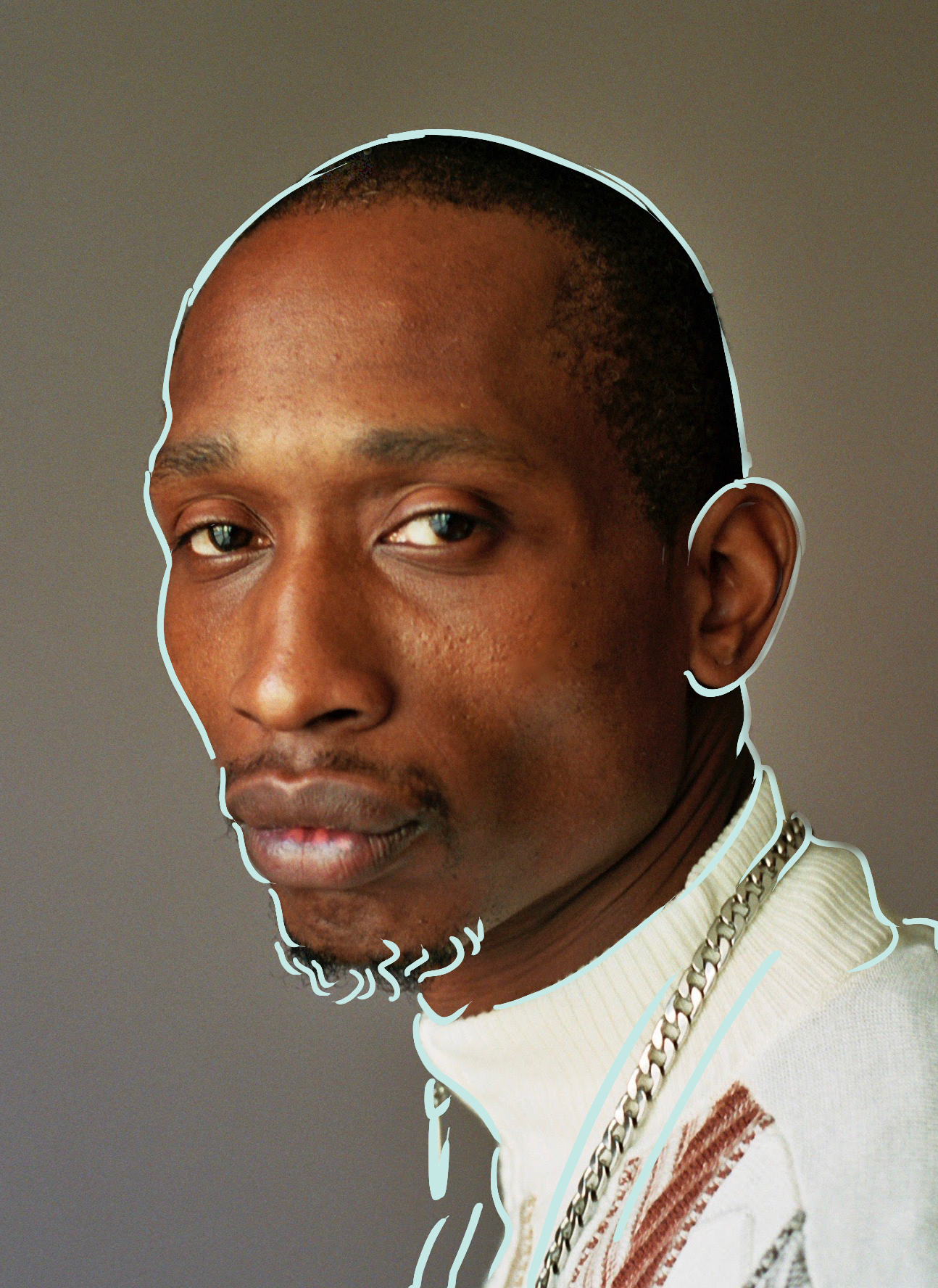 Pastor Issac Scott is a Justice-in-Education scholar at the School of General Studies, a three-time Change Agent Award winner, multimedia visual artist, and human rights activist. He is also an associate pastor at God’s Touch Healing Ministry in East Harlem, and serves on Manhattan Community Board 11. Pastor Isaac believes that art, in every form, can effectively change perceptions and conquer stigma. This is why he founded Confined Arts, an organization focused on justice reform through the power of creativity and education. Through his own lived experiences, Pastor Scott understands the need for realistic representations of individuals, like himself, convicted of a crime in the past. Through this lens, Pastor Isaac’s column will focus on city morals as we strive toward a future of inclusion, equity, and equality for all. City Morals runs on alternate Mondays. 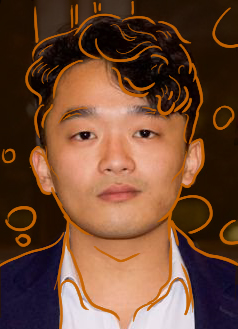 Tommy Song is a research assistant at Columbia and the Gilder Lehrman Institute of American History. He graduated from Columbia College this past May with a degree in history and political science. As he prepares for graduate programs in law and history this academic year, he hopes to read and write about the global intellectual history of anti-racist thought and the conceptual history of race. For Spectator this fall, he will write about the history of racial injustice at and of Columbia as well as how the University community could address this history. His series, A campus historian’s look at justice and Columbia University, runs select weekdays. 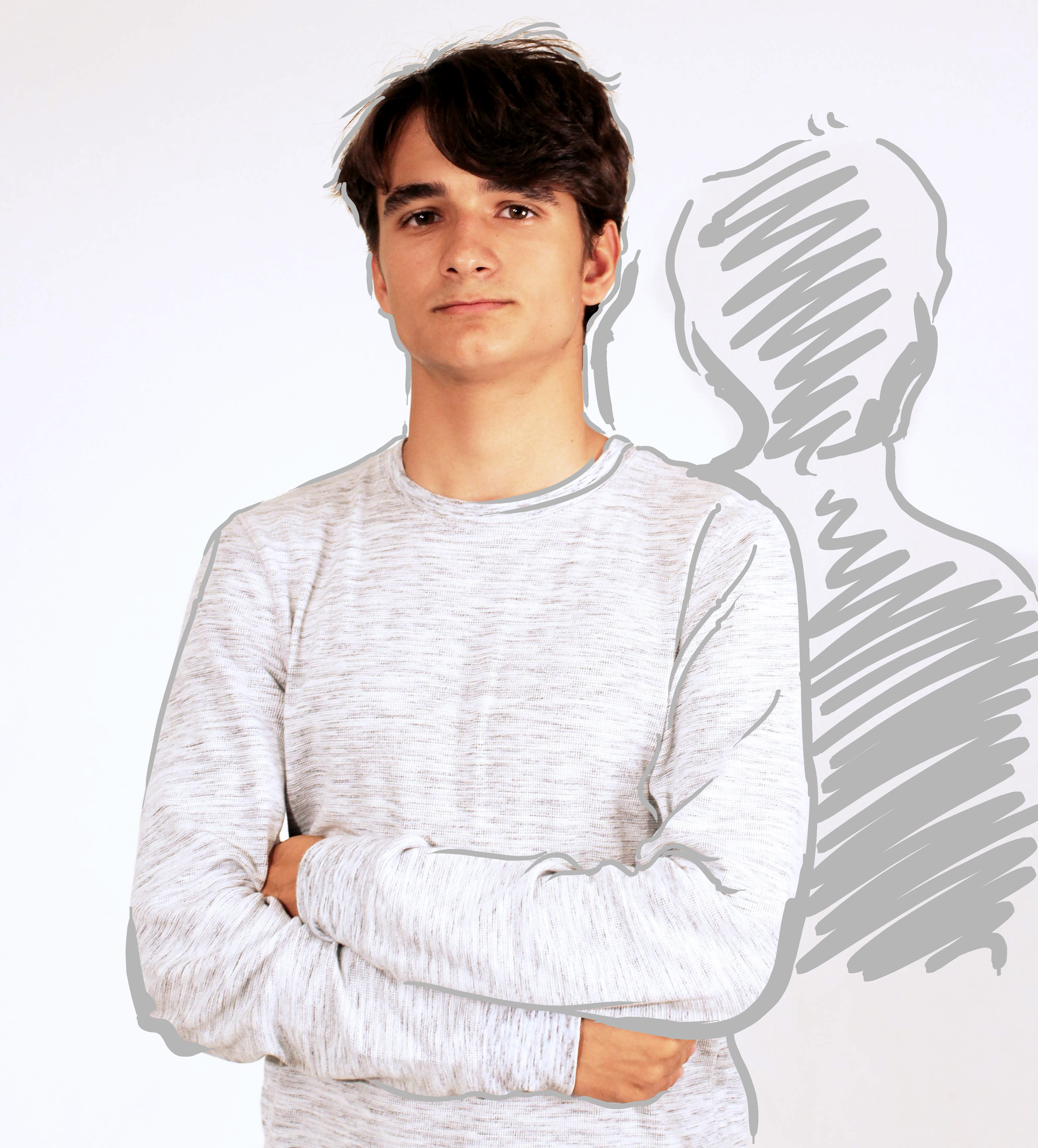 Artem Ilyanok is a first-year at Columbia College who intends to study a mix of history, philosophy, and computer science. Artem will be writing about the fundamental issues facing American democracy and what you can do to help address them. He sincerely hopes that his articles challenge you in some way and perhaps even convince you of something. You can contact him at artem.ilyanok@columbia.edu or via Facebook Messenger, which he (strangely) insists is the best messaging platform. Submitted to a Candid World runs on alternate Sundays. 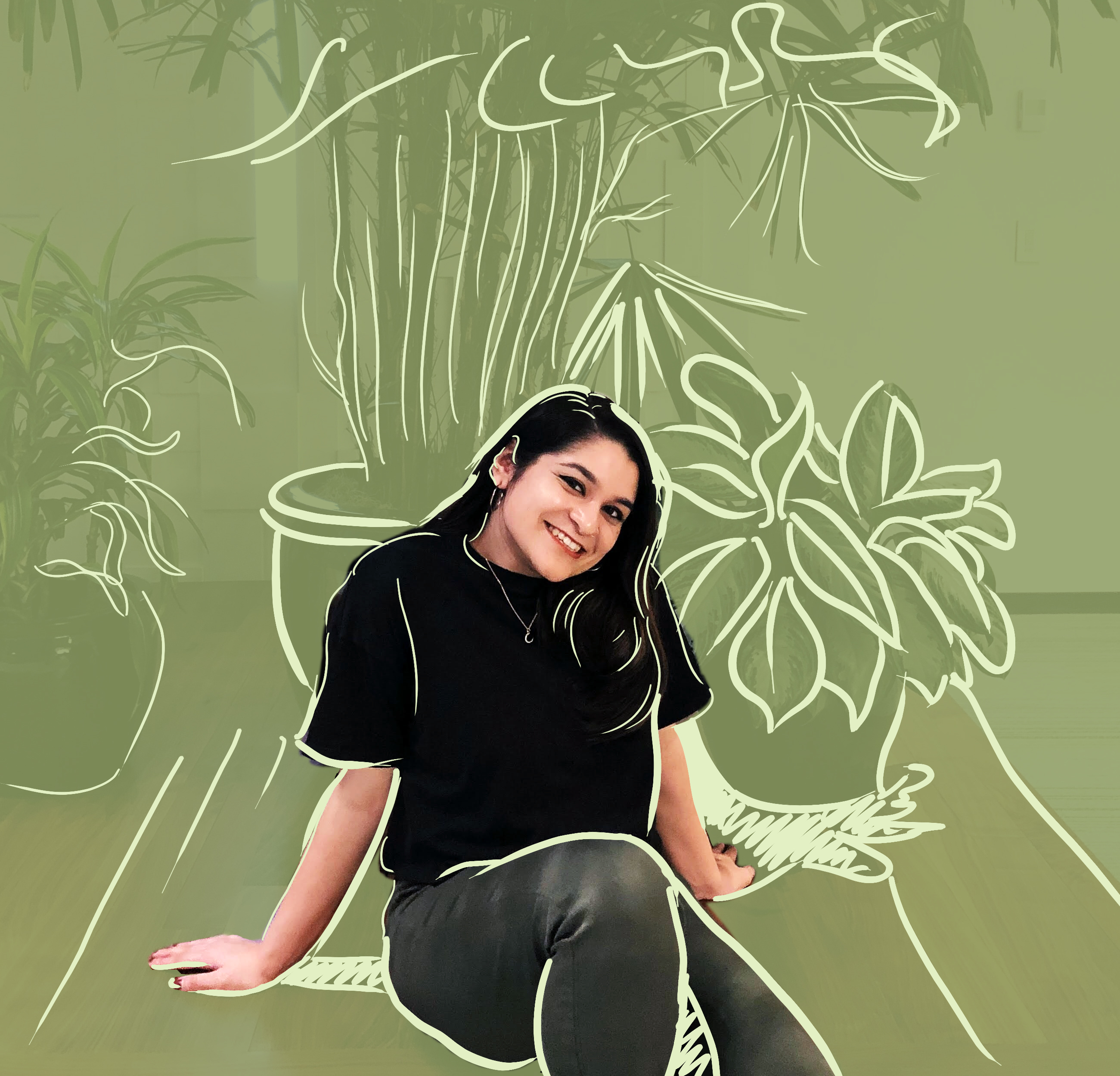 Misbah Farooqi is a senior in Columbia College studying Middle Eastern, South Asian, and African studies. When she isn’t yelling into the void on Twitter, you can find her reading decolonial and leftist political literature, drinking way more caramel macchiatos than she should, or obsessing over Zayn Malik. Misbah is also passionate about community organizing and finding new ways to foster community, no matter where she is. On campus, she serves as the President of the Muslim Students Association. Her column, On My Worst Misbahavior, seeks to remind readers that another, better world is possible by resisting the capitalist society of today and imagining new solutions. If you’d like to read more of her rants, follow her on Twitter @misbahf100 or contact her at mnf2121@columbia.edu. On My Worst Misbahavior runs on select Mondays. 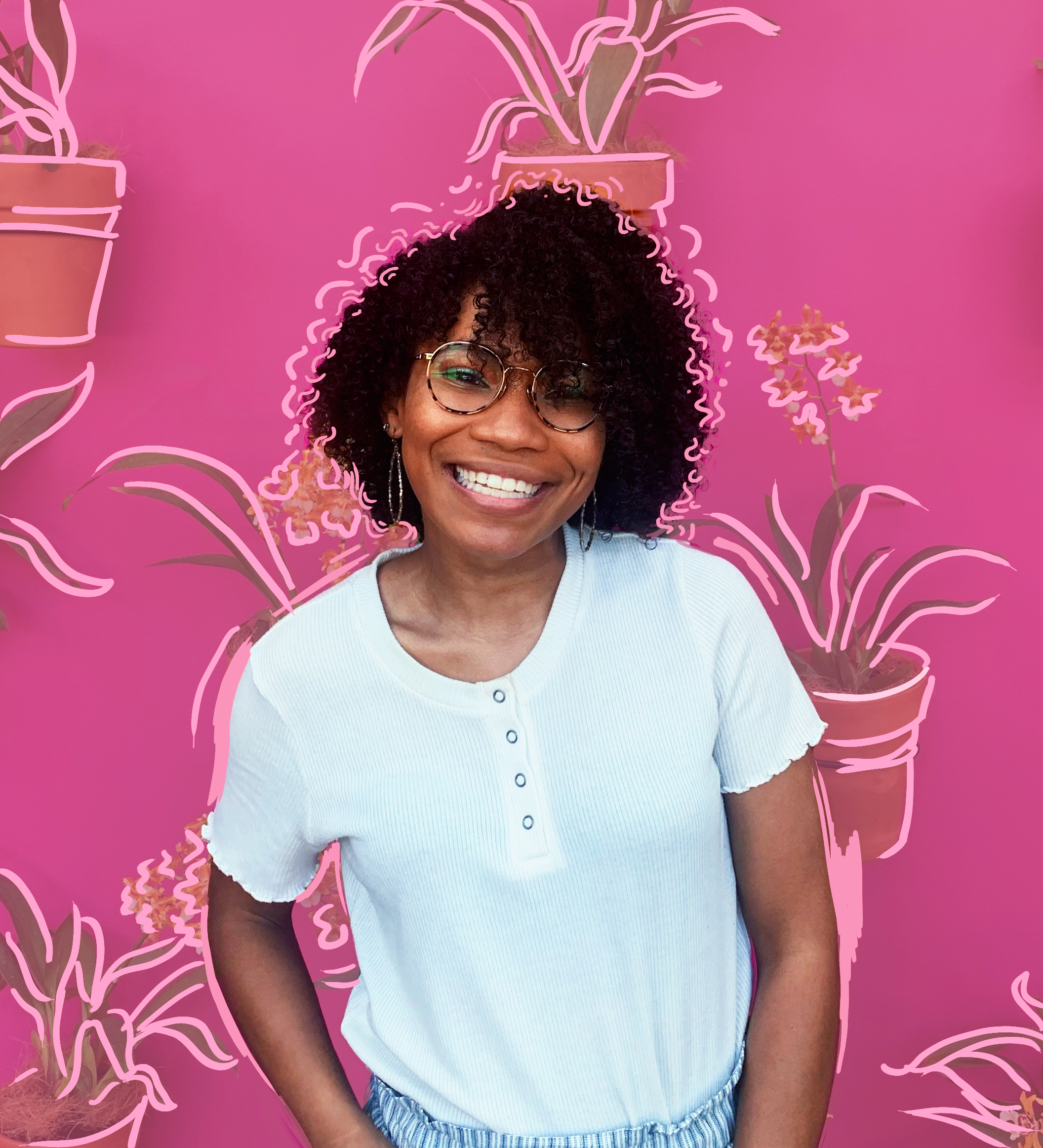 Elizabeth Burton is a senior at Barnard majoring in education studies. Do not ask her what she will be doing after graduation, she doesn’t know (so she definitely cannot tell you). She is excited to share her great admiration for Ziwe Fumudoh, her great aversion to Greta Gerwig, and her hot takes on racism at Columbia through her column, Mom, can you come pick me up?, this semester. You can send her dog pictures and Switch friend codes at emb2288@barnard.edu. Mom, can you come pick me up? runs on select Wednesdays. 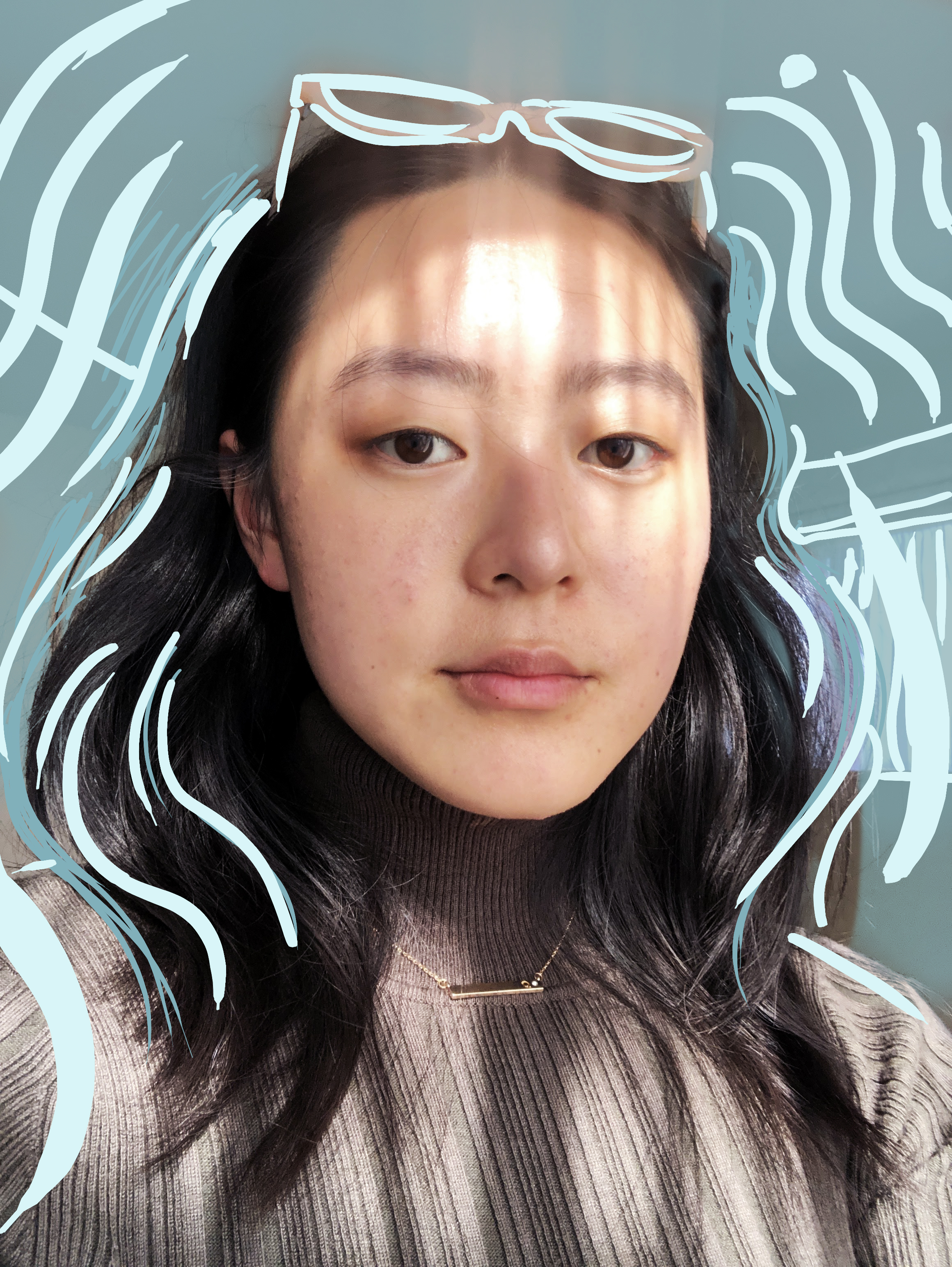 Vivian Qiu is a senior in Columbia College majoring in computer science and creative writing. She is from New Zealand, a country that doesn’t appear on most maps, leading to all of her inferiority complexes. She hopes to use her 18-hour time zone difference delirium to explore themes about being an international student on (or, not on) campus. Feel free to contact her at vivian.qiu@columbia.edu, @thetruevivian on social media platforms, or by mail, if you don’t mind waiting one month for the letter to arrive. At a Distance runs on select Thursdays. 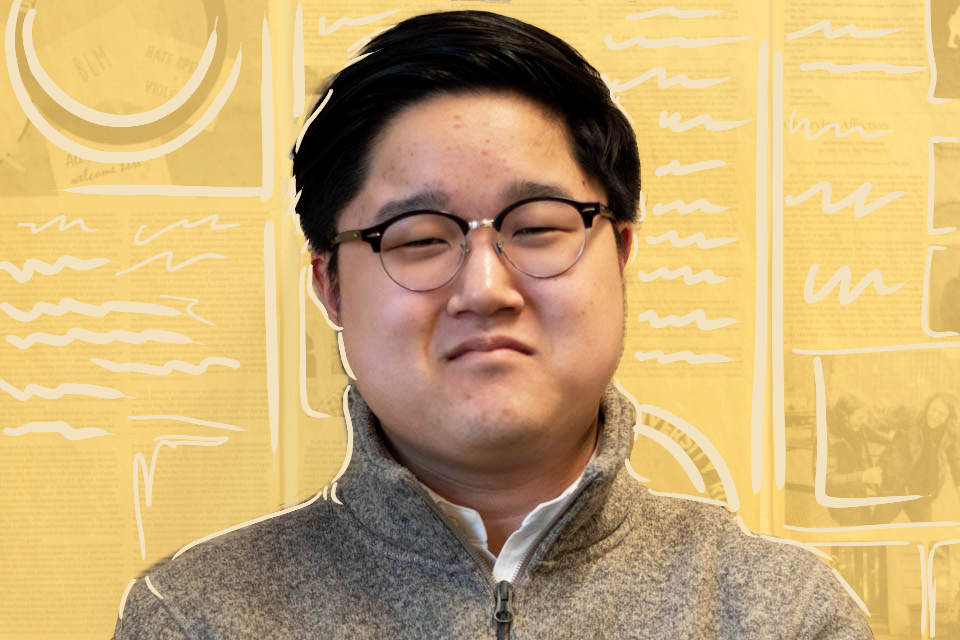 Philip Jang is a senior in Columbia College majoring in mathematics-statistics with a concentration in economics. He has spent a semester and a summer confined at home perfecting his ramen recipe and missing Butler. On campus (virtually), he is Executive Director of Columbia Economics Review, Senior Advisor for Korean Student Association and a contributor for Columbia Undergraduate Law Review. His column, Nowhere, Somewhere, Everywhere will explore how the pandemic’s changes of space, time, and interaction have affected how we live in an uncertain world. He can be reached at Facebook, Instagram and his email, philip.jang@columbia.edu. Nowhere, Somewhere, Everywhere runs on select Thursdays. 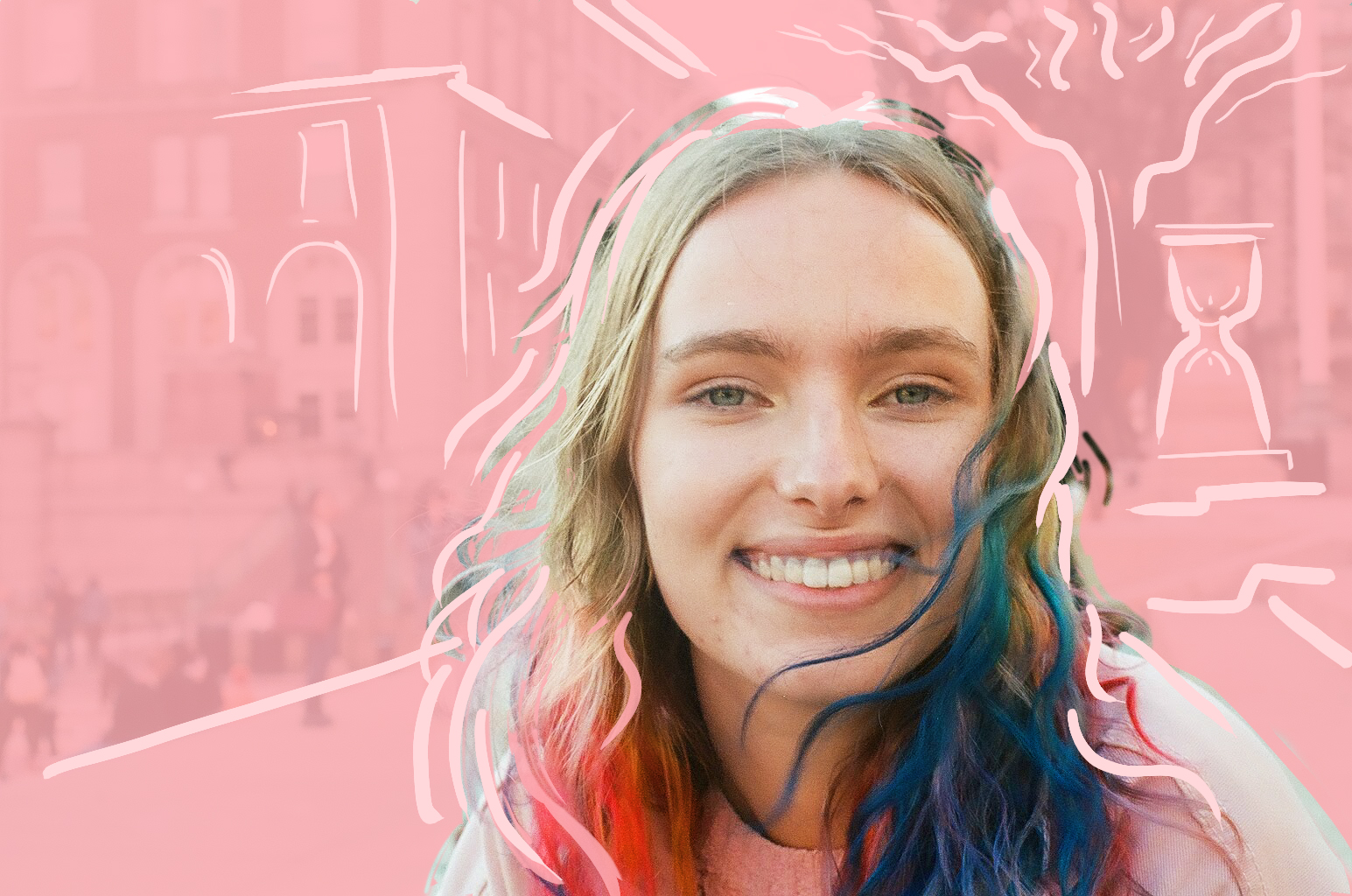 Venice Ohleyer is a “senior” at “Columbia College” studying “creative writing” and “film and media studies.” After starting her satire column last fall, covering issues as paramount as post-Columbia-tree-lighting-depression and as heartbreaking as a story of a student who went to the stacks and did not, in fact, get hooked up with, she is excited to return to Spectator this fall. You can “find her” on Twitter @veniceohleyer or Instagram @effervenice, assuming you haven’t watched The Social Dilemma on Netflix and temporarily deleted all of these apps (In that case, follow her when you re-download!) You can also find her in Fruit Paunch Improv, CUSS*, or co-hosting the stand-up show, Memento Mori. The Invisible Hand, her satirical column, runs on select Wednesdays. 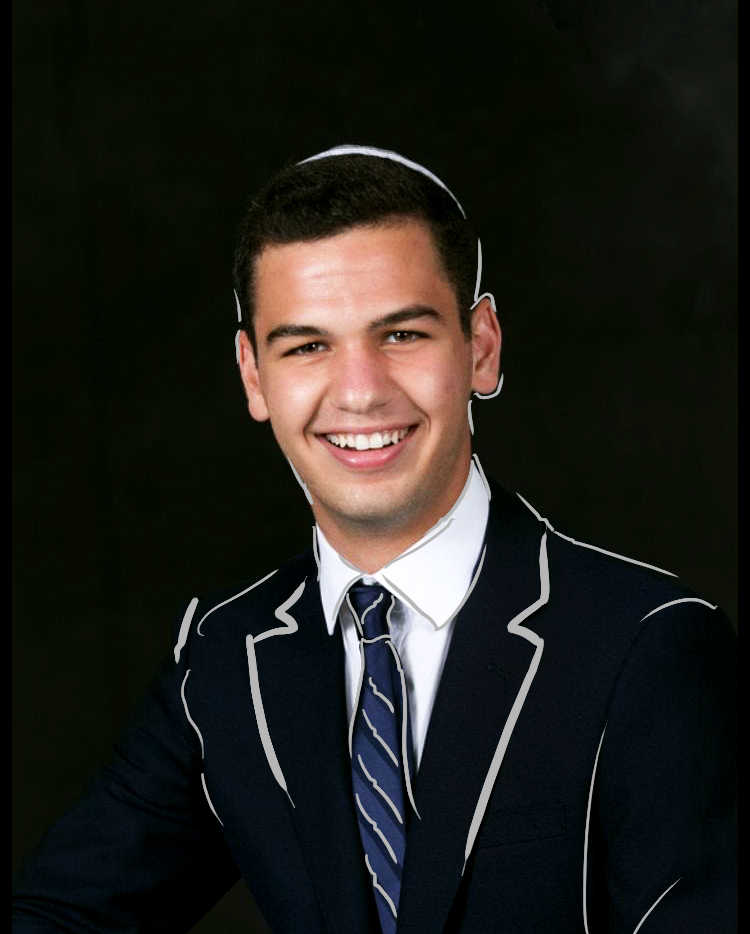 Sam Beyda is a first-year at Columbia College hoping to major in economics, like half of all the first-years he’s met. When he’s not pining to just live on campus already, you can find him ranting about why TikTok is a drain on society. He’s passionate about bringing a 2x speed button to Netflix and watching reruns of How I Met Your Mother. After interning at congressional offices for two summers, he’s learned how to handle local complaints, so email him at sam.beyda@columbia.edu with your thoughts, comments, or favorite episode of The West Wing. His column Antidisestablishmentarianism looks to bring new perspectives to the Columbia student body by offering common-sense positions that often aren’t a part of today’s political dialogue. Antidisestablishmentarianism runs alternate Mondays and does not always represent his personal views. 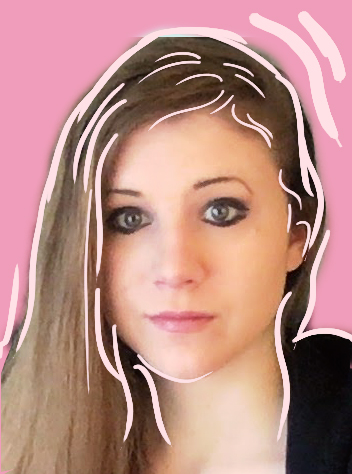 Emmaline Bennett is a first-year master’s student at Teachers College. She is an organizer with the Columbia-Barnard Young Democratic Socialists of America. In A Specter Haunts Columbia, she advocates for a radical vision for Columbia: one in which workers, students, and instructors—who already perform all the work necessary for the University to function—hold democratic control over the institutions that determine their working and learning conditions. She envisions administrative salaries being redistributed to benefit extorted students and exploited workers; decisions that impact the community of Harlem being guided by residents, not by expansionary profit-seeking; and financial resources being redirected from fossil fuels toward healthcare and housing. Sound nice? Tune in to A Specter Haunts Columbia alternate Tuesdays to learn about socialist alternatives to our current crisis and on-the-ground struggles fighting for change. 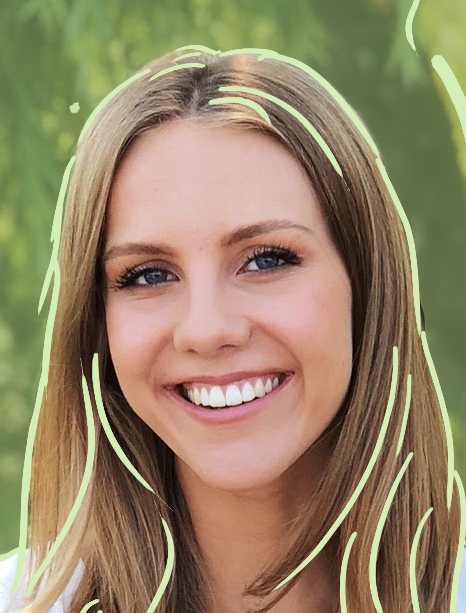 Becca Roskill is a junior in SEAS. She is an organizer with the Columbia-Barnard Young Democratic Socialists of America. In A Specter Haunts Columbia, she advocates for a radical vision for Columbia: one in which workers, students, and instructors—who already perform all the work necessary for the University to function—hold democratic control over the institutions that determine their working and learning conditions. She envisions administrative salaries being redistributed to benefit extorted students and exploited workers; decisions that impact the community of Harlem being guided by residents, not by expansionary profit-seeking; and financial resources being redirected from fossil fuels toward healthcare and housing. Sound nice? Tune in to A Specter Haunts Columbia alternate Tuesdays to learn about socialist alternatives to our current crisis and on-the-ground struggles fighting for change.