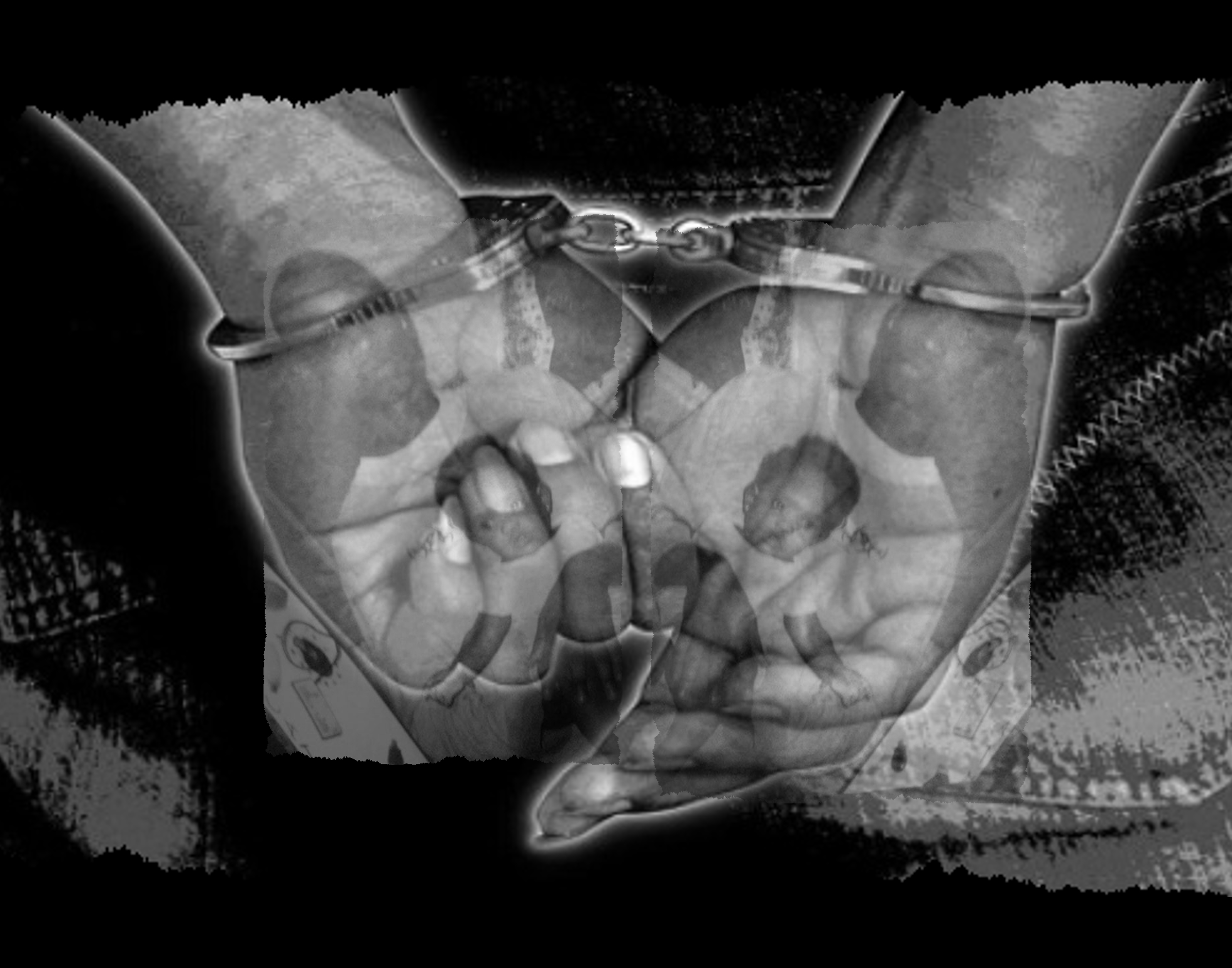 Your point of view on society’s race issue can dictate the harm of your privilege. In this nation, attempts of self-representation by Black people are met with counter-narratives that silence or smother their testimonies.

At what point do we as a nation change our views to gain a clearer, more informed insight into the complexities of the anti-Black racial issues confronting society today? How long will we be complicit in allowing the highest levels of discourse surrounding race relations to be limited to affluent, predominantly white academic spaces like Columbia? To do anything less than to prioritize the current voices of those who are specifically targeted by the harms inflicted by American anti-Black racism is to dehumanize the most qualified individuals capable of identifying the change that is needed in their current and future situation.

While it is noble to select historic literature or media to educate oneself about slavery or Jim Crow, this alone is an example of the privilege of being able to romanticize and sympathize with another people’s hardship while retaining the freedom to choose the extent to which that very hardship will impact your own daily life. This independently gained information must be balanced with and interpreted through the wisdom and perspectives of Black Americans who are alive today and impacted at every level by anti-Black racism. Without this, your efforts for equity and inclusion are misguided and guilt-ridden. Your methods and intentions in civil rights leadership become exploitative, limiting, and grievous.

My twenty-year journey from prison to the pulpit has taught me that true understanding lives where one is able to prioritize the knowledge and lived experiences of others. I have found that a deep analysis and understanding of another person’s point of view, experiences, rejection sensitivity points, and language of expression will propel the individual heart to move beyond pity, travel through sympathy, evolve into empathy, and rest on compassion.

In order for you, in the fullness of your privilege, to not perpetuate subtle racism, it is important to begin gaining knowledge through actively listening to and accepting the testimonies of Black Americans without considering or offering counterarguments that would undermine the very purpose of seeking out a different point of view.

Many will argue that other races also experience racism. However, there is a long history of Black racial inequality that has laid the social and economical foundation of this particular nation. In 2020, no other race in this country is terrorized with violent anti-Black racism perpetrated by law enforcement on a daily basis. No other race or nationality in this country has honorably served this country for more than 300 consecutive years (with blood, sweat, and tears) more than Black Americans. Black people have invested tirelessly into this free nation and remain at the forefront of dehumanization while simultaneously occupying the lowest status in the ranks of racial hierarchy.

The current African-American perspective regarding racial injustice must be centered as the leading narrative for social change in all spaces. Political and institutional decision-making concerning education, policy, law, and health can no longer ignore the collateral consequences that Black people inherit—and experience in their day-to-day lives—by way of willful ignorance. There must be an end to the political shenanigans of semantics and confusing narratives to prevent the time-sensitive requests that Black people are making. Positions of power normally held by white people within institutions such as Columbia must be relinquished to center the experiences and expertise of Black people to propel us in the direction of change.

Understanding racism and the experience associated with it can only be accomplished when all perspectives accept the Black Americans' truths about this country as a reality that should not be ignored or gaslighted. As we build for a future that outgrows racism, we must learn to affirm and prioritize the Black perspective, as it carries a holistic understanding of racially insensitive points of view and systematic racism.