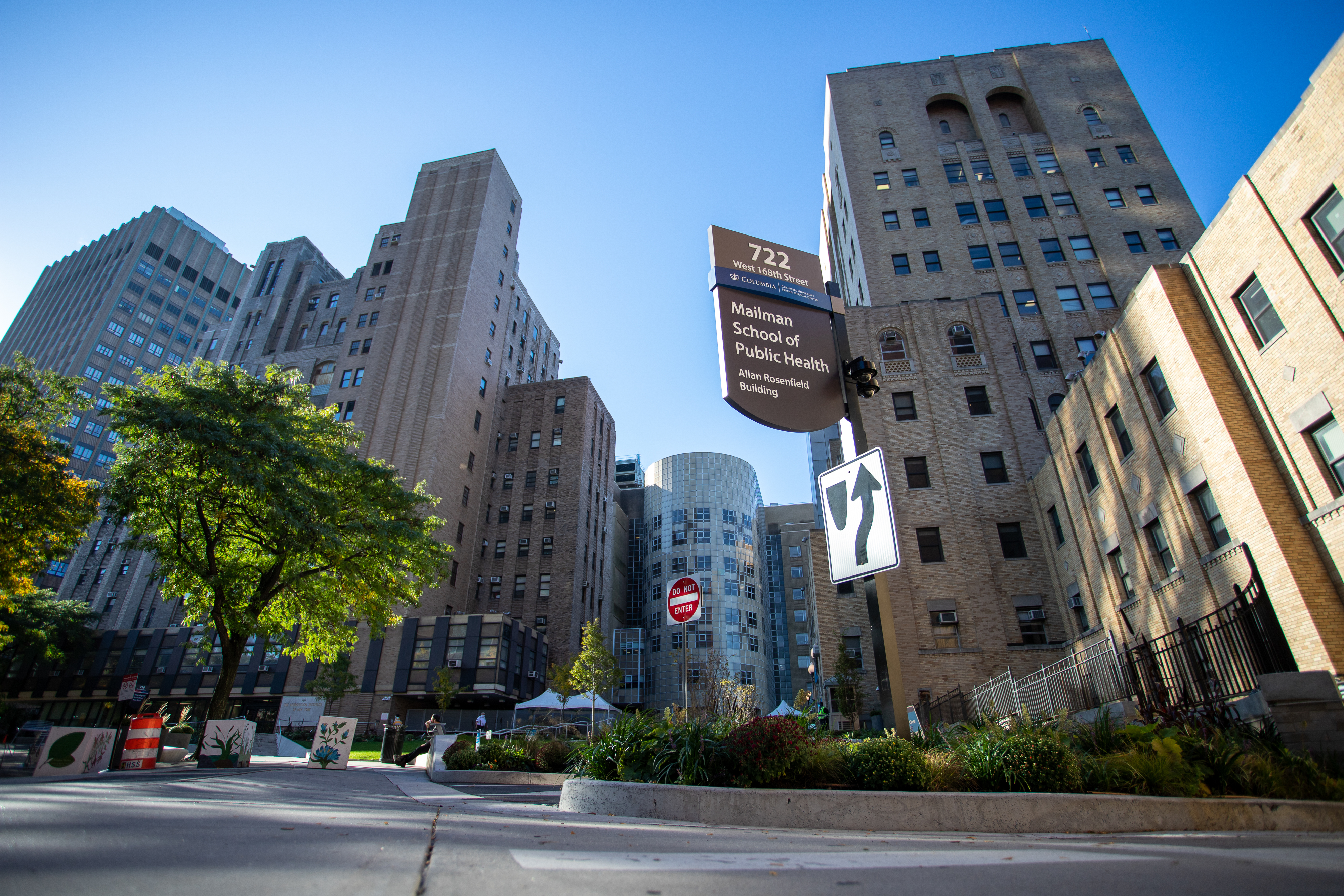 When the Mailman School of Public Health shut the ivy-covered doors of its student housing in March, many of its students were forced to move home and left floundering without explicit information or plans. We relied on University-wide emails sent by University President Lee Bollinger, yet every school’s handling of the pandemic was different.

At Mailman, the tuition increase and the lack of housing were particularly detrimental to student well-being. A survey conducted among 10 percent of Mailman students illustrates the increased burdens on mental and physical health now coexist with other unnecessary financial concerns. As a school of public health, it is incumbent upon Mailman to practice the values it teaches by addressing barriers to achieving health equity, both on campus and at large. COVID-19 has impacted all students, and Mailman, rather than using its resources to adequately accommodate its students, has instead contributed to their mental burdens.

Beyond just leaving students stripped of their campus communities, the pandemic has exacerbated a nationwide mental health crisis in addition to the increased stress of living at home. No matter their occupation, social status, or geographical position, people across the nation have expressed increases in perceived chaos, anxiety, and distress. These effects have been intensified as students battle feelings of isolation after on-campus housing accommodations were severely reduced by the Mailman administration. Many felt the pressure to find alternative living situations, including returning home. For them, moving back home means having to find an intricate balance between familial responsibilities, mental health, managing instability in the home, and academic commitment. Can the “financial benefits” of returning home really be considered benefits given the increased tolls on physical safety and mental health?

Moreover, Mailman raised tuition by 3 percent this year and did not reduce student fees, further adding to the stressors students currently face. On September 17, Dean Linda Fried explained in her email that the lack of fee reduction aimed to provide students with access to email accounts, the technology HELP desk, and Zoom Pro accounts. What Fried did not address was the other unintended costs to students' mental health that have arisen from the switch to online learning and the move off-campus. Representatives of the board of advisors stated that they needed to ensure the long-term “fiscal health” of the institution when advising on school decisions. A school that has the means to alleviate financial burdens and still chooses not to do so in the name of “fiscal health” is prioritizing monetary gain over the health of its students—who are, ironically, the very future of the field of public health.

While this shift toward poorer mental health due to the increased tuition and lack of housing demands an improvement in health services, Mailman has yet to rise to the challenge or offer the same mental health services as the rest of the Columbia community. On campus, resources provided to students such as counseling and primary care were able to aid them in issues concerning their mental health. For many, however, the modification of in-person services to meet COVID-19 restrictions has increased their inaccessibility due to geographic location, time differences, and disparate needs that cannot be met virtually. Students off-campus feel unable to use many of the services provided under the Health Service Fee, such as select vaccinations, opioid-dependency therapy, STI testing, and HIV treatments. The many other services encompassed by Student Health Service—including Mental Health Services, the Center for Student Wellness, and Addiction Information and Management Strategies—are primarily virtual and thus limited in their capacity.

This is especially troubling for Black and underrepresented minorities, especially women, who generally experience higher rates of stress at predominantly white institutions like Mailman. With the resurgence of anti-racist and social justice movements this summer, Mailman students of color, especially Black students, have had to balance learning about historic health inequities and living through contemporary ones. Learning about this heavy content during such racially-charged times has been particularly difficult for students of color. Having access to resources like mental health services can provide students with the tools to better focus on their studies by ameliorating these additional strains.

Educational institutions contradict themselves by not following the guidelines they endorse, practicing the policies they propose, and taking the actions they recommend. Public health institutions must reckon with their identities as structural determinants of health, not only for their students but also for the communities in which their students will live and work. Otherwise, these institutions remain complicit in perpetuating the health disparities they so emphatically deplore. The pledge taken by public health professionals graduating from Mailman states that “Health is a human right [and] the public health community exists to safeguard that right.” The mental health of students is at stake now, and the Mailman administration must take deliberate, tangible actions to safeguard its community.

The authors are a group of student-leaders at the Mailman School of Public Health that head the Mailman Coalition for Fair Tuition. They are fighting for tuition reduction, increased budget transparency, and improved communication between the school’s administration and student body.