More is at stake with your vote than just the presidency

More is at stake with your vote than just the presidency 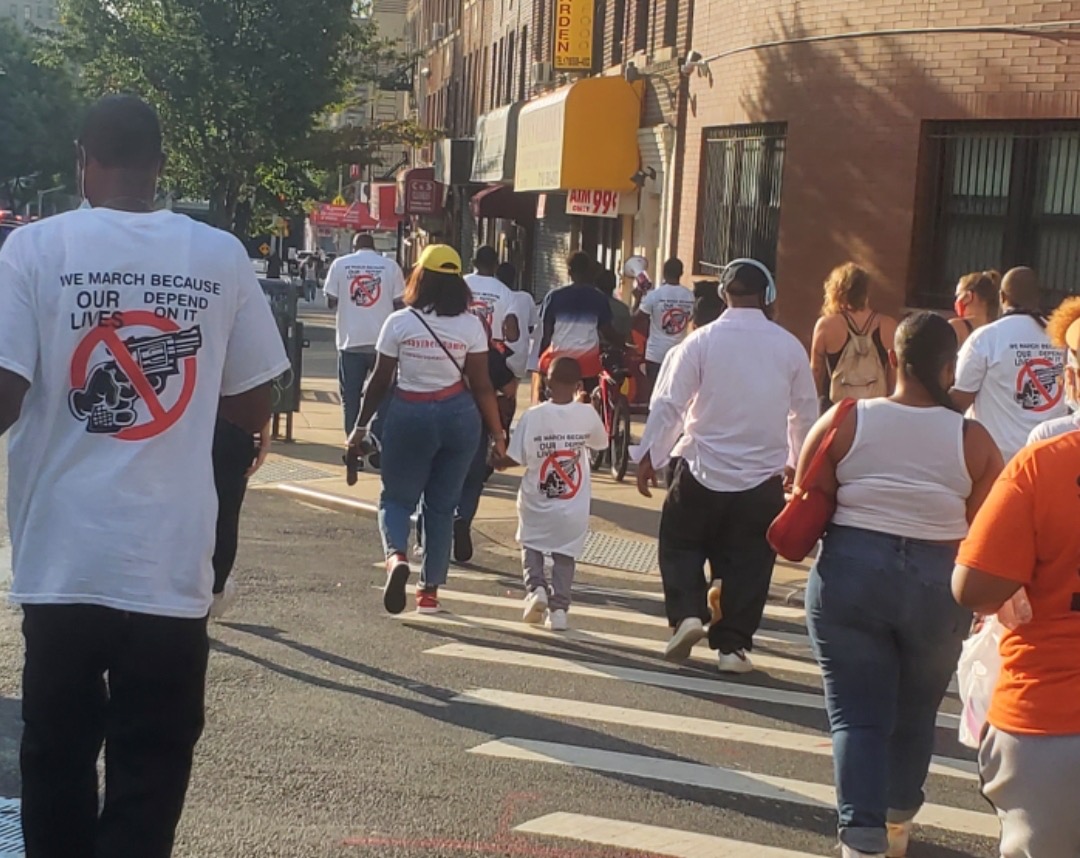 While the world remains captivated by the now-famous fly that spotted Pence as the perfect matter of decay to feed on, I pose this question: Can we as Black and Indigenous families, whose lives depend upon policy change, truly expect to see legal justice, neighborhood development, and real community sustainability from either the Republican or Democratic presidential candidates? While close attention must be placed on the 2020 presidential election, our communities need change today. Our attention should be equally focused on opportunities for change at the federal, state, and local levels by electing leaders who prioritize full participatory policymaking, a foundation for social and economic sustainability for communities such as Harlem and the greater New York City, and will not continue to promote performative change without real solutions.

What does another four years of the current administration mean for the future of race relations in the United States when the president will not clearly and publicly denounce white supremacy, even for the sake of racial unity in the very country that elected him as a leader? The implications of a “Great America” equate to more racially divisive and inequitable policy, civil unrest, state violence, and marshall law. Since being in office, Donald Trump has appointed two Supreme Court Justices, 53 circuit court judges, and 163 District Judges, totaling 218 judicial appointments. Of these appointments, 50 are lifetime appointments, not including the 40 pending nominations. The impact that Trump’s appointments will have in the Supreme Court of the United States, Regional Court of Appeals, Court of International Trade, and District Courts is troubling, to say the least.

Yet, we cannot let the trauma from previous political let-downs nor the uncertainties of the current administration blind us to issues regarding the Biden-Harris ticket. While the Biden-Harris administration is clearly the safer choice in the height of a global pandemic, what would this new administration mean for the future of policing in this nation? Biden has clearly stated that he will not defund the police. To me, this translates as Biden saying that he will not reallocate portions of their huge budgets to community-led solutions for domestic and community violence and simultaneously decrease the police presence where it is overrepresented and unqualified to de-escalate situations that result in more Black deaths. As a district attorney in San Francisco and the state’s attorney general in California, Harris has a history of disparaging the dignity and freedom of adults and children who are disproportionately impacted by the criminal justice system. True progressive prosecution pushes for fair and humane justice for all those who are touched by the legal system, from people who are crime victims and their families to the people who are incarcerated and formerly incarcerated.

The 2016 elections proved that not voting because we are not satisfied with either candidate can backfire. This time, the lack of Black and minority support for the Biden-Harris campaign could lead to a second Trump victory. Although neither candidate is ideal, don’t be naïve, slothful, or inconsiderate with your civil liberties—voting in the 2020 presidential election is imperative.

With all that said, we cannot afford to neglect the federal, local, and state level policymakers who are uniquely positioned to deliver more visible social and economic change at the community level. For example, we can fill local seats with change agents such Lucy Lang, a 2021 candidate for the Manhattan district attorney race. Lang served as the executive director of a first-of-its-kind college prison seminar that enables prosecutors and incarcerated students to come together and learn alongside one another. This seminar was made in partnership with the Center for Justice at Columbia, and can now serve as a national model for how district attorneys can fundamentally change the dynamic between prosecutors and the communities they serve. This is the time to vote for agents of change in your local offices, not only your political party preferences. In order to begin seeing the empathetic, trauma-informed policy changes that Black and Indigenous communities need, we must start by voting in people who share our experiences, morals, and values in our communities.

While there is no doubt that pursuing true social change and racial justice through law, policy, and civic engagement may seem monotonous and futile, we can’t forget that our ancestors were heinously persecuted while advocating for our civil liberties during Reconstruction. Prioritizing attention on local, state, and other federal positions will help dismantle systemic racism, challenge the system(s) of mass incarceration, and build a unified nation with district attorneys' offices and a Supreme Court that uplifts the dignity, equity and safety of the neighborhoods we live in. There are several local races that New Yorkers—including Columbia students—can’t afford to miss this November, and additional areas of law and policy that you can focus your attention on as you make an informed vote.