An unheard solution for loud systems

An unheard solution for loud systems 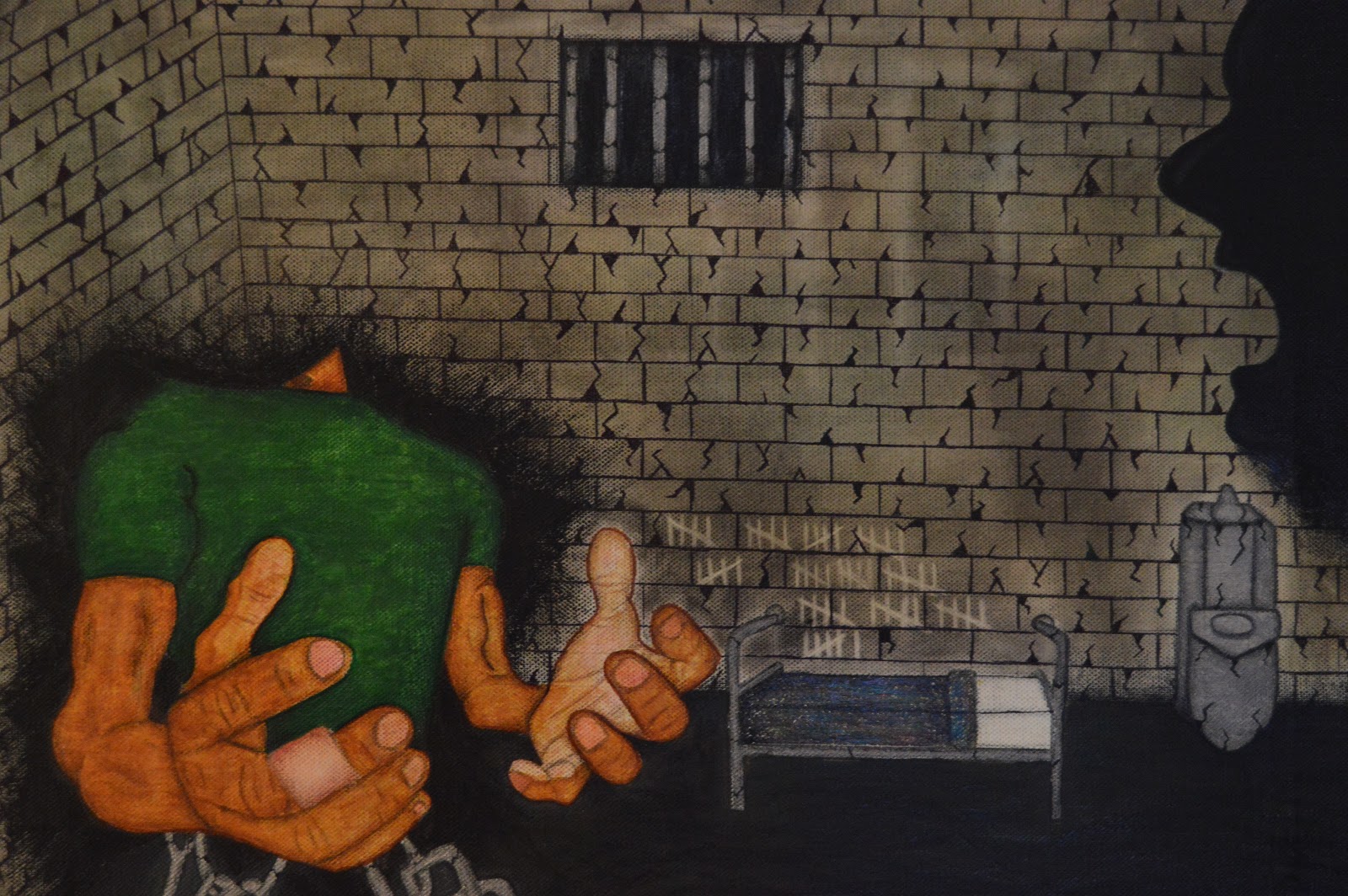 Performative activism has been widely discussed on Columbia’s campus, but what about another type of activism that is similarly misguided—one that has all the necessary components but lacks the backing of experiential knowledge? Nowadays, many “activists” who jump on the bandwagon of popular ideas like criminal justice reform and prison abolition aren’t able to provide comprehensive solutions that fully grasp the scope and nuances of the issues at hand because they aren’t from the impacted communities.

I believe community issues will never get solved if the people who understand their complexities continue to simply take up space by rearticulating the issue with fancier language without coming up with solutions themselves. The fight for social change will end at the intersection of criticizing and enacting social change with clearly understood policy recommendations. As the nation has voted in the recent election to replace hate, bigotry, and division with unity, equity, and inclusion, now is the time to foster change by implementing laws and policies that are created, understood, and approved by people from communities that are most affected by social injustices.

Popular arguments for prison abolition, justice reform, and community safety are often expressed hypocritically by misinformed policymakers and analysts who don’t understand the roots of these issues. For example, it’s hypocritical to support prison abolition by chanting “close prisons” or “free the people” on the one hand and advocate for putting unlawful police in prison on the other. If the prison system is broken for some, then it’s broken for all.

Yes, we should reduce the nation’s reliance on legal solutions by abolishing prison and law enforcement as they exist today, but such abolition should not precede concrete alternatives that can adequately address domestic violence, community violence, and environmental safety.

For example, I was not offended when efforts to defund the New York Police Department by targeting its immense budget turned out unsuccessful because  I immediately recognized that those spearheading the idea did not completely outline preventative alternatives that community residents could understand and depend on in lieu of current law enforcement. That said, as a community board member and pastor in East Harlem who tries to impartially listen to every concern for public safety, I think it’s ignorant to believe that the deeply-rooted issues in communities of color can be solved by simply taking money from law enforcement and putting it into community resources.

There are greater issues regarding cultural migration, integration, and gentrification that remain unspoken in deeply impacted communities like Harlem.

To accurately assess the dynamics of New York City life for Black and Indigenous people, we must have a comprehensive understanding of contact zones and redlining, as well as the subsequent challenges faced by Black migrants from the South and the Carribeans of Spanish, French, Dutch, Arabian, Danish, Portuguese, British and native African ancestry, who meet in New York and reside together for the first time. Strategies for increasing the quality of life for Black and Indigenous people can be learned by studying the history of community survival and sustainability strategies used by the Black Panthers and the Young Lords from Chicago to East Harlem.

Studying the history of community life and grassroots activism in New York City will also help inform budding activists from both institutional and community spaces to create policy for the neighborhoods who have been most impacted by the collateral consequences of the legal system. Centering community voices who already understand these nuances and have historically not been welcomed to solution-oriented discussion or smothered are pivotal.

As a pastor, I know firsthand how opening up spaces to community members for solution-based conversations can shape language around their lived experiences and facilitate healing and empathy. Change cannot wait until tomorrow and we cannot wait for those in power to emphasize with those without power and solve issues that they are disconnected from. Hence, we must center community voices in order to reimagine the criminal legal system and public safety for all community members.

The current system of policing in New York City will persist until legal reform advocates begin to produce viable solutions and work in partnership with law enforcement and other legal institutions to create policies collaboratively.