The power of smelly ethnic food

The power of smelly ethnic food 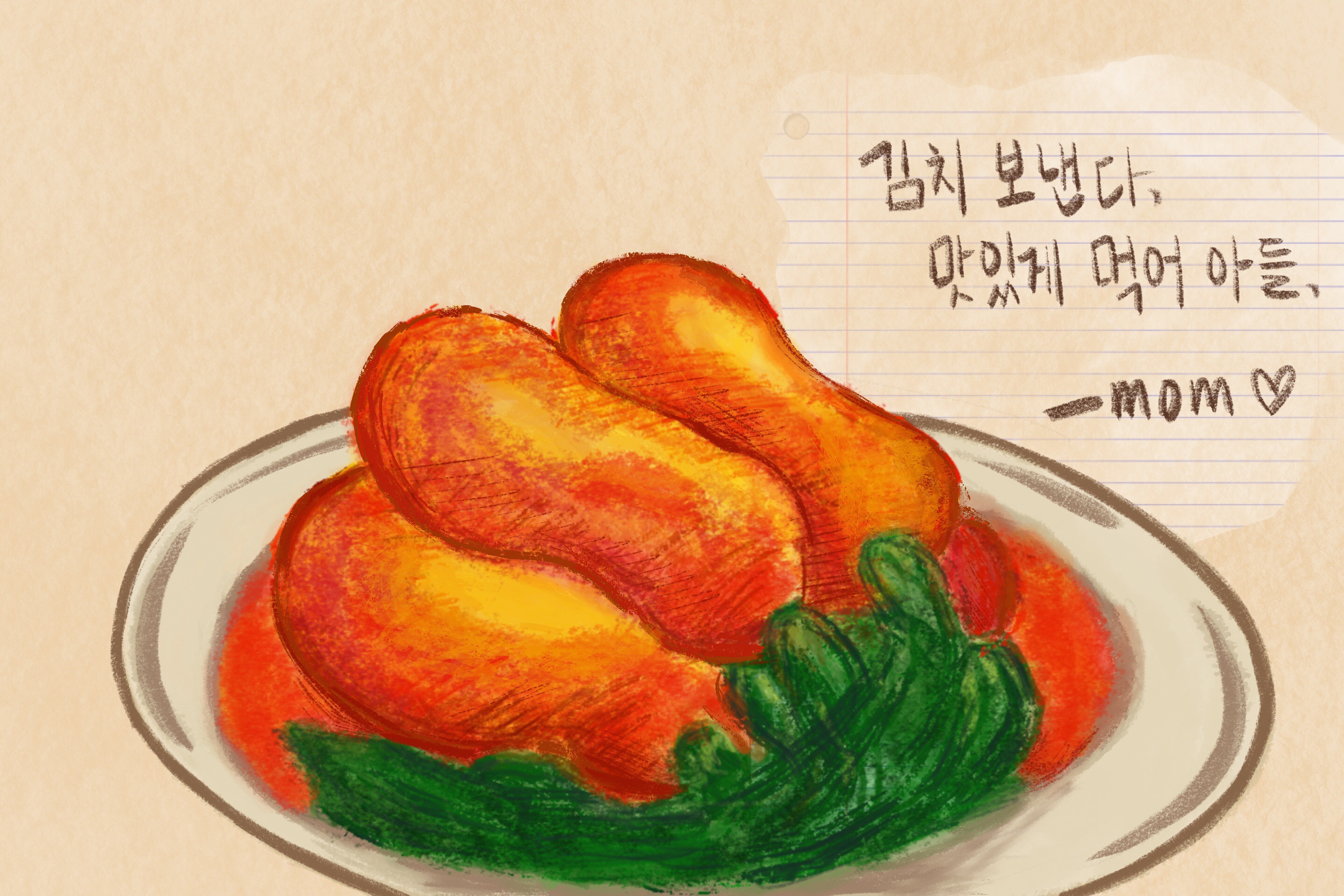 For most college students, learning how to live with a roommate is essential to surviving college. I personally was luckier than most, and I’m happy to say that I had a fairly harmonious relationship with my roommate. Inevitably, an important part of domestic coexistence is the act of compromise, and an often contentious flashpoint is food.

I’m not white—in case you couldn’t tell—which means that I don’t always eat the kind of universally agreeable food you might find in the dining hall. Kimchi can certainly be an acquired taste, but more often, an acquired smell. I remember my first year when I lived in a single, I’d always have a little bit of kimchi in my mini-fridge, but when I lived with a roommate during my sophomore and junior year, I kicked the habit, cognizant of the lingering smell that strong kimchi can leave on everything else in a five-foot radius.

Of course, my roommate made compromises too—for example, I have to thank him for dealing with my obnoxious sleep schedule. Yet if there’s been one benefit to being forced back home, it’s that I don’t have to compromise anymore. Compromise is often a good thing—it lends perspective to how other people think, act, and behave.

In being home for the first time in a long time, and having just yesterday walked downstairs to the familiar smell of my parents slicing kimchi, I’ve realized not only how much of my personal space but also how much of my identity as a whole I mutate to appease the people around me. There haven’t been many benefits of the pandemic, but for those of us fortunate enough to have time and space to call our own, let’s take the time away from each other to reinforce our identities and be less afraid of who we are.

As the world around us departs dramatically from complacent and predictable patterns, there’s no better opportunity to end the implicit subjugation we impose upon ourselves as people of color in our daily lives, both on and off-campus.

The relevance of this implicit subjugation goes beyond college living arrangements because the entire fabric of Columbia and the city, along with our relationship with New York, are all steeped in what has proven thus far to be an unbreakable socio-racial hierarchy that continues to worship the white and the wealthy. This is what I mean by the implicit subjugation of people of color—there are hidden hierarchies attached to race and ethnicity that pervade the social, academic, and professional spheres of our campus community and the city around us. To be white and wealthy, for example, is an oft-professed religion preached so frequently by those around us that even those of us who will never be both of those things try to exchange our “less valuable” identities for at least a semblance of that privilege.

Of course, the existence of this malicious racial structure isn’t news for the average Columbia student; sometimes, even those who say they don’t believe it exists are very aware of the benefits it affords them. Yet what is less talked about is how deeply psychological this phenomenon is. Instead, we as Columbia students are often more prepared to talk about a grandiose theory of justice and fight for what is right for an abstract society from which we are all, if we’re being honest with ourselves, a little detached.

However, in failing to recognize the deep, instinctual nature of the internalized oppression in ourselves, we are unable to grapple with the true power of the very oppression we encounter in our own daily lives. How many Columbia students of color write pieces, attend protests, or organize for political movements, thinking that they might change the world, only to crawl back into our shells and bend to our inner voices scolding us for not being white? We restrict ourselves in what we choose to eat, choose to wear, or choose to say.

For me, being back home made me feel a great many emotions, but the one thing I hadn’t expected was relief. In living behind closed doors with the people who had known me for all of my life, there were parts of my identity that could be free again. I know that’s not the case for everyone; of course, some have come home to environments where they have to suppress parts of their identity. Either way, the pandemic has been a revelation that spaces that don’t allow us to be ourselves aren’t a necessity or even a right. As we start sharing spaces with people unfamiliar with our cultures once again, I for one fully expect to keep a jar of kimchi in the refrigerator just like my parents do.

The best thing that goes with ramen is kimchi, and the author will fight anyone who says otherwise. Please send any relevant questions and comments to philip.jang@columbia.edu. Nowhere, Somewhere, Everywhere runs every three weeks on Thursdays and Fridays.