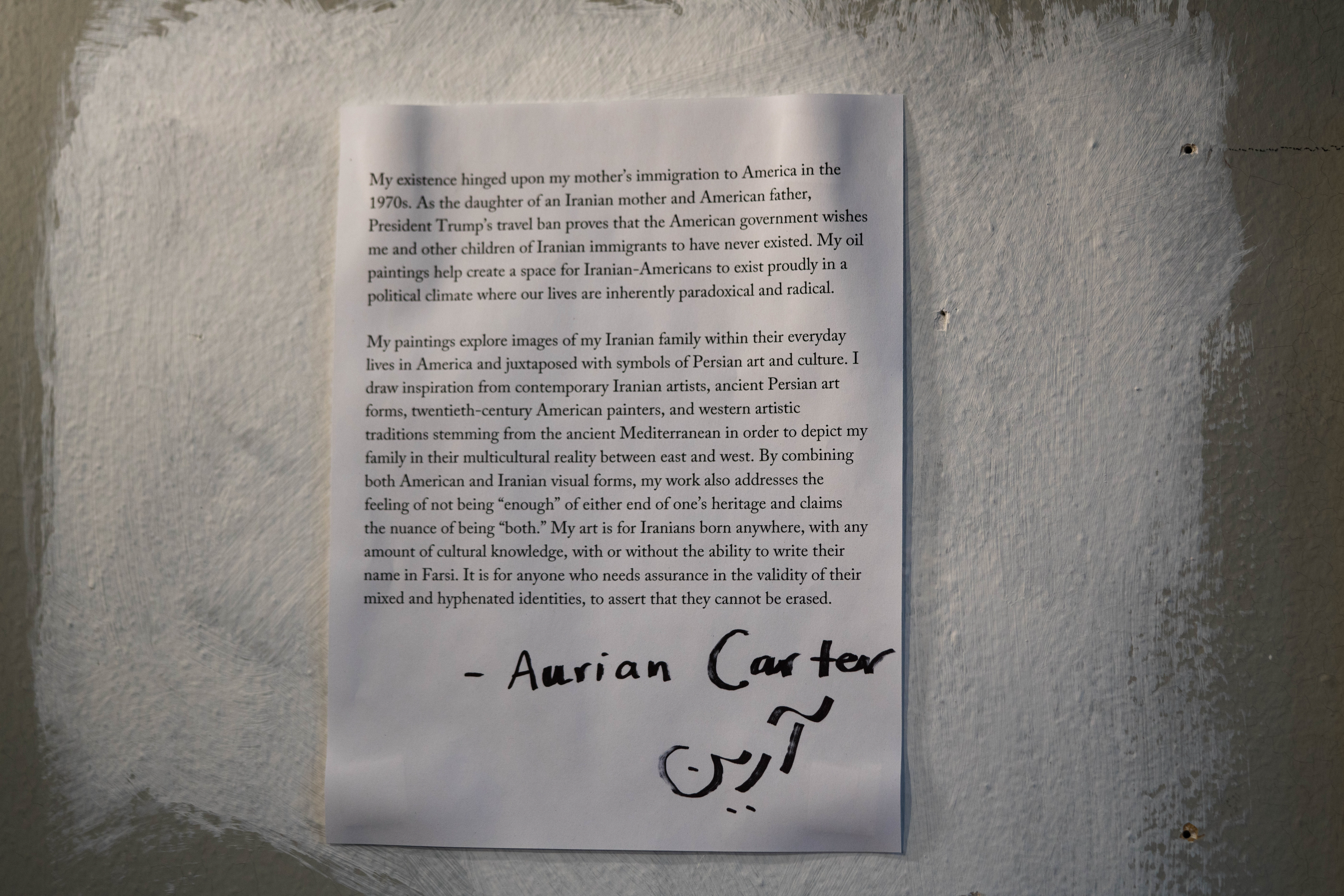 Between September 2018 and May 2019, six migrant children died in Border Patrol custody. In July of that same year, the New York Times reported on horrendous conditions at a Border Patrol detention facility in Texas: overcrowding; unsanitary conditions; children forced to sleep on concrete floors; parentless babies being cared for by migrant teens; and heartbreaking stories of children hearing their family members’ voices on the phone for the first time in months. This September, a whistle-blower report alleged that multiple women in the U.S. Immigration and Customs Enforcement’s Irwin County Detention Center—operated by LaSalle Corrections, a private company—were pressured into invasive surgeries without proper consent. As recently as October, the country learned that ICE had lost track of the parents of over 500 migrant children. Despite its short history, ICE has managed to amass a significant record of human rights violations. In addition to the abuses detailed above, sexual abuse, violence, and family separation run rampant within the agency.

Looking ahead, the Biden administration could address many of the issues within ICE. However, we must realize that Biden is a staunch moderate and could be resistant to progressive policies like ICE abolition. Biden has announced that he will repeal the Trump administration’s most abusive immigration policies and “increase resources for training and demand transparency in and independent oversight over ICE and [Customs and Border Protection]’s activities.” These actions may convince the public that ICE will be held accountable for its human rights violations. However, Biden’s current position is too moderate to adequately ensure that ICE abandons its abusive tactics. The severity of ICE’s actions, which in themselves reflect its deeply flawed internal management and misplaced priorities, leave abolition as the sole remedy. Given ICE’s infrastructural problems, the Biden administration could establish a new agency for immigration law enforcement that would reduce deportations, treat migrants with dignity and respect, and shift enforcement priorities to more pressing concerns, such as human trafficking. A future without ICE is very imaginable since the agency was only established in 2003.

However, Biden’s moderate reforms would present significant problems that will not resolve these issues. Without abolition, ICE will remain a lawless agency that threatens human rights. In fact, some of ICE’s most egregious misconduct, such as forced sterilization, have occurred absent of a larger agency policy. ICE has demonstrated its capability for misconduct even without explicit directives from a presidential administration. Therefore, it is likely that rogue elements within ICE will continue to implement abusive policies, even if Biden repeals the Trump administration’s immigration policies. Additionally, Biden’s plan to replace top administrators, as well as pursue “training” and “oversight,” will not change the culture of the agency, as many of the employees who carried out the Trump administration’s callous policies will continue to work there. With the bulk of the agency remaining the same, it is unlikely that there will be meaningful changes in ICE’s culture of abuse toward migrants.

Finally, as shown by the Irwin County Detention Center, privately-operated detention centers encourage the mistreatment of migrant detainees and remain largely outside the purview of government oversight, so Biden’s plan may not even reach the areas in which abuse is rampant. Generally, ICE’s mistreatment of migrants will continue unless it is abolished and replaced by a new agency. Thus, it is morally imperative that Biden should abandon his current plan and ultimately abolish ICE.

With a Biden presidency, the abolition of ICE could actually happen. More than ever, now is the time that we should push for the end of this agency and its record of human rights violations. The Biden administration has the opportunity to establish an immigration policy that respects migrants and seeks to assist rather than dehumanize them. However, a Democratic presidency does not necessarily herald progressive reform, especially one of a moderate like Biden. Therefore, it is our job to put pressure on President-elect Biden and the Democratic Party to ensure that the abolition of ICE actually happens. As both students and activists, we can play a key role in advancing progressive causes like the abolition of ICE on our campus and within our local community. Whether it be through participating in protests or letter-writing campaigns, volunteering with grassroots advocacy groups, or (for those of us with financial privilege) donating to immigrants’ rights organizations, we should continue to make our voices heard.

The authors of this piece are members of the Human Rights Center at The Roosevelt Institute at Columbia University. The Roosevelt Institute has also organized a letter-writing campaign so that Columbia students can urge their representatives to abolish ICE. Visit this link to send a letter to your congresspeople to voice your support for the abolition of ICE and a bill to protect migrant detainees from the COVID-19 pandemic.