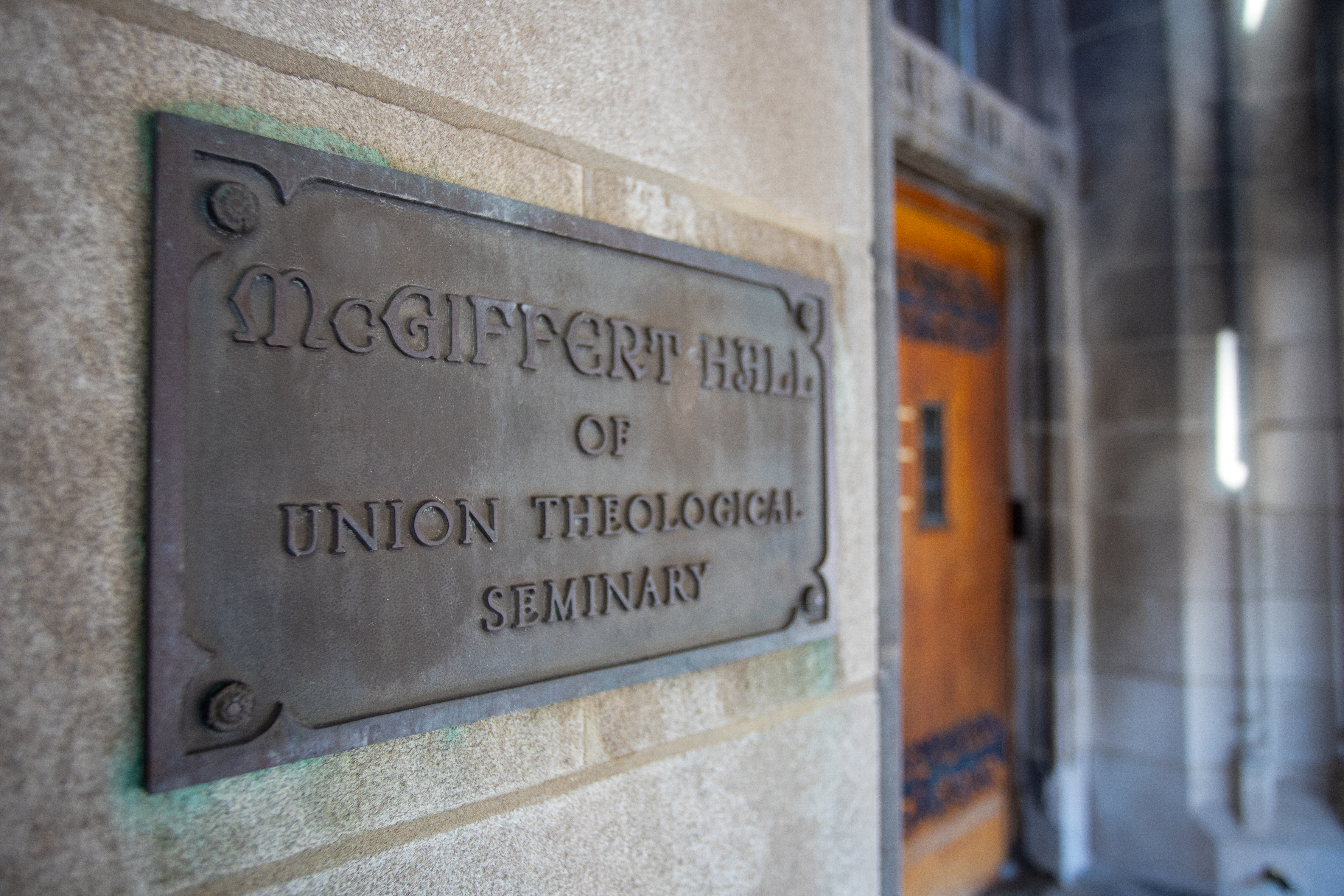 McGiffert Hall, designed in 1931 by the same architects responsible for the architecture of Vassar College, Williams College, and Union Theological Seminary, is a beloved, seven-story granite and limestone apartment building adjacent to Riverside Church. These days, however, McGiffert is vulnerable and at risk of being demolished.

In 2018, Union Theological Seminary sold McGiffert to Riverside Church for $45 million. Riverside Church, like its neighboring institutions, is seeking long-term funding to carry on its mission for the next 90 years, and thus, future plans for McGiffert have us worried. The Church seems to be assessing how best to amass value from its own aggregation of non-landmark real estate assets and abundant air rights that could be sold to real estate developers.

McGiffert Hall should be made a landmark as soon as possible. We, the Morningside Heights Historic District Committee, worry that it may become a component of a large-scale Riverside Church development plan. Riverside Church could repurpose McGiffert to provide affordable or even supportive housing, though it has not yet released its plans.

Our affiliated organization, the Morningside Heights Community Coalition, met with church leaders last year and again recently to better understand the purpose of the McGiffert purchase in their overall planning.

Riverside Church has always been a leader on social justice issues and an important provider of essential local programming. The good news is that at the meeting, church leaders conveyed that however they decide to proceed, they are committed to a plan that includes affordable housing, along with facilities to provide services that support the Morningside Heights community.

The church is conducting an engineering study of McGiffert Hall, which may determine if an investment to maintain its current use can be financially justified. The church has also retained the consulting services of Savills, the same group that brokered the sale of McGiffert Hall. This group also devised the Jewish Theological Seminary sale of land and air rights to the developer Savanna, which constructed the out-of-scale 33-story luxury condominium tower, the Vandewater, on the site.

As part of that mega-deal, JTS sold another building at 415 W. 120th Street, with a charming façade of Harvard brick and Indiana limestone that was originally “The Devin Clare Residence for Self-Supporting Women.” It was eventually converted to JTS housing. Because the building was not landmarked, the purchaser was able to demolish it and subsequently resell the site. Now it is a 14-story non-contextual structure that is near completion, which is designed to offer shared, market-rate rentals primarily for Columbia students. Instead of enabling its demolition, JTS should have sought a developer committed to preserving and repurposing the building to provide affordable units for neighborhood residents.

Furthermore, other institutions within Morningside Heights have followed the same path as JTS: selling land and air rights to enable the development of luxury towers.

Across the street from McGiffert, below the landmark UTS towers, lies an active construction site for a 40-story luxury tower condominium on a plot that isn’t a landmark. The tower, taller than the steeple of Riverside Church, will block landmark views and offer no affordable housing, which our friends and neighbors desperately need.

Similarly, in 2010, Columbia University demolished three historic 1898 brownstones—among the oldest buildings in Morningside Heights—numbered 408, 410, and 412 on West 115th Street, even after the New York State Historic Preservation Office designated them as worthy of preservation and a Community Board 9 resolution called upon the University to rehabilitate them for housing. Preservationists also argued that Columbia had neglected to maintain the brownstones and that they could have been rehabilitated. Today, the lots remain vacant and open to out-of-scale development.

The high-rise luxury developments that have come from other institutions within the neighborhood, as well as the ambiguity of Riverside Church’s plans for the McGiffert Hall, are alarming. We ask that the church issue its real estate development plans for public review to alleviate significant worry for McGiffert’s future.

We cannot risk allowing yet another non-landmark building worthy of preservation being destroyed as part of a real estate mega-deal. Furthermore, we hope that institutions in our community, like Columbia, begin to see the importance of preserving or repurposing historic buildings to aid the community. We greatly look forward to productive discussions with The Riverside Church leaders as they share plans for McGiffert Hall.