Biden-Harris policy: stimulus checks, paycheck protection, and what comes next

Biden-Harris policy: stimulus checks, paycheck protection, and what comes next 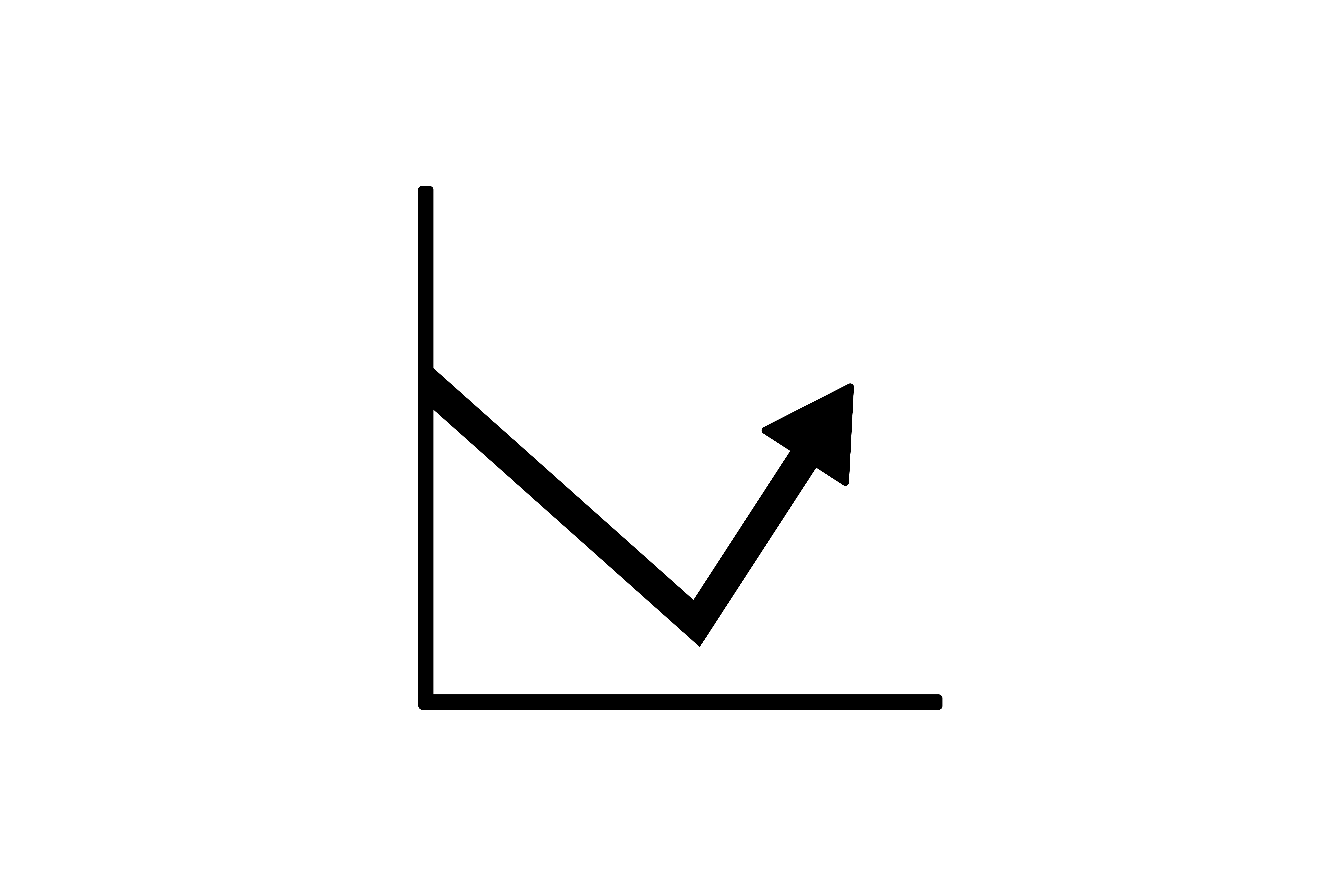 President Joe Biden and Vice President Kamala Harris are inheriting the worst economic crisis since the Great Depression—though the stock market won’t tell you that. The United States’ K-shaped recovery, through which billionaires reap record profits while average families lose income, is symptomatic of an economic system that siphons money to the already wealthy at the expense of working Americans. The pandemic has only accelerated this trend.

Stimulus checks and paycheck protection—measures likely to be implemented as Democrats have gained control of Congress—are essential to restoring the economy. But they will not fix the underlying structural problems that led to billionaires gaining over one trillion dollars while tens of millions of Americans have lost their jobs.

A $2,000 stimulus is significant compared to the meager $1,800 dispersed across two relief packages in March and December, but it is not enough unless it is made into a monthly payment. The national median rent of a one-bedroom apartment is $1,224, and the pandemic has raged for over nine months. Canada has a new budget plan that is set to give $2,000 per month to citizens. Without additional checks, the festering recovery from COVID-19 will make the eight-year shadow of the Great Recession look like a bruise. However, stimulus checks are only part of the solution and should be paired with a robust paycheck protection program.

The Paycheck Protection Program attempts to ensure that people have jobs to return to when the pandemic is over by providing loans to businesses so that they can maintain their workforce. Some European countries pay 75 percent  of workers’ wages in exchange for companies keeping them employed. This ensures a relatively seamless transition for workers between quarantine and the “new normal,” which allows small businesses to avoid closing even if they are temporarily unable to pay their employees. Sufficient PPP assistance may even permit smaller stimulus checks for people who are adequately employed and compensated.

Representative Pramila Jayapal proposed a bill offering comprehensive paycheck protection in April, but it has not passed Congress. Rather than follow the example of other wealthy democracies, Republicans let more than 700 small businesses close per day between March and September, shoving millions of people onto unemployment rolls. Paycheck protection funds included in the CARES Act were funneled toward corporations and wealthy clients of the banks that distributed them, whereas minority-owned small businesses were tossed to the end of the line. Unsurprisingly, the first PPP did nothing to prevent layoffs. Previous relief packages were negotiated with a Republican-controlled Senate and signed by a president whose pandemic response was to accelerate infections and ask patients to inject bleach.

With a Democratic majority, the Biden-Harris administration must do better.

Democrats want to—and most likely will—pass stimulus checks and better paycheck protection. But Biden has long said he wishes to emulate President Franklin Delano Roosevelt and his New Deal accomplishments. To do that, a stimulus and PPP are only the beginning of a long-overdue reckoning with political and socioeconomic structures that foster extreme inequality.

An FDR-like presidency demands a paradigm shift in how we write policy. In a country as wealthy as the United States, austerity on public spending—or the prioritization of deficit reduction over all other considerations—has historically stifled economic recoveries and unnecessarily exacerbated poverty. It’s time to take it off the table. The wealthy should pay significantly more in taxes to fund social safety nets and create an economy that meets basic needs and promotes upward mobility. Lawmakers must stop worshipping the myth of “trickle-down economics’' and penalizing the poor, two tendencies that have become embedded in U.S. policy making. Instead, the federal government should make massive public investments in new infrastructure, climate technology, and comprehensive support systems for low- to middle-income Americans—not the wealthiest among us.

The price of an economic stimulus in a crisis is always less than the cost of inaction. Like the war over masks or the right-wing fantasy that Biden lost the election, the current difficulty in economic policy is not finding the truth or determining which measures work, but implementing the ones that plainly do. It is finding the courage to prioritize people over profits when the system cares more for the latter.

Poverty is a policy choice. If there is one good outcome from the pandemic, it might be that more Americans are realizing that.

Jennifer Zhang is a sophomore studying political science at Columbia College. She is the national economic policy coordinator for the Roosevelt Network and director of the Economic Development Center for its Columbia chapter.