From the United States, with love: Cybersecurity as the Biden administration’s first policy priority

From the United States, with love: Cybersecurity as the Biden administration’s first policy priority 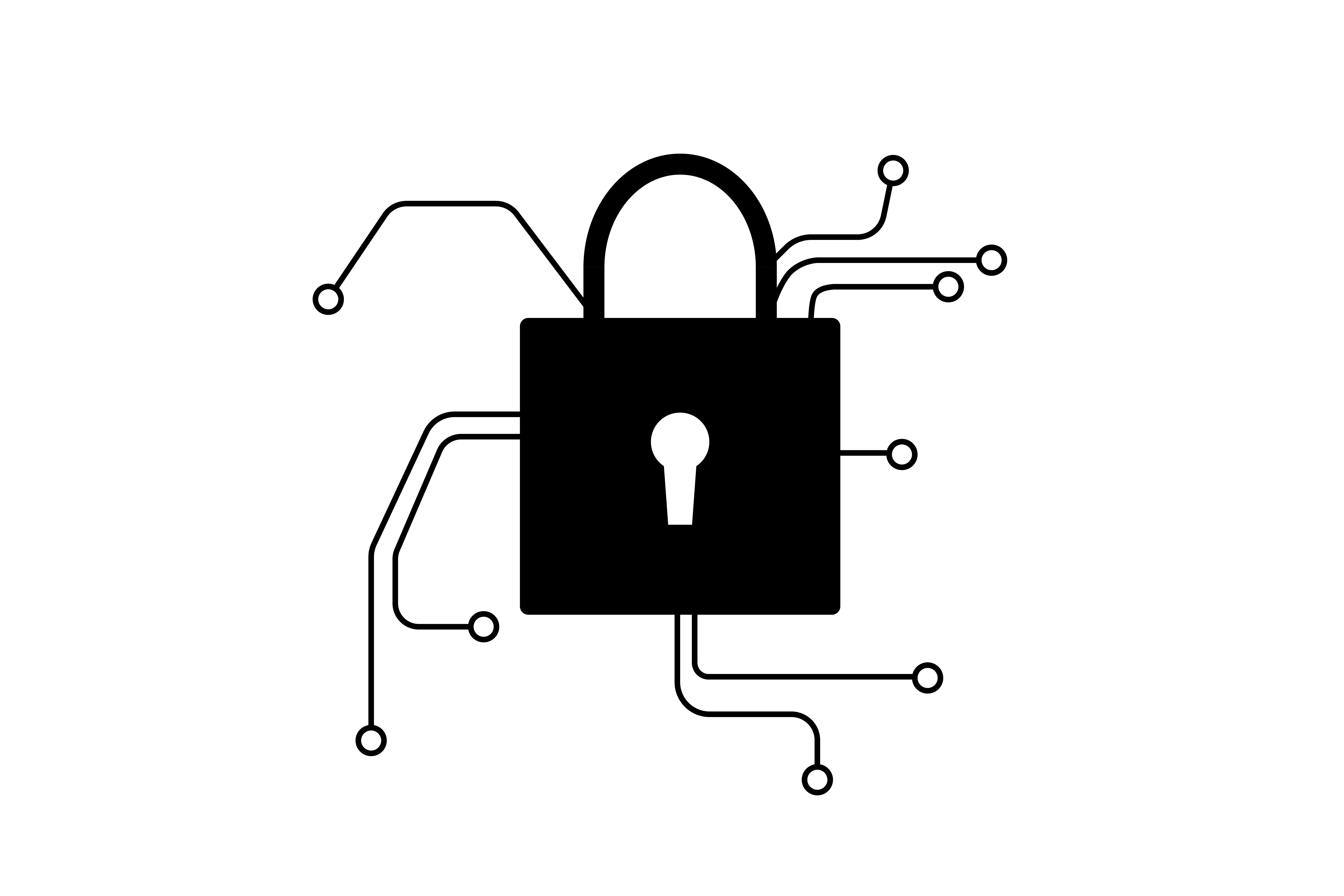 About six weeks after the 2020 U.S. presidential election, the United States Cybersecurity and Infrastructure Security Agency released details of a widespread computer breach of over 250 U.S. agencies and businesses worldwide on December 17. This breach has affected roughly 18,000 individuals. According to CISA, this global breach was made by “an advanced persistent threat actor beginning in at least March 2020.” Contrary to the Russian foreign ministry classifying the events as “another unfounded attempt by the U.S. media to blame Russia for cyberattacks against U.S. agencies,” cybersecurity experts who cite the “highly-sophisticated” nature of said breach believe the hacking group known as “Cozy Bear,” or ATP29, from Russia’s SVR foreign intelligence service is responsible.

Regardless of on which side of the political aisle you stand, it is indisputable that in recent years, Russian foreign intelligence agencies have repeatedly cyber-attacked American institutions: The United States Intelligence Community has reported that Russia meddled in the 2016 U.S. presidential election, a violation of U.S. criminal law that Robert Mueller categorized as “sweeping and systematic.” Again in 2018, Russia attempted to influence U.S. midterm elections.

Although Russian interference in the 2020 U.S. presidential election was minimal and may not have posed as great of a cybersecurity risk as the prevalence of disinformation about widespread voter fraud—which fueled the deadly siege on the U.S. Capitol—it is imperative that the Biden administration takes drastic measures to defend the evident vulnerability of government and private sector cyber networks. That is not to say that the Biden administration has to act aggressively to the extent of escalating pre-existing political tensions between the United States and Russia when executing its cybersecurity policy. In fact, it is possible that directing efforts toward punishing Russia rather than toward building a healthier and more resilient cyber ecosystem could not only downplay the threat of domestic disinformation but also cultivate, however unintentionally, a culture of contemporary red scare fervor—one in which Cold War era fearmongering through anti-Russian sentiment will be propagated. Such a hostile response would be easy to execute, as it would continue the undiplomatic narrative of the Trump administration’s “America First” foreign policy stance.

Correspondingly, as the Trump administration spearheaded its “America First” policy, the U.S. relationship with Russia has clearly suffered. Despite former President Trump’s affinity for Russia’s President Vladimir Putin—his strategy of personal diplomacy went so far as to publicly side with President Putin against his own intelligence community at the 2018 Russia-United States summit on the matter of Russian interference in the 2016 U.S. presidential election—United States-Russia relations are the worst they have been since 1985. According to a recent Pew Research Center poll, Russians’ favorability of the United States dropped significantly during Trump’s administration—much of this is a result of strict policies adopted by Congress and the rest of the executive branch, such as imposing sanctions and expelling diplomats. In an effort to rectify this anti-American sentiment, the Biden administration, when bolstering cybersecurity within the first 100 days, must directly reform United States-Russia relations.

There are some, though, who believe in maintaining the aforementioned policies with containment, a policy that prioritizes working more closely with certain allied nations to combat the harm President Putin has inflicted through Russia’s approach to international relations. Even so, seeking to restore relations with allies and attempting to de-escalate tensions with Russia do not have to be mutually exclusive. Rather, the Biden administration can and should strengthen alliances as well as exercise public diplomacy with Russia, and preventive diplomacy with President Putin and the Kremlin specifically.

The Russian president has shown an uncharacteristic readiness to work with President Joe Biden: After previously resisting to extend the New START Treaty on nuclear arms reduction, which is set to expire in February 2021, the Russian president, along with President Biden, has now embraced said treaty, something to which the Trump administration exhibited hesitancy. While President Biden and Vice President Kamala Harris have shown suspicion toward working with President Putin and suggested possible sanctions, this move could function as a means to achieve more cooperative relations with Russia, as it signals long-term bilateral engagement.

Considering that President Putin waited over one month to acknowledge, let alone to congratulate, President Biden as the winner of the election, Biden should indeed be suspicious. From a diplomatic standpoint, however, it would be beneficial for the new administration to simultaneously move to establish peace between the United States and Russia, employing a more holistic approach toward stability, and to improve cybersecurity in the ways they have noted: through elevating such security across the government, further strengthening partnerships with the private sector, and expanding investment in the infrastructure and the people needed to defend against “malicious cyberattacks.” If this response early on proves ineffective, as historically consistent with previous administrations, then imposing sanctions should take precedence. Until then, aiming to develop communication with Russia to devise resolutions designed to deter another attack—those akin to the New START Treaty—must become a requisite of the Biden administration’s plan to make cybersecurity a top policy priority.

Sean Conlon is a second-year student at the School of General Studies studying political science and sociology. With the spring semester on Zoom, he wants everyone to know that they are strong, brilliant, and unbelievably capable; and when they are stressed, Gilmore Girls offers a good cry and some laughter that can brighten their day.