A federal jobs guarantee: The path to working-class power

A federal jobs guarantee: The path to working-class power 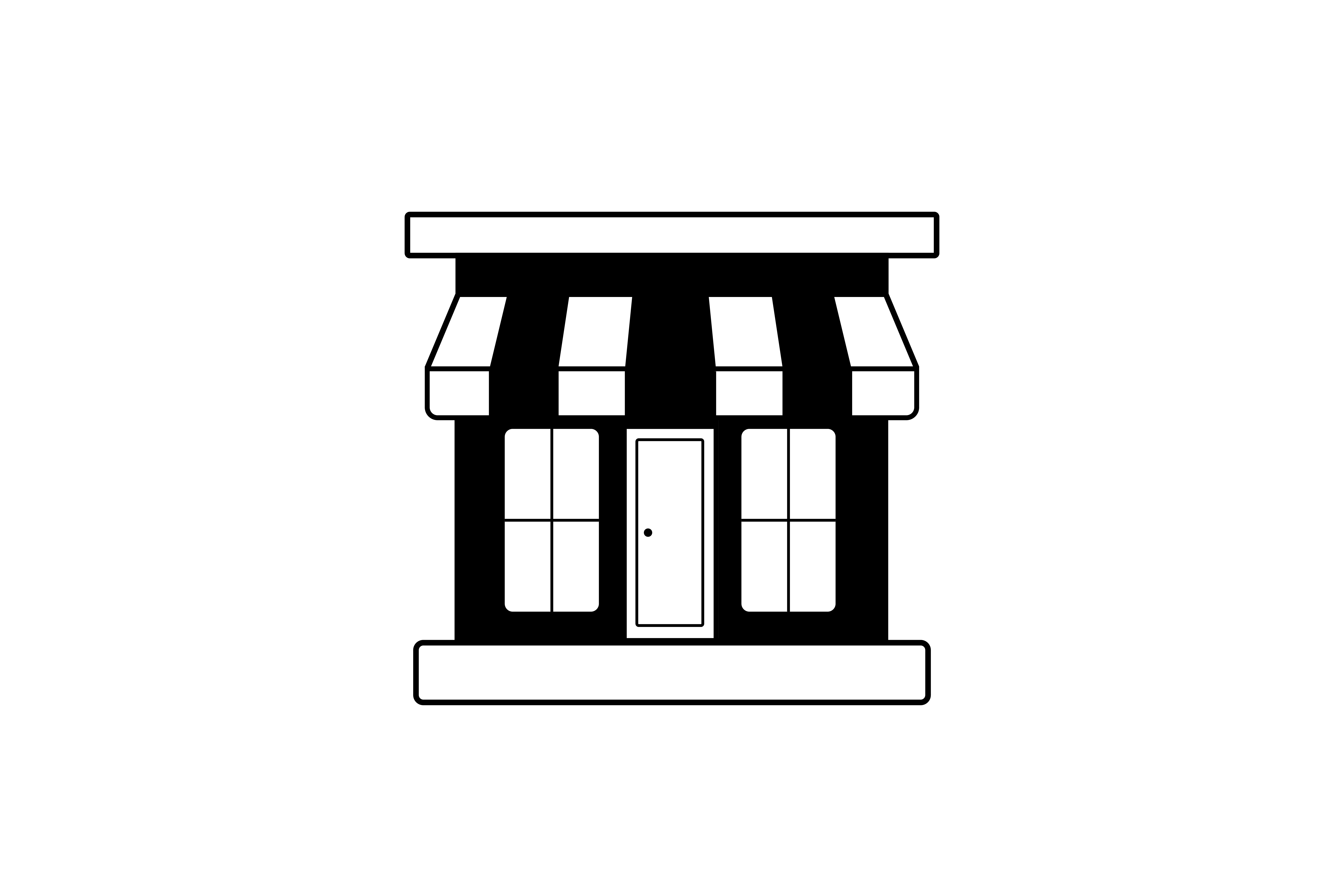 Now that the Democratic Party controls the executive and legislative branches of government and has taken responsibility for handling the unprecedented dual economic and public health crises of the COVID-19 pandemic, there is no excuse for half measures. Leftists should take advantage of this precarious political moment and implement many social-democratic policies that would reduce the hardships Americans currently face. A federal jobs guarantee—where the government provides a job to every unemployed person seeking one—should be of the highest priority.

The vision of a full-employment economy has long been a part of the socialist left’s demands, particularly post-World War II. It was such an apparent need that the Democratic Party adopted it as a part of its platform for many years. Franklin D. Roosevelt included the right to a job in his Second Bill of Rights. While not fully guaranteeing a job as a right, Roosevelt’s New Deal programs like the Civilian Conservation Corps and the Tennessee Valley Authority were among the first attempts at state-led employment assurance. Sadly, due to a combination of powerful business opposition and the political failures of liberalism, such experiments never expanded to a fully-fledged jobs guarantee (like the James Murray Full Employment Bill of 1945). Instead, they gave way to meager anti-poverty programs. Attempts to revive such a policy have cropped up in the decades since, as seen with A. Philip Randolph’s Freedom Budget during the civil rights movement and, most recently, with Rep. Alexandria Ocasio-Cortez and Sen. Edward Markey’s proposal for a Green New Deal. A Hill-HarrisX poll from July 2020 showed that 79 percent of voters support a federal jobs program for the unemployed. As unemployment numbers continue to rise, it is likely that support will continue to increase.

It is now time to fulfill this nearly century-old demand. A robust federal jobs guarantee should take the form of an old fashioned public works program combined with a “public option” for employment, expanding and shrinking in accordance with the private job market. Much of the infrastructure necessary to support a public works program already exists as unemployment offices. They would instead become employment offices that would offer job listings, education, and job training. Although the jobs guarantee will be funded at a federal level, unemployment offices by their very nature would provide the program mechanisms of local government, which can then work with local unions and organizations in creating locally-directed employment projects.

Contrary to the neoliberal narrative that automation is better, there is a pressing need for human labor. We currently need workers for a nationwide contact tracing and testing program, the production of personal protective equipment, and the state-led distribution of basic needs such as food. Beyond the pandemic, a federal jobs guarantee will continue to exist as it shifts its focus to providing jobs that will care for the elderly, educate our children, and provide universal childcare for stressed working class families. Perhaps most urgently, it will be central to the fight against climate change. The jobs guarantee will provide the necessary labor for weatherizing our infrastructure, building better public transportation, and updating our energy systems to be clean and efficient. No longer will we have to incentivize the private sector into social responsibility through tax breaks. Instead, the necessary labor demanded by society’s current problems can be created through the massive investment and central planning of a democratically elected government.

This proposal addresses three issues inherent to neoliberal capitalism: the precarity of unemployment, the private sector’s focus on profit over social well-being, and the destruction of working-class solidarity.

Unemployment forces desperate workers to accept poverty wages, horrible working conditions, and relentless harassment. By providing a guaranteed job with a $15 minimum wage and robust benefits such as paid leave, the government will simultaneously reduce financial strain and set a standard for all employers, which gives workers a basis to unionize from.

To this day, the workplace stands unmatched at providing the resources, and the shared daily experience necessary for a class solidarity strong enough to unify despite demographic and identity-based divisions. In addition to generating greater confidence and class consciousness among workers, this program would illuminate the artificiality of unemployment, economic precarity, and the tyrannical employment system. No reform is better designed for kindling this collective awareness than the federal jobs guarantee. A mobilized labor movement with secure foundations and a genuine collective power can secure better living conditions in the future.

Alan Wu is a sophomore at Columbia College studying film and political science.

To respond to this op-ed, or to submit your own, contact opinion@columbiaspectator.com.