A chance for a healthier change

A chance for a healthier change 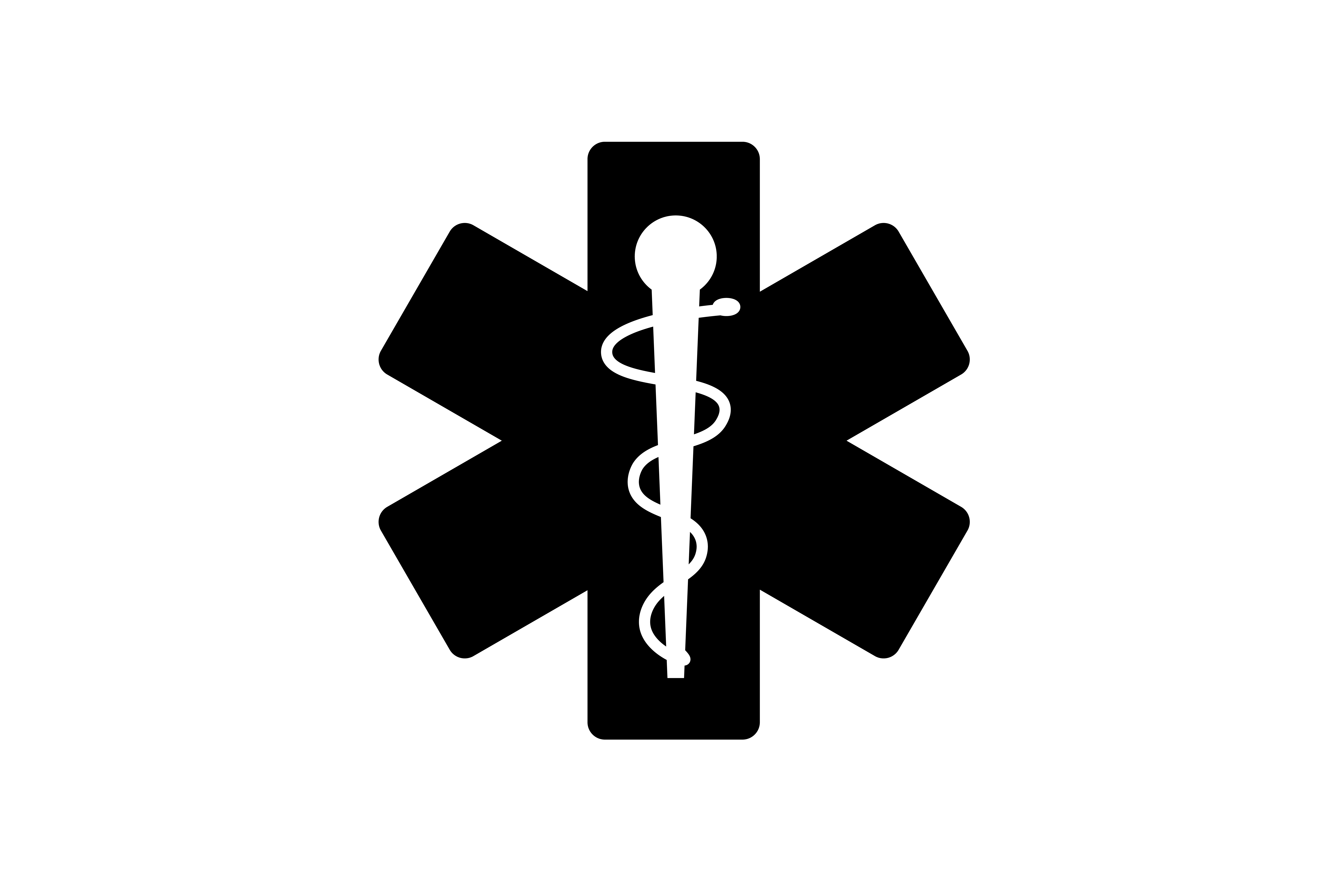 With former President Donald Trump out of office, it’s time to focus on what we want President Joe Biden to do during his administration. He undoubtedly has a lot on his shoulders. He is inheriting a country that is going through the worst pandemic in about a century, the worst depression since the 1920s, a high point in racial tensions and wealth inequality, and a climate crisis that is worsening. There are many things that Biden could focus on first, but I am advocating for him to prioritize expanding health care access for all Americans.

The COVID-19 pandemic has exposed how flawed our health care system truly is. To have more than 31 million Americans living without any health insurance is unacceptable. And to have health care tied to employment when millions were laid off during the pandemic is absurd. The current system has forced too many people to choose between paying for their medication and paying for food and rent. No one should ever be forced to make that decision. People need affordable health care, and they need it now.

President Biden needs to prioritize insuring every single person in the United States. There are numerous ways that the president could go about doing this. If he wanted to, he might be able to use section 1881A of the Social Security Act to provide Medicare to every American right now without going through Congress. This section allows the executive branch to launch an “optional pilot program” for any area subject to a public health emergency, providing anyone in the program with Medicare through the government. Considering that the entire United States is under a public health emergency order right now, everyone could be insured if Biden were willing to use the law in this fashion.

As an alternative to Medicare for All, Biden could stick to his campaign promise by expanding the Patient Protection and Affordable Care Act to offer a public option. This would be more difficult to accomplish because he would need to get through Congress and would require the support of moderate Democrats like Senator Joe Manchin to overcome the razor-thin Senate majority line, but I believe that by rallying public support behind the legislation the president can get the support that he needs.

With all eyes on the Biden administration, it is up to the president and his allies to pull America out of the many crises that we are facing right now. These are trying times that test the character of the leaders we depend on. Biden and his administration have the opportunity to create a better America for all Americans, and that starts with making sure everyone has the proper access to healthcare.

Dale Jackson is a junior in the School of Engineering and Applied Science studying computer engineering. They also do volunteer work in their community.

To respond to this op-ed, or to submit your own, contact opinion@columbiaspectator.com.