From the hood to Hamilton Hall

From the hood to Hamilton Hall 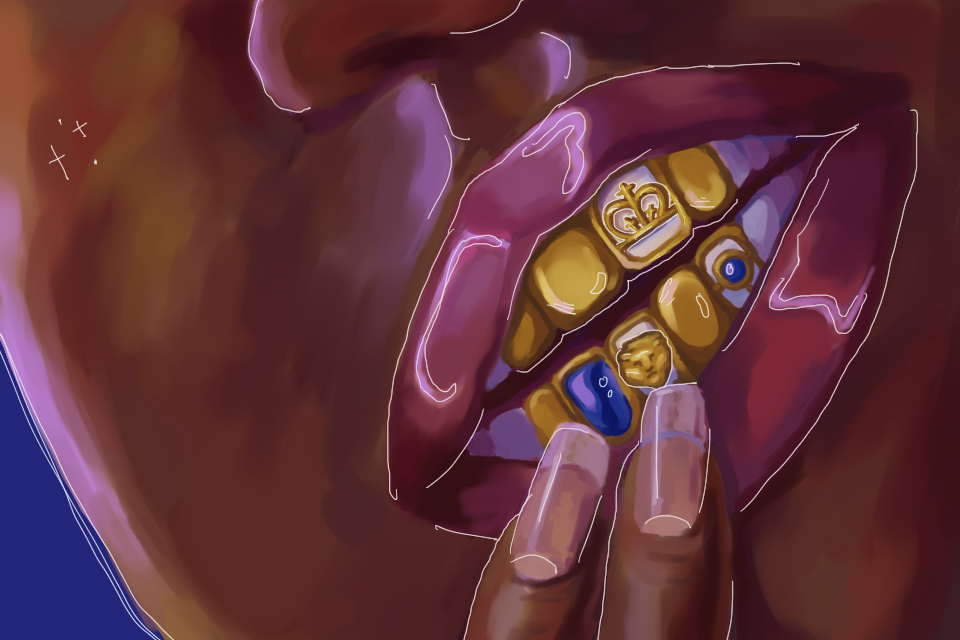 As I return to Columbia from a semester off, I am confronted with the same jarring culture shock I experienced my first year—the experience of existing in a predominately white and wealthy institution while coming from a predominantly Black and poor community. Unlike many of my peers and many Black students who attend Columbia and other elite institutions, I didn’t attend a wealthy and white school nor was I raised in white picket-fenced suburbia. After spending my summer and fall in the predominantly Black and lower-income community of Crown Heights in Brooklyn, I return to Columbia with the same anxiety and feeling of foreignness.

My home of Miami, Florida—yes, the Miami of your spring break dreams—is segregated. In the early 2000s, Miami still defied federal mandates in effectively desegregating its schools. Having grown up in a low-income Black community, I found my move to Columbia disorienting; I was surprised by the unique cultural cues of my wealthy peers and overwhelmed by the subtle racism and exclusionary structures. I became hyperaware of how race constantly shaped how others perceive me. I was much more conscious of my hair, my cultural background, how I spoke, and how I presented my narrative, not to mention my experiences with outright racial hostility. Nonetheless, I realized that this culture shock isn’t unique to Columbia but is reflective of the white culture present in colleges and in the rest of the United States. Importantly, I quickly realized that navigating this predominantly white institution is important, as I will navigate predominantly white institutions for the rest of my life. So I needed to become better at it, and I was beginning to.

As I adjusted, I found amazing communities that reflected my identities, my interests, and my studies. Through Columbia College Student Council and the Queer and Trans Advisory Board, I found communities centered around advocacy and organizing. Then, during sophomore year, I finally felt like I was settling in. I doubted if I could ever fully belong, considering that these institutions were not created with me in mind, but I was taking steps to at least find communities of support.

However, when the pandemic hit, I faced housing insecurity, which forced me to stay on campus at the start of the COVID-19 pandemic. The campus was a ghost town as the virus ravaged New York, and my struggles with community and belonging faded away as there simply wasn’t a community on campus anymore. In the moments where I was gaining confidence in navigating campus and solidifying connections and communities, the pandemic turned my world upside down.

So after spending time on campus, I moved to Brooklyn and took a semester off. Surprisingly, the warmth of the strong Caribbean community within the area reminded me of my childhood in the vibrant streets of Miami—this is not an invitation for wealthy Columbia students to gentrify Brooklyn. While my Afro-Caribbean heritage and my struggles to make ends meet on minimum wage prevented me from being a significant gentrifying force, I still held a plethora of privileges by virtue of my affiliation with Columbia. Though my stay in the community was clearly temporary, it nevertheless felt like home while I was there. The blaring mix of trap music and Caribbean dancehall on the weekends, the sharp-tongued but endearing Jamaican restaurant cashiers, and neighbors barbecuing in front of their brownstones in August all reminded me of Miami.

However, I was destined to return to the ivory tower this spring. Even in a virtual setting, the words of Zora Neale Hurston, BC ’28, GSAS ’35, rang true: “I feel most colored when I am thrown against a sharp white background.” And the sharp white background of Columbia is intensified with a historical summer of the Black Lives Matter movement entering the mainstream conversation and an election cycle filled with racist dog whistles. I couldn’t help but feel very “colored.”

I returned to Columbia with the same dilemma I faced two years ago as a first-year: unsure about how to negotiate my identities within a distinct and confusing environment. Trying to balance self-advocacy and preservation with the dynamics of race and class. Trying to politely correct my peers’—albeit, well-meaning—comments on racial dynamics while fearing that I will be perceived as the angry Black woman. The sharpness of the white background of Columbia has always been exhausting, but it feels especially so after resting in spaces where my Blackness isn’t so paramount. I wonder: Am I forgetting how to adjust to this feeling of being so  “colored,” or am I forgetting that it has always been this hard?

Kwolanne Dina Felix, CC ’22, is an ambitious student organizer, historian, and Passion Planner enthusiast who lives at the intersections of sexual identity, gender, race, immigration status, and class and holds a lot of opinions about them. She studies history, exploring the African diaspora, and is a project assistant for the Racial Redress Network. She is the founder of the Inclusion and Diversity Task Force of the Columbia College Student Council and loves advocating for policies to support marginalized students. Her column, She’s Gotta Say It, runs every other Sunday.