Meet the Editorial Board

Meet the Editorial Board 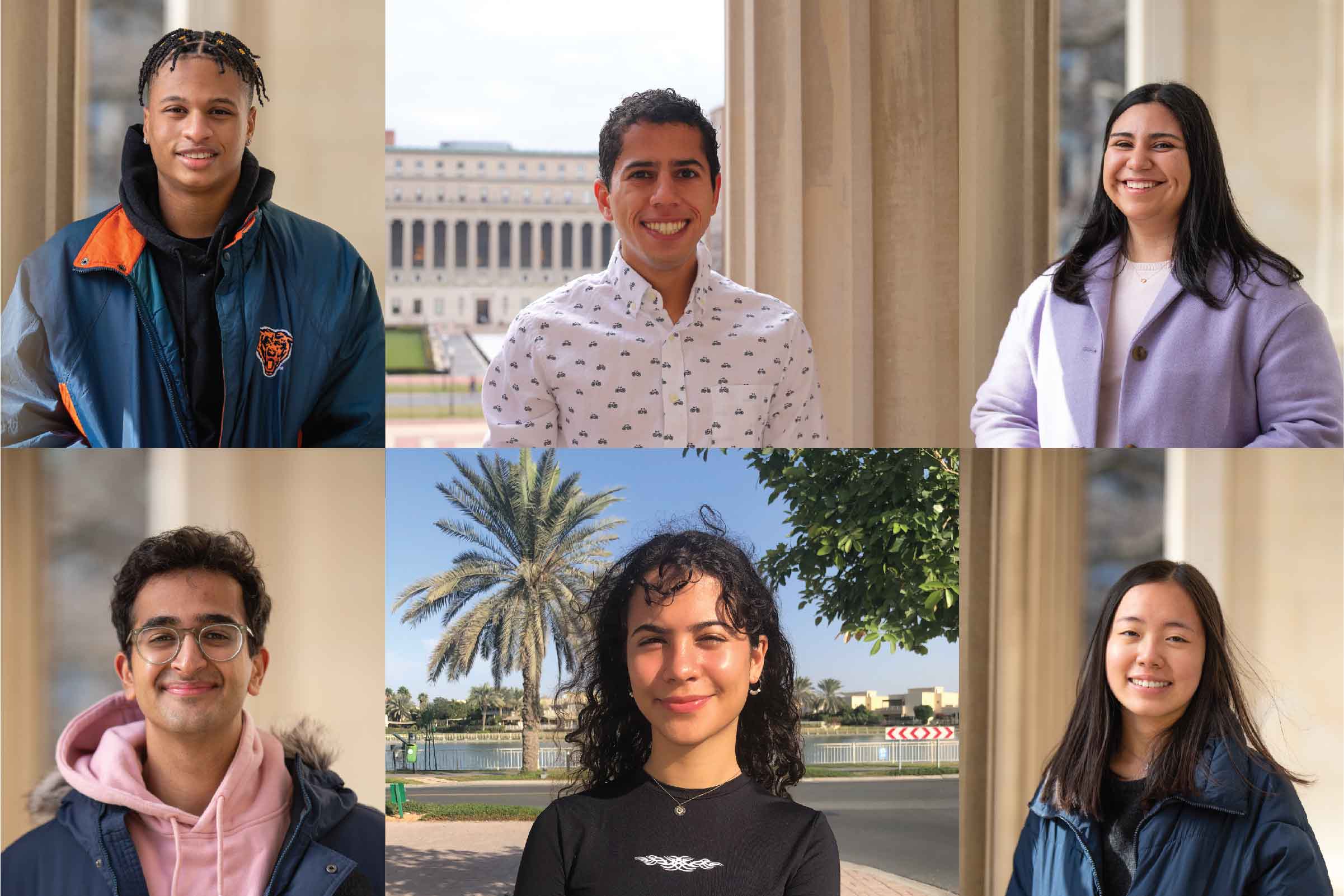 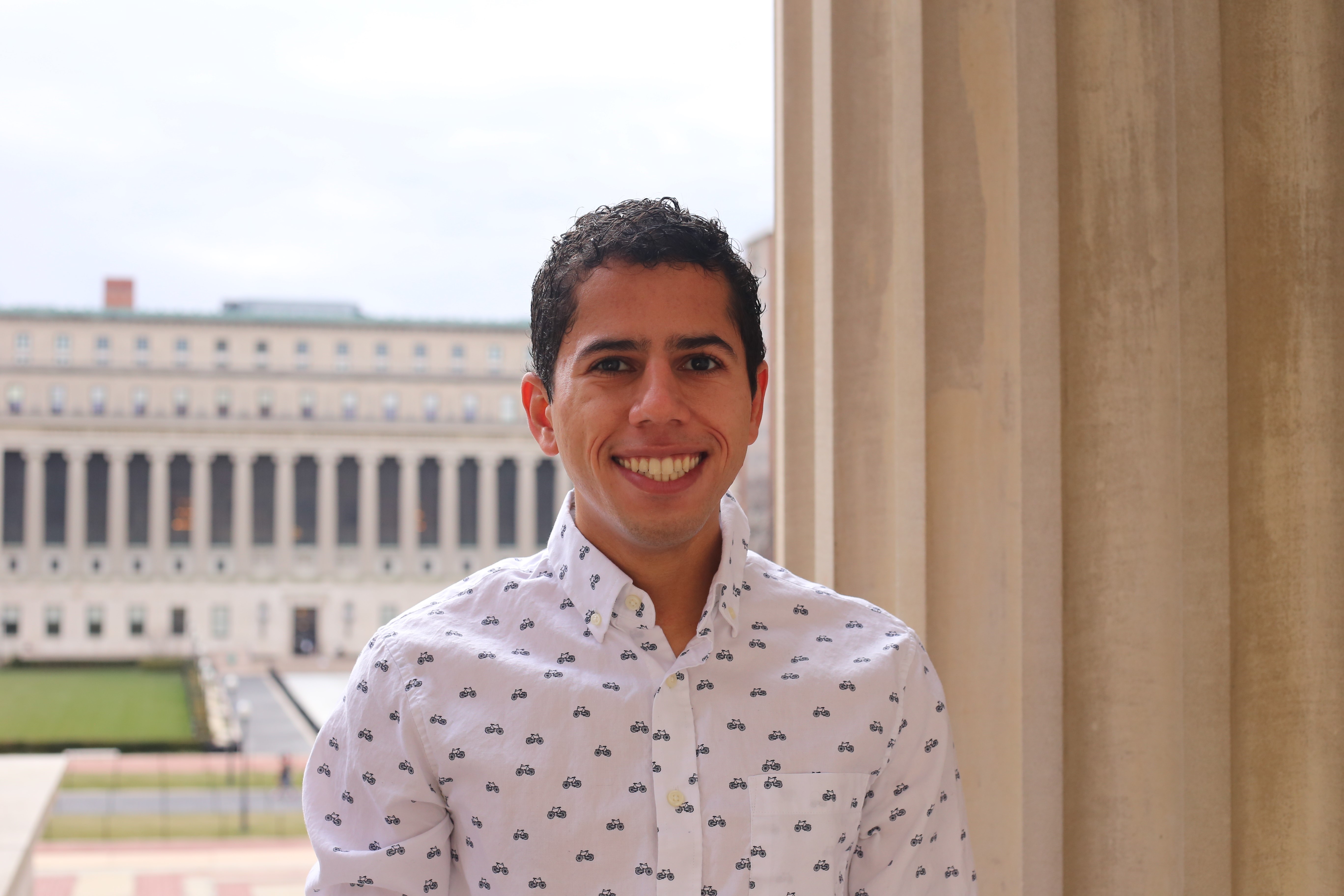 Ryan Oden is a junior at Columbia College studying political science and sociology. Coming from a rural town in Oklahoma, what surprised him the most about the city is how passionately people argue about whether Oklahoma is in the South or the Midwest—it’s the only topic on which he doesn’t have an opinion. Clearly a trendsetter, Ryan can be found carrying a New Yorker tote bag around campus when he’s not too busy editing a column or telling people how they can submit an op-ed. Ryan is the editorial page editor. 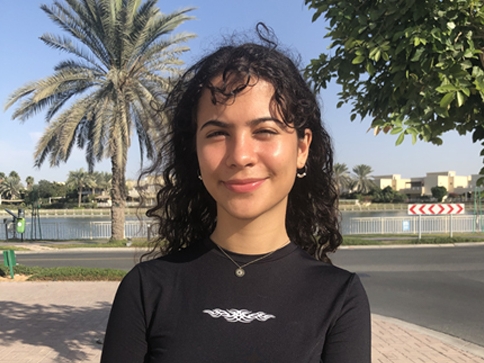 Senem Yurdakul is supposed to be a sophomore at Columbia College, but she’s taking a gap year. When she comes back, she intends to declare a double major in both sociology and creative writing. Until then, she is trying to write a novel (so far unsuccessfully), learn ballet (also unsuccessfully), and work on saving up for living expenses (somewhat successfully) since her housing is no longer guaranteed. She was born and raised in Istanbul, and has previously lived in Sicily and Dubai. She hopes to return to New York as soon as possible. Senem is the deputy editor for administration coverage, and she oversees op-eds, columns, and projects regarding the Columbia administration. 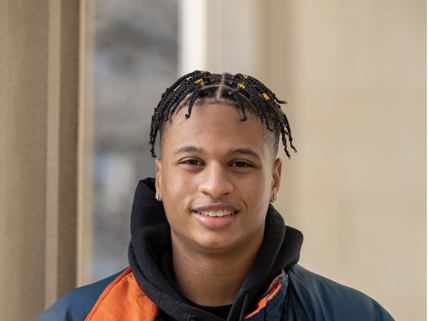 Karlton Gaskin is a sophomore at Columbia College studying neuroscience and behavior with a concentration in Spanish on the pre-medical track. When he’s not grinding out biology problem sets or editing op-eds, he is usually adding to his tea collection, listening to Frank Ocean and Tyler, the Creator on repeat, or asking his friends if they’ll go get JJ’s for him. Karlton is the deputy editor for city coverage where he does his best to incorporate issues pertaining to West Harlem into the Columbia community discourse. 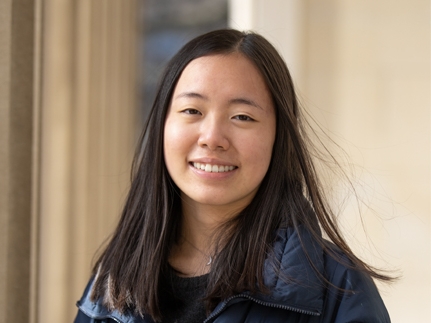 Hsinyen Huang is a sophomore at the School of Engineering and Applied Science studying biomedical engineering and minoring in computer science. She is from the Bay Area and will never stop reminding you that she is from California. When she is not accidentally starting an assignment on the day it’s due, Hsinyen loves exploring the boroughs of New York and making progress on her goal to try all of the Mexican restaurants in the city. Hsinyen is the deputy editor for city coverage where she seeks to amplify the voices of those living in Columbia’s surrounding communities. 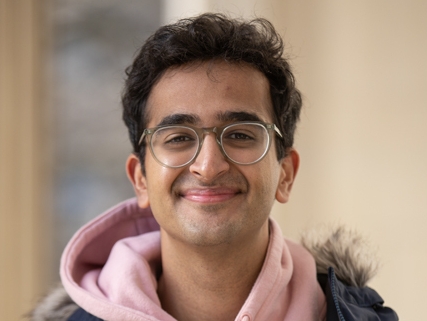 Gurtej Gill is a junior at Columbia College studying English and psychology. He grew up in Texas, but he consistently touts the fact that he has a British passport and (slight) accent in order to distance himself from his Southern roots. When he’s not in the virtual world of Spec, he is a part of Columbia’s peer listening organization, Nightline, and can be seen eating an inordinate amount of food from Dig—his favorite local joint. Gurtej is the deputy editor for student life coverage where he works with columnists by editing their pieces and then fighting with them over the edits. 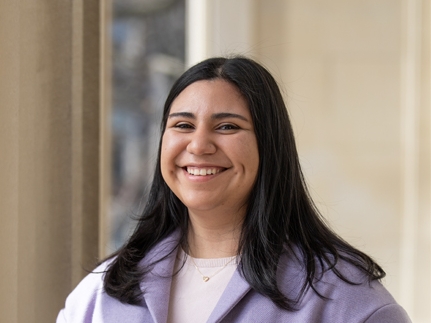 Lillian Nathanson is a junior at Barnard College studying sociology. She plans on attending law school following undergrad and is also a writer for the Athena Prelaw Society blog. When she is not running contributor meetings or editing pieces, she enjoys binge-watching true crime documentaries or arguing with her roommates about cold cases. She was raised in Santa Fe, New Mexico, and currently resides in New York. Lily is the deputy editor for student life coverage where she works with various Spec contributors by running ideation meetings, editing, and arguing with her co-deputy over corny icebreakers.