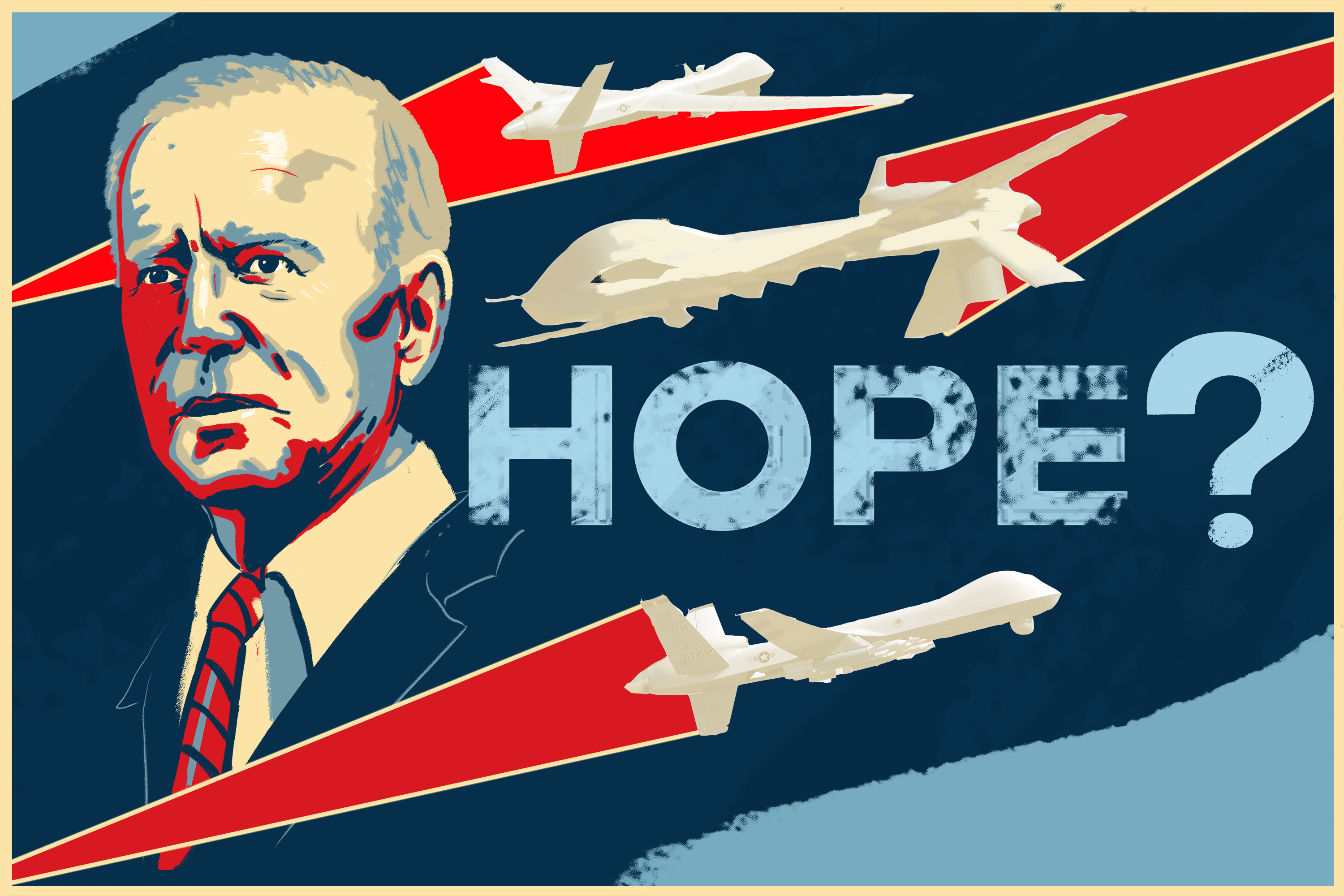 “Human rights” is a term often thrown around in campus discourse. Yet for the past four years, this term was perhaps used most frequently concerning the Trump administration, as many students were dismayed at its frequent and flagrant violations of human rights. Now, following Joe Biden’s inauguration, many of us are breathing a sigh of relief.

Under former President Donald Trump, the government adopted a hierarchical approach to human rights, with religious freedom at the top. The administration’s argument was that all other rights would flow from increased religious freedom. This idea that human rights would flourish following the establishment of a single freedom is not new, but it is dangerous. During the Cold War, exclusive focus on the free market led the United States to support a violent, repressive military junta in Chile that toppled the democratically elected socialist government. It is no surprise that the Trump administration’s focus on a single right also yielded disastrous results. The administration’s exclusive promotion of religious freedom brought about increased discrimination against members of the LGBTQ community and stripped them of a cascade of rights.

As history demonstrates, prioritizing a single freedom is undeniably flawed. Human rights are meant to be universally protected; there is no trickle-down effect. Putting exclusive emphasis on a single right inevitably leads to violations of others—an outcome the authors of the Universal Declaration of Human Rights addressed when they included Article 30 to reinforce that no right may be promoted at the expense of another. The Biden administration has a chance to rectify this nation’s past failures in the protection of human rights. This can only be done through policies grounded in a commitment to a holistic view of human rights. However, such a commitment would entail a fundamental shift in the government’s approach to issues such as international relations and immigration policy.

As Biden has demonstrated time and time again, he is firmly entrenched in the political establishment, which rarely supports fundamental change. In a particularly troubling example, Biden drove the 1994 crime bill that greatly expanded mass incarceration. On the other hand, Biden was one of the first major politicians to voice support for marriage equality, a stance that proved Biden’s capacity to shift his views toward progressive policies. Nonetheless, his actions so far are not promising. As a University that overwhelmingly supported Biden on election day, we have an obligation to hold this administration accountable—especially on the issue of human rights.

Although Biden has signed multiple executive orders repealing the worst of the Trump administration’s policies, his other actions signal a reluctance to deviate from the status quo. On immigration issues, the Biden administration recently reopened a detention facility to house unaccompanied migrant teens. Moreover, the administration’s attempt to impose a moratorium on deportations was blocked in federal court and deportations continue to be carried out. Certainly, these actions do not constitute ambitious reform. In terms of foreign policy, Biden has filled the Department of State and the Department of Defense with veteran staffers from the Obama administration, including some directly involved in the drone strike program that killed hundreds of civilians. Generally, Biden seems to be returning to a more moderate position on human rights in line with that of the Obama administration. But to truly uphold and protect human rights, such a return is not enough.

The Obama administration’s record on human rights is undeniably troubling. Domestically, Obama was dubbed the “deporter in chief” by immigration activist groups and conducted more deportations from the interior of the United States than any other president in American history. Critics allege that Obama’s policies mostly targeted low-level offenders and those without criminal records instead of the supposed intention to focus on dangerous criminals. Internationally, the Obama administration’s record is even worse, as evidenced by the frequent use of drone strikes that killed hundreds of civilians. In another example, it supplied arms to the Saudi-led coalition that bombed civilians in Yemen. Although ostensibly more progressive than other administrations, the Obama administration certainly did not hold human rights in high regard. The fact that Biden has begun moving toward these policies is worrying. As a diverse, international community, Columbia cannot settle for a return to the status quo.

In conclusion, Biden should not employ a human rights policy that prioritizes a single right, but neither should he continue his reversion back to Obama-era policies. Instead, regardless of the specific aspects of his policies, Biden must embrace a holistic view of human rights that recognizes all human rights as interconnected and deserving of protection. Importantly, it is our responsibility to ensure that this happens.

Many Columbia students supported Biden in the general election, but we cannot become complacent now that he has been elected. Although Biden is a dramatic improvement from Trump, we must continue to push for progressive policies. After four exhausting years under the Trump administration, we have finally been presented with an opportunity to create real change in the sphere of human rights. We must seize it.

JiHoon Ko, CC ’22, and Matthew Ruppert, CC ’24, are writing on behalf of The Human Rights Center of the Roosevelt Institute at Columbia.