10 things I hate about Barnard

10 things I hate about Barnard 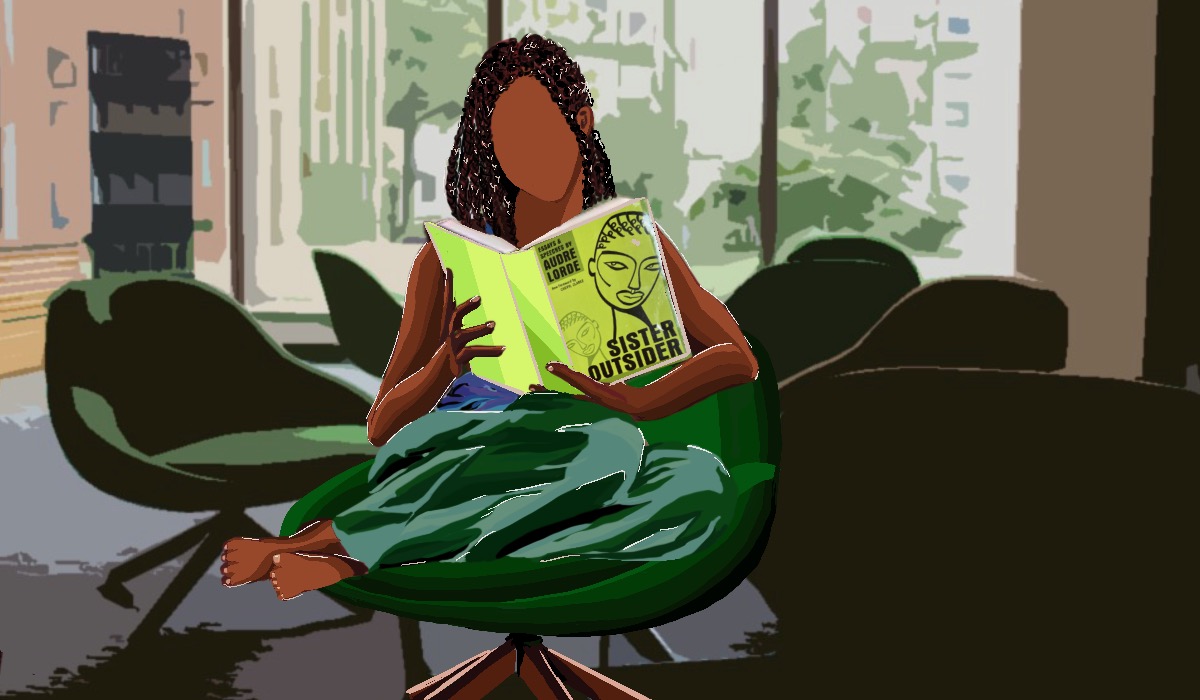 To my beloved Barnard classmates,

It has been a full year since we last saw each other, but I have been thinking about you a lot lately. Even though I didn’t know you well, I still remember almost every time we spoke—or rather, you spoke over me in class. Lately, I have been trying to find anything to distract me from our current reality as we learn remotely across the world. I reached a new low a few weeks ago: I watched the classic 1999 rom-com 10 Things I Hate About You. I thought it would be a nice distraction from writing my senior thesis about anti-Blackness on campus or from my various classes on race, class, and sexism. This work is emotionally exhausting and I needed a break.

As soon as the main character, Kat Stratford, started talking, I knew there was something familiar about her. Her wardrobe, which let viewers know she was not like other girls, looked exactly like something one of my classmates would have thrifted in Brooklyn to upsell on Depop. As she sat on her couch at home reading Sylvia Plath, I imagined her sitting in one of the Milstein green chairs—barefoot in a communal space and all. When she was brave enough to speak up about her classmates’ casual sexism but had no commentary about their racism, I felt like I was back in class in Barnard Hall.

I thought back to the glory days of in-person learning. Each morning, I would rush from my dorm to campus, and, on the way, mentally prepare myself for what I would face in class that day. Would the girl with the “STEMinist” laptop sticker say the N-word in class? Maybe, but at least I could take comfort in knowing that she was only “quoting the reading.” Would this be the day someone told me and my Black friends that we were being too loud? Probably, but she would at least let me know she has a Black cousin and that makes everything OK. It might be a stretch to associate these things with 10 Things I Hate About You, but Kat’s overzealous commitment to women’s rights is the blueprint for the stereotypical “Barnard women” that shape campus culture today.

There is, allegedly, no such thing as a “Barnard woman” archetype despite the fact that approximately 60 percent of students receive no financial aid and pay full tuition or that approximately half the students are white. “Barnard women” like these are skilled at finding ways to make their presence known to the small part of the student body that is Black or on financial aid. There’s really no escaping modern-day Kat Stratfords at a predominantly white institution, even in classrooms and other spaces that are supposedly free of racism. I have tried to take as many classes as possible with Black professors and students so that I can be around people who readily understand my experience. And still, there is almost always some uninformed non-Black student who slips through the cracks.

I know it was hard for the Kat Stratfords of American high schools to be taunted for believing that women have the right to have thoughts. If you can believe it, it is also hard to sit in class and listen to you wonder out loud if enslaved women were somehow responsible for slavery lasting as long as it did because they “did not resist.” If that is really a thought you are having at the age of 20, at least save it for somewhere that isn’t a 3000-level Africana studies class taught by one of this school’s few Black professors. A two-hour seminar is long, but I would much rather hear about my professor’s collaborations with famous authors than your stuttering as you apply the term “African American” to the whole diaspora. Ultimately, these moments illustrate my hesitancy to see the women around me as social activists—yes, they commit themselves to (white) feminism, yet at the same time, they make comments that are racially harmful.

All that to say, I feel quite grateful to have encountered so much casual ignorance and racism in my time at Barnard. As you ventured into Africana studies classes to try to branch out from the trials and tribulations of upper-class white womanhood, you caused me a lot of harm. Without this, I may not have hated Kat Stratford from the moment she opened her mouth. Worse, I might have had to admit to myself that I liked a ’90s rom-com.

Elizabeth Burton is a senior at Barnard (and former Student Admissions Representative). She is utterly heartbroken that her time at Barnard is coming to an end, so she is using this opportunity to reflect and reminiscence. If you have your own fond memories of campus life or thoughts about Amy Adams’ revolutionary work in the HBO limited series Sharp Objects, you can find her on Twitter @ELLZABETH99 or email her emb2288@barnard.edu. Shoutout to that is the title of her recurring column.